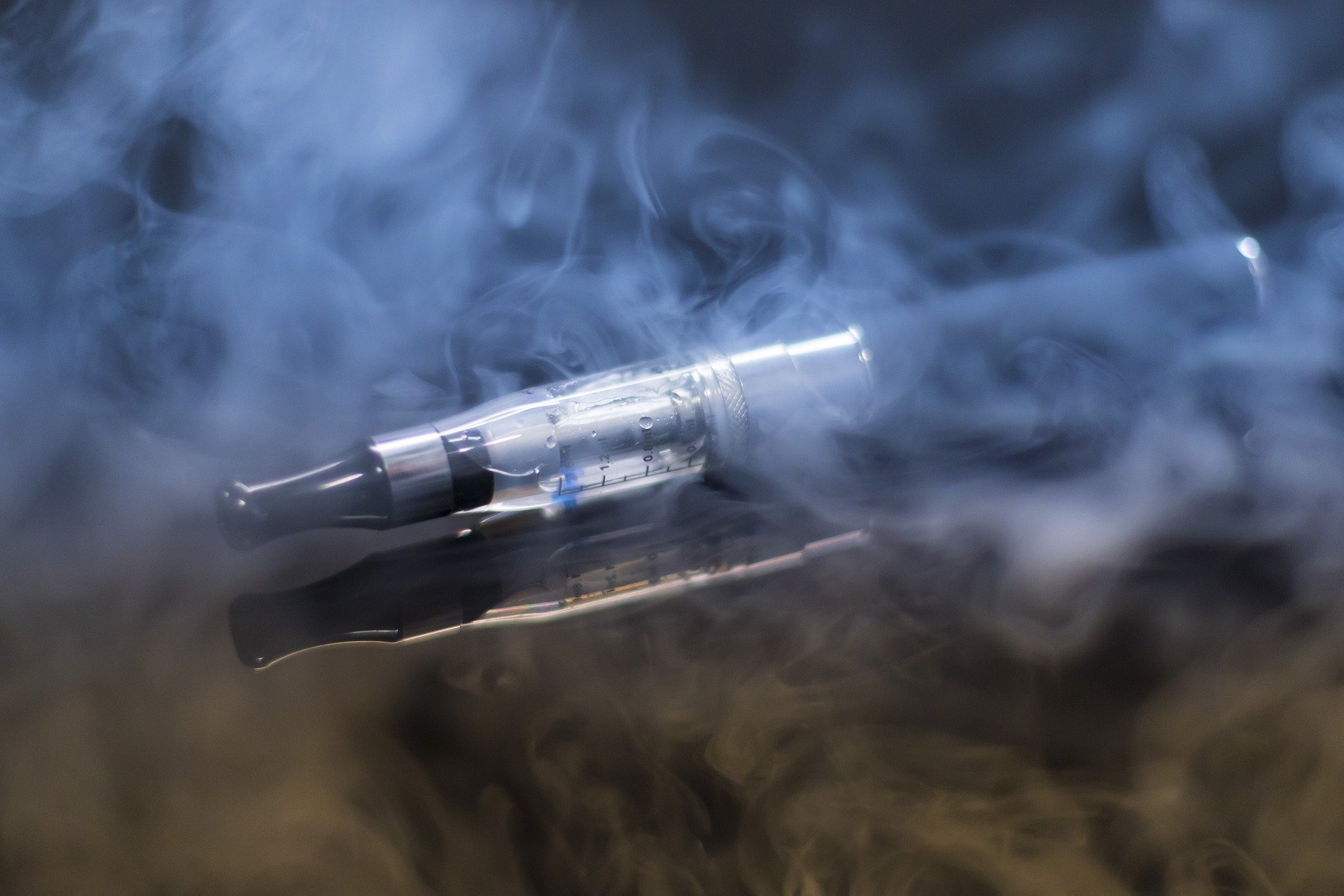 Ashley Merianos, an assistant professor with University of Cincinnati’s School of Human Services, performed a secondary analysis of the 2016 National Youth Tobacco Survey and found that of 1,579 adolescents between the ages of 12 and 17 who had admitted to using electronic cigarettes within the last 30 days of the survey, 13.6 percent were daily users. Her research further found that those daily users were far more likely to obtain their electronic cigarettes and accessories from commercial sources than their non-daily using counterparts.

Daily users were also more likely to purchase their e-cigarettes and vaping supplies online, albeit to a lesser degree; they were 2.5 times more likely to make online purchases than non-daily users. “The internet is very hard to regulate, especially for e-cigarette sales,” Merianos says.

Conversely, non-daily electronic cigarette users were found to be slightly more likely to turn to their friends or family members to obtain vaping products.

Merianos recommends that local and state governments adopt 21 as the age of legal purchase to prevent adolescents from getting them, as well as restricting e-cigarette sales from commercial and Internet sources. “We need to inform parents and community members about where their children are getting e-cigarettes from so that they can act as gatekeepers to prevent their children from obtaining these products,” Merianos says. “Also, we need tobacco-use prevention programs to add information on e-cigarettes.”

Previous PostBinge-Watching Political Dramas with Female Characters Could Get You Hooked on PoliticsNext PostCrisis Management: When Your Celebrity Advertising Endorser Generates Negative Publicity