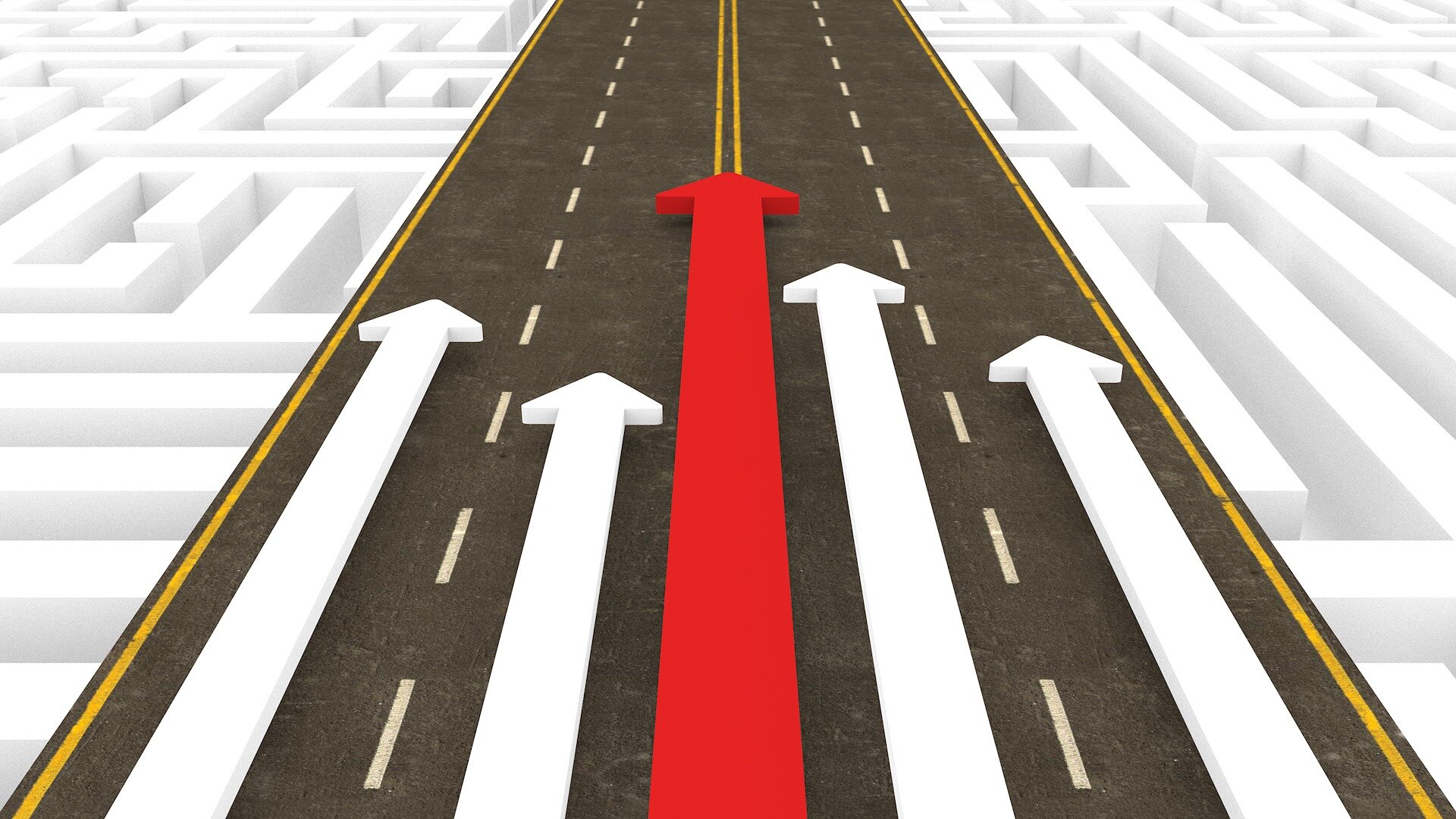 The study, forthcoming in the September issue of the Journal of Marketing and titled “Effects of Liberalization on Incumbent Companies’ Marketing Mix Responses and Performance: Evidence from a Quasi-Experiment,” is authored by Nandini Ramani and Raji Srinivasan.

In recent years, several governments have liberalized by opening their domestic markets to foreign investment in the hope of increasing economic growth. Foreign companies often bring superior technologies, products, and management practices to these markets. Countries that liberalize in a quest for economic growth can, however, create negative consequences for incumbent domestic companies who have become accustomed to operating in protected markets and may not have the resources to match their incoming foreign rivals.

Managers of incumbent companies are, naturally, concerned about the effects of liberalization on their companies’ performance. For example, in response to the potential liberalization of the Indian retail sector, Kishore Biyani, chief executive of the largest incumbent retailer in India, stated in opposition to the reform, “The retail sector…should not be given away to the foreign players while it is too young to compete on a level-playing field.” Similarly, founders of incumbent Indian technology startups, who have been fiercely battling U.S. entrants such as Amazon and Uber, argue that foreign competitors destroy domestic industry and have asked the Indian government to introduce protectionist measures.

Given that liberalization may be inevitable, how can managers protect themselves against its negative consequences? In the new study in the Journal of Marketing, two researchers examined whether incumbent companies can change their marketing mix responses to liberalization in order to improve their performance. They consider several aspects of incumbent companies that may influence marketing responses and performance, including knowledge of domestic institutions and market forces and prior exposure to foreign markets and companies.

For policymakers who may be tempted to raise barriers to protect domestic companies from foreign competitors, our study identifies incumbent companies’ marketing mix responses as a mechanism to prevent being crowded out following liberalization. Srinivasan explains that, “Policymakers need not accede to the demands of incumbent business leaders to heighten protectionist barriers, but can find ways to facilitate incumbent companies’ learning from foreign entrants such as through fostering alliances and trade associations, creating a win-win situation for domestic firms and policymakers.”