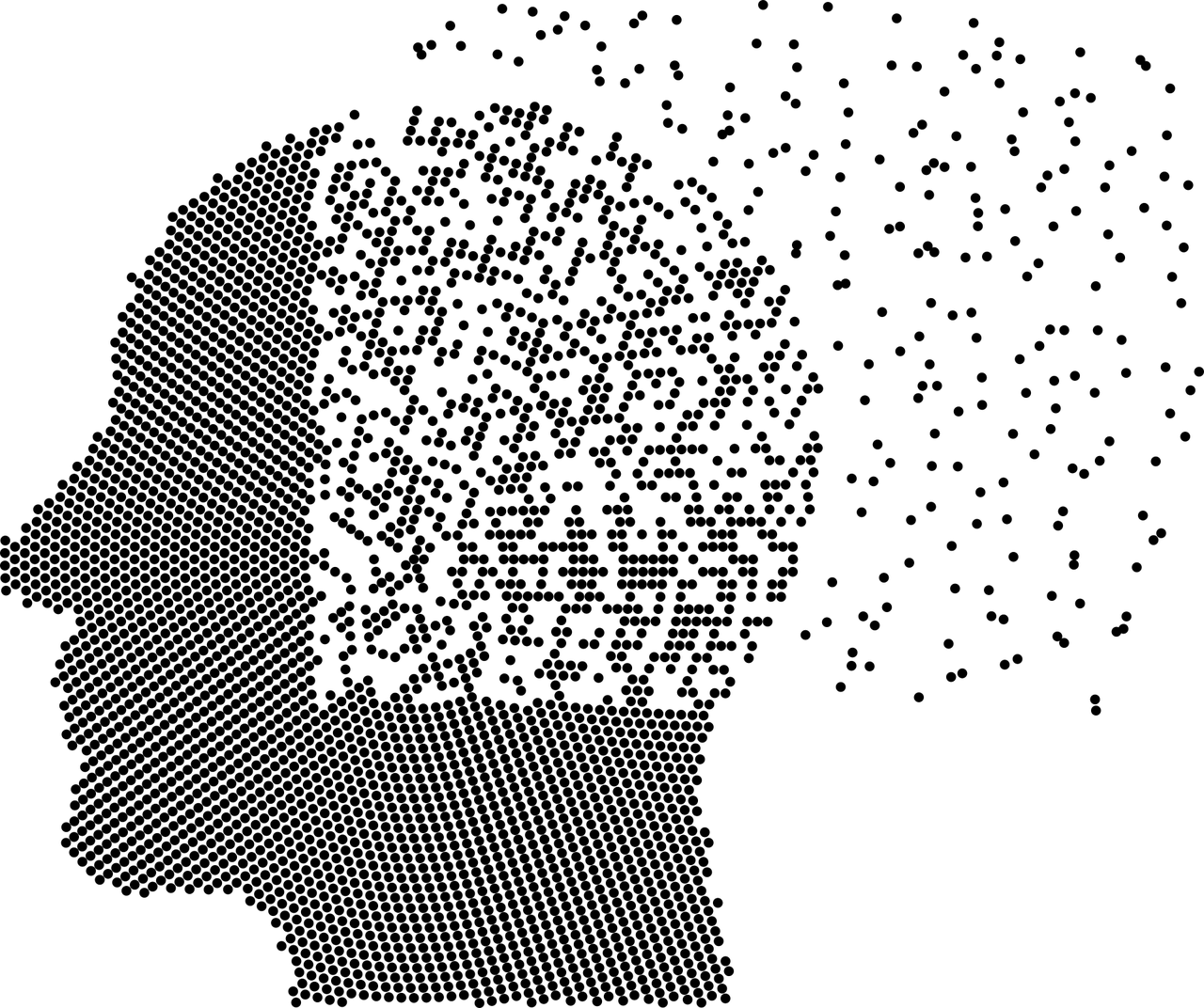 Adding to what is known about the growing crisis of suicide among American teens, a team led by researchers at the McSilver Institute for Poverty Policy and Research at New York University have uncovered several troubling trends during the period of 1991-2017, among Black high school students in particular.

The findings are published in the November 2019 issue of Pediatrics, the journal of the American Academy of Pediatrics:

“It is urgent that we get to the bottom of why the rate of suicide attempts among Black female adolescents is accelerating,” said the lead author of the study, Dr. Michael Lindsey, executive director of the McSilver Institute, and the Constance and Martin Silver Professor of Poverty Studies at NYU’s Silver School of Social Work. “We also need to understand why Black males are increasingly injured in suicide attempts.”

“Youth suicide is very real and must be addressed,” New York State Senator David Carlucci, chair of the NYS Senate’s Mental Health and Developmental Disabilities Committee, said about the research findings. “The numbers are staggering among Black youth, and just one life lost is one too many. We need a task force to specifically investigate the causes of Black youth suicide. I thank the McSilver Institute for their partnership and unwavering commitment to bring attention to this once silent crisis.”

“The number of Black youth who are tragically taking their own lives is rising at an alarming rate, and that is why I sponsored legislation to establish a Black Youth Suicide taskforce here in New York State,” says New York State Assemblywoman Kimberly Jean-Pierre, of the 11th Assembly District. “It’s vital for us to take action now to improve mental health and suicide prevention services to save these precious lives, and I applaud Dr. Lindsey and his research team at the McSilver Institute for shedding light on this very real issue.”

“The McSilver Institute’s findings of increased suicide attempts and self-injury among Black young adults are important and tremendously concerning, particularly for those of us who work in New York’s child welfare community where Black families are chronically, disproportionately overrepresented,” said Judge Ronald E. Richter, CEO and executive director of JCCA and former commissioner, NYC Administration for Children’s Services. “We must address Dr. Lindsey’s alarming data with urgency. Further research is critically necessary to determine best practices for our work with the young people who will shape our city’s future.”

“These findings should also push us to expand how we frame suicide prevention from mostly looking at individual-focused efforts and explanations, to societal based changes,” said Gary Belkin, former NYC deputy health commissioner and founder of the Billion Minds Institute. “Rising suicidality is the tip of an iceberg that should compel us to ask not only what are these children doing to themselves, but ask about the structural and racist violence of our society — what is society doing to them?”

“Further research must be done into why traditional precursors to suicide attempts, such as thinking about it or making plans, are decreasing while actual attempts are going up,” Lindsey said. “It’s important that we identify the signs before young people attempt to end their lives.”

According to the Centers for Disease Control and Prevention, suicide was the third-leading cause of death in 2017 among Black youth ages 15-19.

Previous PostWhat Is Pepper Spray?Next PostAn Evolution in the Understanding of Evolution