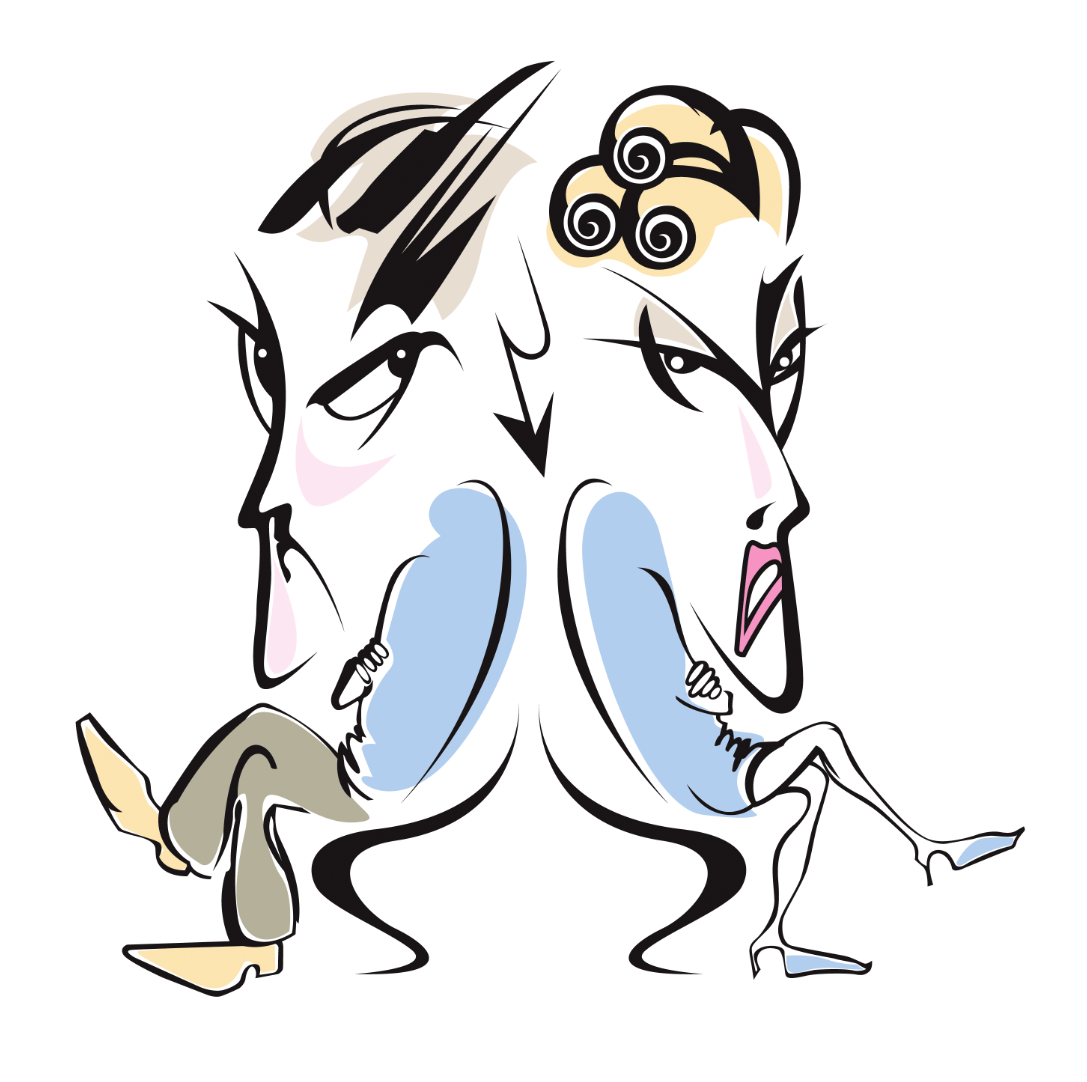 Amid rising concerns about low public trust in mainstream media institutions, a Rutgers study found that real-life and online social interactions can strongly influence a person’s trust in newspaper, TV and online journalism – but when it comes to online interactions, cynical views are the most influential.

The study, published in the Journal of Communication, surveyed 350 students at a group of residential living-learning centers at Rutgers University-New Brunswick, in which students with similar academic disciplines live in the same dorms and take classes together, thus forming strong social connections.

Over the course of a semester, the Rutgers researchers found that the strongest social influences on a student’s trust in news media come from face-to-face interactions with politically like-minded people. But social media interactions with online contacts were different. Students’ views were strongly influenced by online contacts who distrusted the news media, and not by those who had high levels of trust in traditional news media.

“With face-to-face interaction we can choose our conversation partners, but we receive their views without artificial filters and might be swayed by either positive or negative views. But on social media, we can selectively pay attention to some of the stories shared with us and ignore others. People have a known negativity bias, and that makes it more likely that we will notice more the cynical and disparaging posts” said the study’s author, Katherine Ognyanova, an assistant professor of communication at Rutgers University-New Brunswick’s School of Communication and Information. “This can make it harder to step back and evaluate what we’re reading online, and to separate opinion from fact and bias from well-reasoned arguments.”

The students answered surveys about their online and offline social networks, and their levels of trust in news media, before the school year began, and again after one semester. Their scores on media trust changed considerably between the first and second surveys.

“The erosion of trust in mainstream news media, especially amid increasing political polarization in the country, large-scale disinformation campaigns and attacks on the press from political elites, is a very real concern for our society,” Ognyanova said. “Most of us like to think that we are exposed to a balanced set of views. The truth is that we are more influenced by people who agree with us and share our political opinions. Findings about the outsized influence of cynical views online are also concerning, especially given how much of our social interactions take place on the internet.”