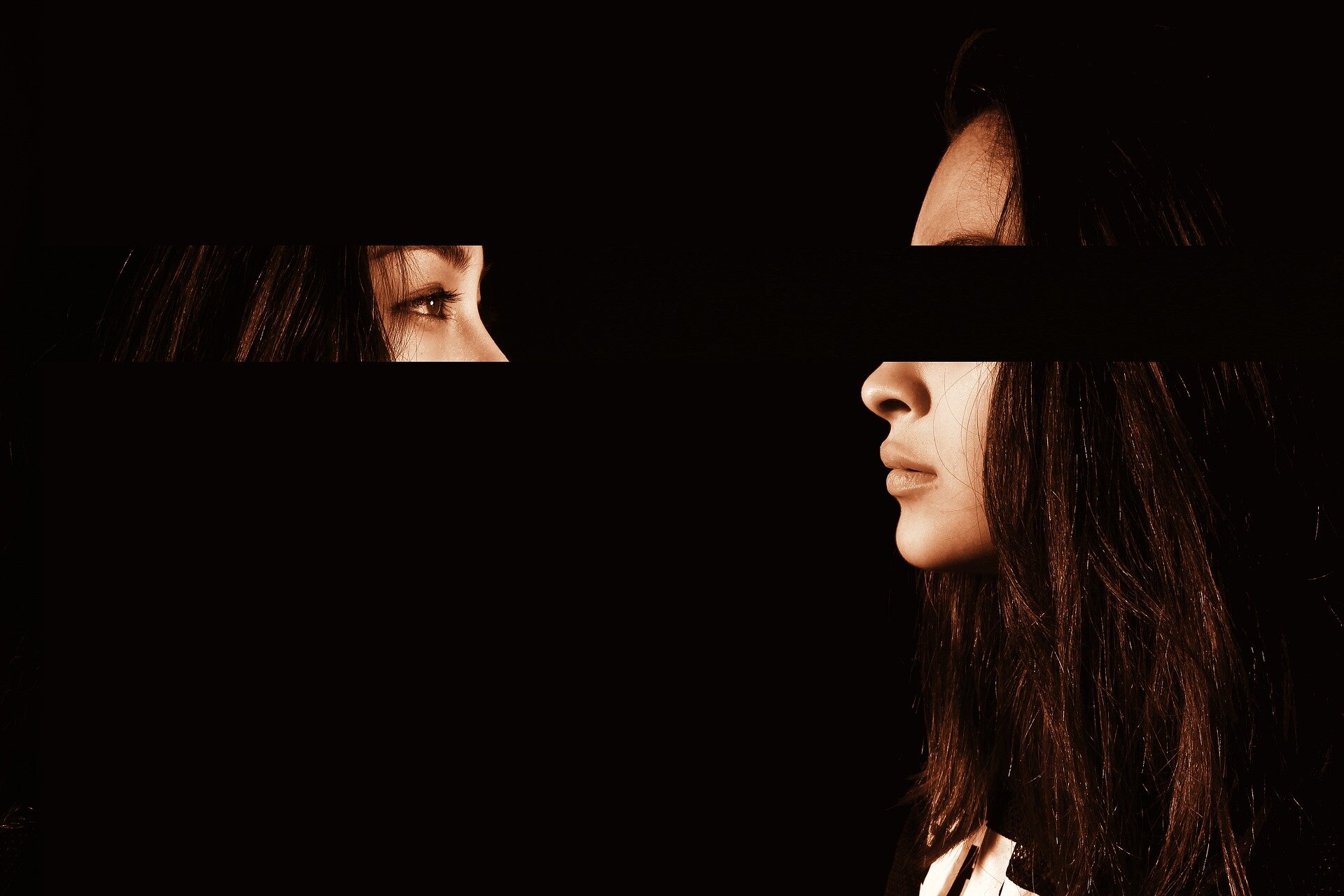 People who make plans to avoid or handle temptations may be more likely to achieve goals, such as academic and weight loss goals, according to new research by University of Wyoming psychologists.

“People rely on several self-control strategies. The use of these strategies can be planned ahead of time, before a temptation is directly experienced,” the researchers say. “And, planning self-control ahead of time may be critically involved in achieving long-term goals.”

Wilkowski and Williamson conducted two studies of undergraduate college students to assess the effectiveness of five self-control strategies in their pursuit of long-term goals. Those are:

Situation selection
Avoiding situations where temptation is present. For example, if a dieter knows there are cookies in a kitchen, that person might stay in a different room.
Situation modification
Altering one’s situation to minimize the influence of temptation. For example, if the dieter must remain in the kitchen to help cook, he may ask the host to move the cookies to the living room.
Distraction
Diverting one’s attention away from a temptation. For example, the dieter might choose to not look at tempting cookies, even if they remain in front of him.
Reappraisal
Changing the way one thinks about a temptation to make it seem less appealing. For example, the dieter might tell himself that cookies are disgusting and might upset his stomach.
Response inhibition
Exerting effort to shun the temptation when confronted with it.

The researchers found that the first four strategies, which might be more easily planned in advance, are generally more effective than the latter.

“We found evidence suggesting that participants sometimes formed plans for how to manage temptations and that these plans were indeed related to the initiation of diverse self-control strategies,” Wilkowski and Williamson say. “People can, indeed, proactively initiate self-control. And those who do so are better able to make progress toward their long-term goals.”