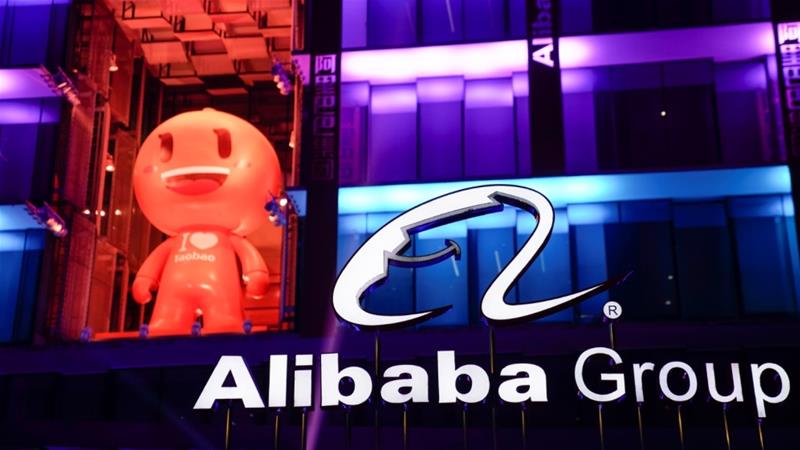 Concerns abound about whether Chinese consumers will continue to splurge on luxury goods and other “non-essential” items, with Sanford C. Bernstein revealing “weakening discretionary spending” and “more muted” demand from Chinese customers, thereby, suggesting that “the luxury-goods sector may be close to a ‘temporary plateau.’” While such news does not bode well for luxury brands, according to Bloomberg, such a down-trodden outlook was not readily observable during the country’s biggest shopping event: Singles’ Day.

For the past decade, every November 11th, Chinese consumers have splashed out during the 24-hour shopping extravaganza, with everything from cars and travel packages to Kim Kardashian’s KKW fragrances, San Francisco-based startup Allbirds’ sneakers, and Apple electronics up for offer. The annual shopping event – which got its start in 2009 when e-commerce giant Alibaba co-opted the makeshift holiday that young, single Chinese natives had been celebrating as a type of anti-Valentine’s Day since the 1990s – routinely generates more sales than the U.S. shopping holidays Black Friday and Cyber Monday and spending on Thanksgiving Day combined, per Adobe Analytics, and Single’s Day 2019 was no different.

The gross merchandise value of sales across Alibaba’s platforms rose to more than $38 billion this year, surpassing last year’s record of nearly $30.5 billion. According to CNN, the day – which consists of fashion shows and concerts, as well as a live shopping event – got off to a strong start for Alibaba [with] gross merchandise value hitting $12.01 billion in the first hour.”

Beyond merely serving as a revenue-booster for the Jack Ma-founded Alibaba, Single’s Day acts as a barometer for China’s consumer spending more generally, and this year, Singe’s Day sales are being touted as being of increased significance. They are “being held up as a bellwether of Chinese consumers’ willingness to spend in the face of a domestic slowdown,” paired with increased trade tensions between China and the U.S., Jeffrey Halley, senior market analyst for Asia Pacific at Oanda, stated in a note Monday cited by CNBC.

Leading up to the mega-sale and with increased discussions of Chinese nationalism in connection with the U.S./China trade war in mind, there were concerns that American brands – which were heavily involved in the sale thanks to their presence on Alibaba’s platforms – “could get the cold shoulder from Chinese consumers,” but CNBC states that this was not the case, noting that the U.S. was the second country by gross merchandise value in terms of countries selling to China on Single’s Day.

Previous PostMonopolizing and Monetizing a Color: What is the Value of Tiffany & Co.’s Trademark Blue Hue?Next PostFree Internet Access Should Be a Basic Human Right