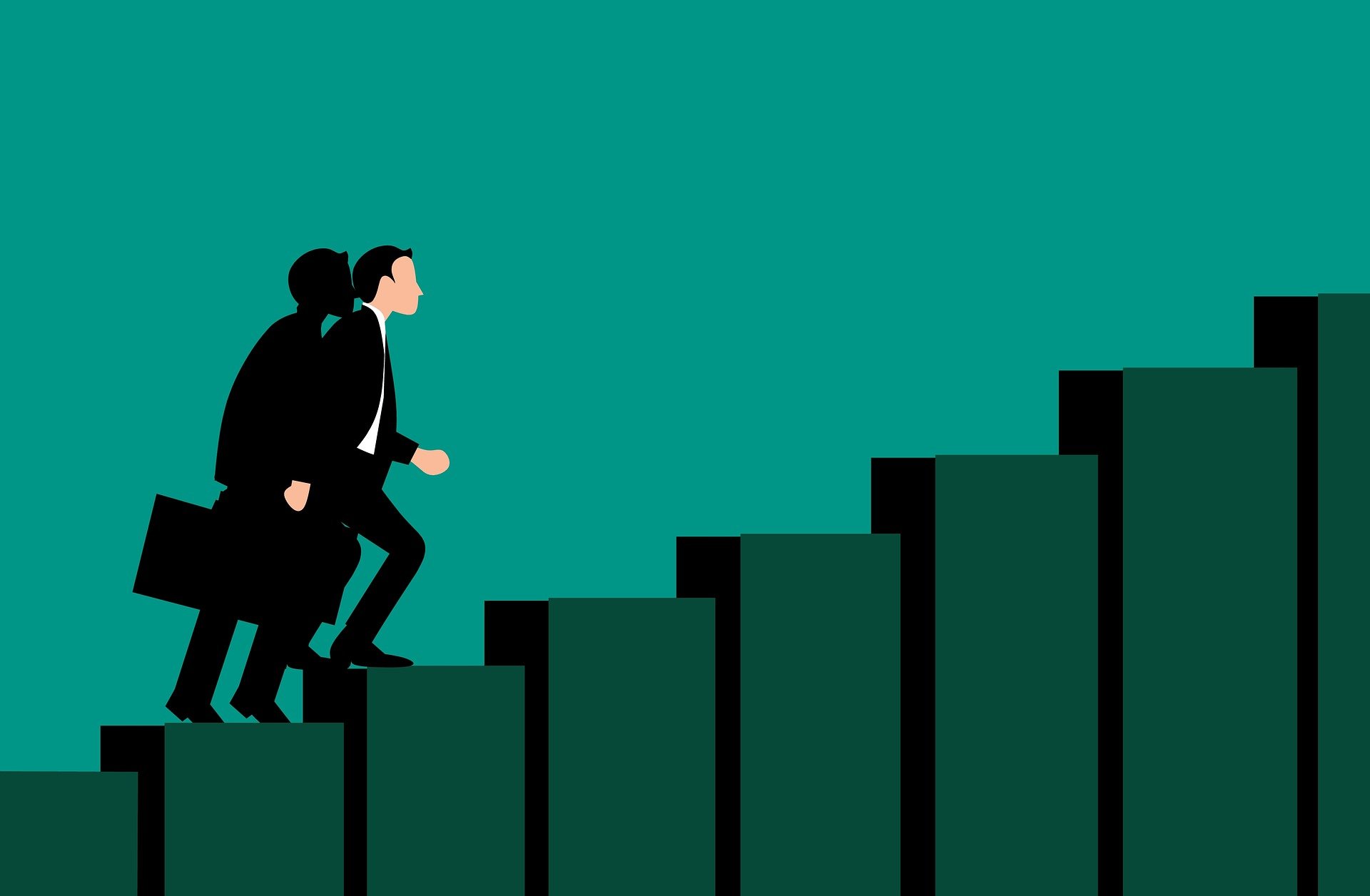 Publicly sharing a goal may help you persist after hitting a failure, but only if you care about what others think of you, according to new research from Binghamton University, State University of New York.

However, public announcements, such as Facebook posts about New Year’s resolutions or weight loss targets, may only be motivating when there is immediate feedback after a failure and if there is a high incentive in reaching a goal.

“Everyone sets goals, and some people choose to make those goals public instead of keeping them private. Everyone also fails to meet goals from time to time,” says Jenny Jiao, an assistant professor of marketing at Binghamton University’s School of Management. “We were interested in finding out what happens after a failure.”

Working with Catherine Cole, a professor of marketing at the University of Iowa’s Tippie College of Business, Jiao studied the effects of goal publicity, failure feedback and goal incentives on goal persistence across three different studies.

Each study consisted of subjects completing a task, learning they failed, and giving them another opportunity to complete the task, with variations to control for each of the effects they wanted to test.

“When you hit a failure, virtually all of the effort you’ve put into your goal is now a sunk cost. You can’t go back and try to fix what you’ve already done. You now only have two options – give up or keep trying,” says Jiao.

The effect of goal publicity

Researchers found that publicly announcing your goal only affects those who care about what others think about them.

“If your public reputation is something you hold in high regard, then failing publicly is probably going to push you to not want to fail publicly again. There is a greater chance you’re going to try hitting that goal again.” says Jiao.

However, Jiao says people who do not care too much about public perception aren’t affected by the public or private nature of a goal after hitting failure.

“If you don’t care as much about your reputation, then it’s not going to matter if people know about your failure or not,” she says. “If they think you are a failure, that is not going to bother you as much.”

The effect of failure feedback

Researchers found that feedback plays an important role in goal persistence after a failure.

“If someone gives you immediate feedback, you then start thinking about what you could’ve done better,” says Jiao. “If that feedback is delayed, then you’ve probably found ways to justify your failure, and you’re less likely to pick your goal back up.”

The effect of incentives

Researchers found that incentives need to be perceived as high for someone to continue working towards a goal after hitting a failure.

“You may reassess a goal after failing and realize that it may not be worth the effort,” says Jiao. “However, if there is a reward that you perceive as being very valuable, it’s going to keep pushing you towards reaching that goal.”

As a marketing researcher, Jiao’s hopes the study will help marketers understand what drives consumers to keep working towards a goal after hitting a failure. She says the implications could help companies understand how to structure rewards programs or loyalty cards.

“Some companies spend millions on marketing campaigns that encourage consumers to post goals on social media. This research shows that it’s only effective for certain kinds of consumers,” says Jiao. “It also shows the importance of immediate feedback and incentives if you want consumers to continue working towards those goals.”

Previous PostWhat’s Your Brand?Next PostSize Matters! What Drives Zoo Attendance and How Does Footfall Impact Conservation?