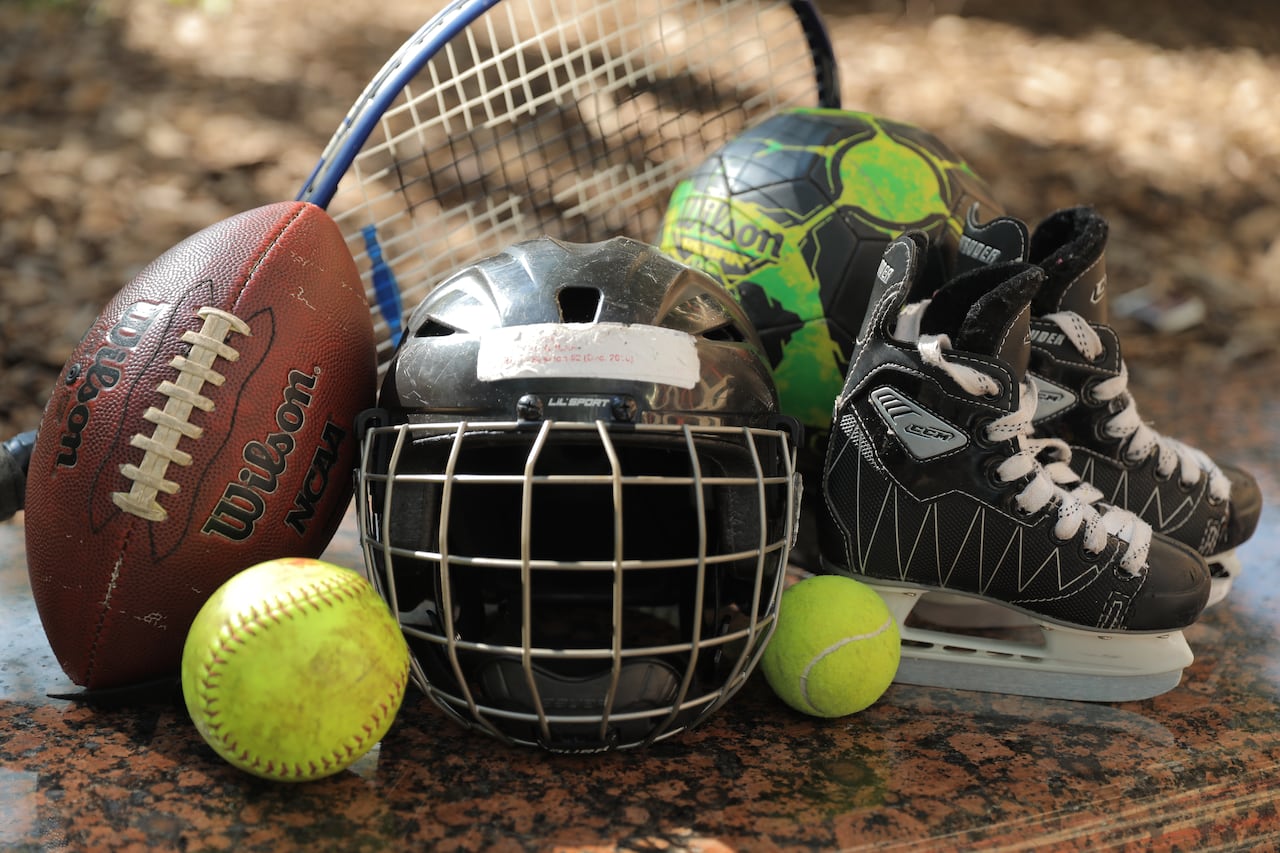 An independent investigative as well as an international offender database are needed to tackle allegations of abuse in elite youth sport properly, urges a McMaster University expert, in an editorial published online in the British Journal of Sports Medicine.

Much is being done to protect young athletes, but “there are still significant gaps,” says Margo Mountjoy, associate clinical professor of family medicine, member of the International Olympic Committee Working Group on the Prevention of Harassment and Abuse in Sport and a sports medicine clinician scientist. She is also the regional assistant dean of the Waterloo Regional Campus of McMaster’s Michael G DeGroote School of Medicine.

She cites the case of Mary Cain as an exemplar of unhealthy practices in elite youth sport. Cain was a star performer at the age of 17 when she joined Nike’s Oregon Project, which was set up to promote long distance running.

But Cain was constantly harried to lose more and more weight to boost her performance and ended up with an eating disorder. She went public last year with allegations of physical and psychological abuse at the hands of her coach, Alberto Salazar.

“Mary Cain’s story demonstrates a culture where the sport leadership of Nike’s Oregon Project failed to protect their female athletes,” says Mountjoy. “Cain reported that there was no qualified sport-specific physician, physiologist, dietician or psychologist available, nor an independent safeguarding officer to hear her concerns.”

Salazar has subsequently apologized and Nike has stated that it has investigated the allegations and stepped up support for women athletes.

But abuse in elite youth sport isn’t just an issue for Nike leadership, says Mountjoy. It’s an issue for the media, society in general, and women’s sport, she says, referring to the widespread sexual abuse of U.S. female gymnasts by team physician Larry Nassar, which came to light in 2018.

“Abuse is nurtured in a sport culture where athletes are commodified in an environment that pursues ‘winning at all costs’: one in which athletes have no power, and where abuse is either accepted as being normal or is ignored,” Mountjoy says in the editorial.

She lists a commendable array of international programs, initiatives, and policies, designed to protect athletes from abuse. But she adds: “While much is being done in the field of athlete safeguarding, there are still significant gaps.”

She calls for the establishment of an independent international safeguarding agency for sports to handle athlete disclosures, investigate and process allegations, and to support victims of abuse. The expertise developed could then be used for preventive efforts, she says. But this agency would have to have sufficient cash and clout to be effective, she insists.

An international database of offenders should also be set up, she says. This would stop “perpetrator migration” to new sport organizations, and athletes charged with misconduct from competing elsewhere.

This has happened in the National Collegiate Athletes Association (NCAA), where 33 athletes, charged with sexual offences since 2014, have managed to transfer to other colleges, she explains.

“Together we must act to stop the victimization of youth elite athletes from abusive coaching practices. From Mary Cain’s story, we know what the problem is. We should strive to achieve a safe sporting environment for all,” she concludes.