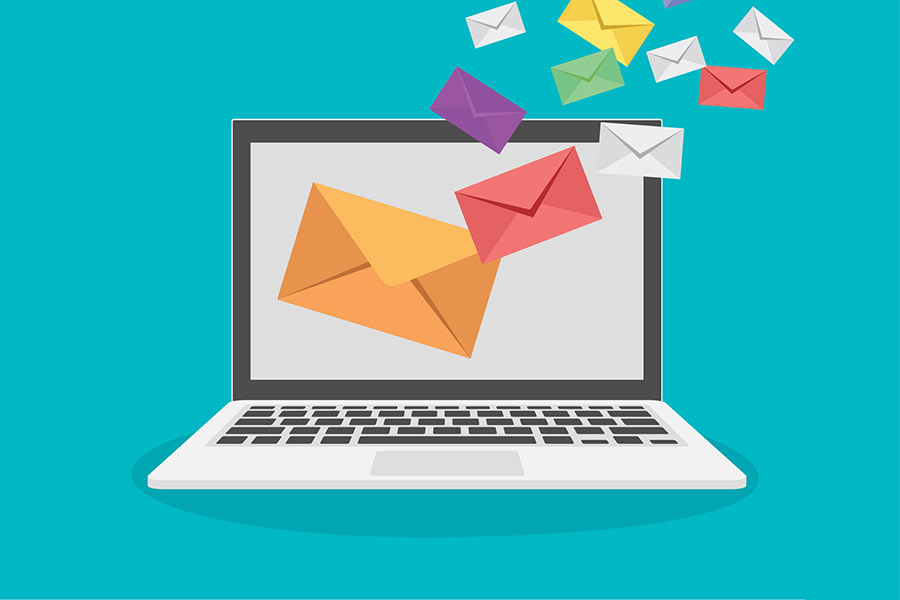 Many organizations arrange employees into groups, and research has recognized the importance of groups having access to resources (e.g., labor, knowledge, raw materials, technology, financial capital), as well as how they use those resources to ensure optimal performance. These studies have shown that groups with the same resources vary in how they use what is available, suggesting that the same resources can have different effects across groups.

A new study looked at more than 1,300 retail banking sales teams in a large regional bank to explore whether groups vary in how they convert resources into performance. The study found that resources are generally helpful, but groups differ in the results they achieve. The variation is also largely associated with the group’s coordinated attention–specifically, their patterns of email communication. The findings have implications for how firms can operate more efficiently.

The study, by researchers at Carnegie Mellon University and Johns Hopkins University, is published in Academy of Management Discoveries.

“We looked at how the effects of knowledge-related resources vary from team to team to determine how certain groups benefit more than others,” explains Anna Mayo, Postdoctoral Fellow in the Carey Business School at Johns Hopkins University, who coauthored the study.

The researchers used a dataset from a U.S. retail banking sales group to examine whether teams varied in how they converted resources into performance (i.e., monthly sales). Sales groups consisted of two to 17 retail sales personnel that were co-located. The primary measure of performance was sales revenue generated, including the services employees provided (e.g., checking and savings accounts, credit cards, mortgages) to both new and current customers. Researchers also interviewed key sales personnel.

The study controlled for a variety of factors related to each group’s composition, including the ages and genders of members, the average number of months members had worked for the bank, members’ experience working together, and their salaries. It also controlled for prior performance (the average individual sales from the month prior to the study), turnover, evaluated ability, and market factors.

In all groups, functional diversity, or having members with different types of roles and organizational functions, as well as the number of team members working together were linked to better performance. However, the study found that some branches generated even greater returns on these resources than others. It also found an association between branches that were more successful in converting resources into results and how well employees at those branches coordinated their resources across tasks to avoid delays and missed opportunities.

Coordinated attention allowed relevant information to be shared quickly so members could act on it and complete work efficiently.

Specifically, researchers identified email activity as an indicator of coordination among groups because employees used email to share referrals, inquire or share information about the bank’s products and services, and transfer information. Using archival data on email activity among sales group members, the researchers measured the burstiness of emails–that is, how the emails were clustered in time as opposed to being distributed uniformly across time. They found that groups that sent emails in bursts had greater success capitalizing on available resources.

“The ability to determine variations in how groups use resources has practical implications,” suggests Anita Williams Woolley, Associate Professor of Organizational Behavior and Theory at Carnegie Mellon University’s Tepper School of Business, who coauthored the study. “In organizations with many teams working on the same or similar tasks, it may be prudent to identify which groups are most likely to communicate in ways that capitalize on firms’ resources.

Understanding what allows some teams to reap greater returns can shed light on how to allocate resources and facilitate more efficient work across all groups.”