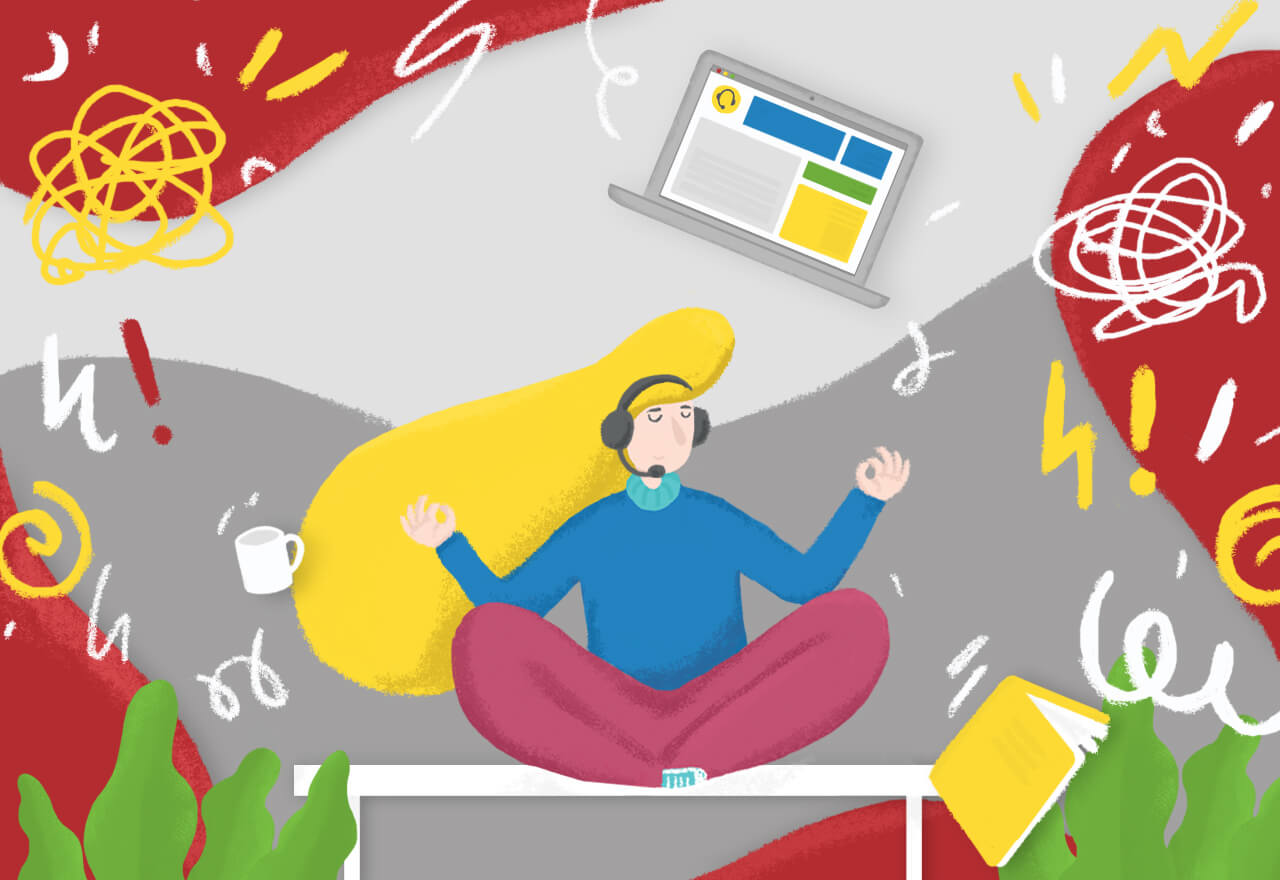 Researchers from Vrije Universiteit Amsterdam, Dartmouth College, Babson College, and LUISS University published a new paper in the Journal of Marketing that shows how to de-escalate customer anger on social media sites by using language that signals active listening and empathy.

Social media is rife with angry customers venting their grievances about brands and companies.

According to the latest Customer Rage Study, completed in February 2020, the number of customers who prefer to register complaints via digital platforms rather than by phone or in-person has tripled over the past three years. The study also found that 48% of consumers in the U.S. rely on social media to gauge other people’s experiences with products and services.

What should worry companies is that less than one-third of the respondents indicated being satisfied with service recoveries and two-thirds expressed anger after a failure. The anonymity provided by social media has boosted expressions of anger and many firms struggle to offer effective responses to dissatisfied customers. Failing to de-escalate anger may be a critical reason that many companies fail in their recovery attempts.

Although recent research indicates that firms should address public complaints to limit the detrimental effects on other customers, it is unclear which response strategies are best suited to de-escalate angry customers and evoke a feeling of gratitude in the person making the complaint on social media. Using natural language processing on real social media complaints and in controlled experiments, this research team explains two effective response strategies that firms could adopt to de-escalate negative arousal and enhance costumer gratitude in social media: active listening and empathy.

These findings offer easy-to-implement implications that will help for-profit firms, non-profit organizations, and governmental agencies that handle complaints via social media. “Since social media interactions are often driven by high arousal and negative emotions, we hope our findings not only change the way companies deal with angry customers, but also make interaction partners more receptive to each other’s perspective and have better social media conversations,” say the researchers.

While past research often focused on how companies could resolve customers’ problems and this research explores methods to de-escalate anger, a combination of both is a potential direction for future research. Sometimes it might be warranted to first solve the problem and then de-escalate the negative high arousal emotions, while at other times it might be best to prioritize de-escalation.

Previous PostGorbachev, Who Redirected Course of 20th Century, Dies at 91Next PostAs Countries Ranging from Indonesia to Mexico Aim to Attract Digital Nomads, Locals Say ‘Not So Fast’