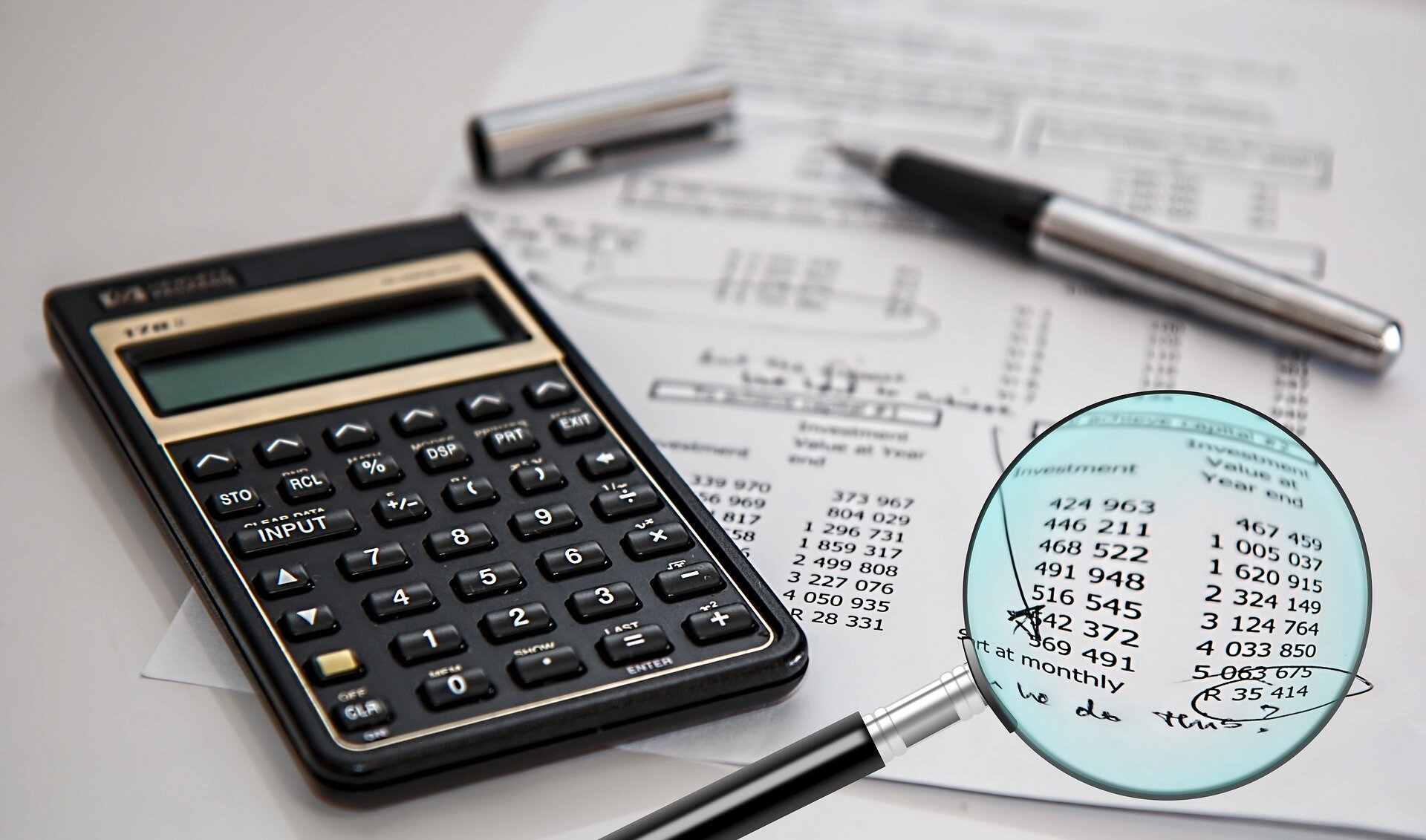 An IRS audit can be a terminal event for a small business, especially if it’s found to have underpaid its tax liability. Beyond the direct costs of paying owed taxes, audits impose operational costs that may threaten a company’s ability to stay in business, according to a new Texas McCombs study.

But the study also found that tax audits can have side benefits, causing companies to make changes to improve their tax efficiency.

Using a unique data set — 2,508 small (500 employees or fewer) corporations randomly selected by the IRS for audit — the study examined whether and how IRS audits affect small businesses. It tested three channels through which tax audits might have effects.

The Direct Effect: When a company is found to have underreported its tax liability, an audit results in an outflow of cash from the business to the government, often with dire consequences. Specifically, “noncompliant” businesses that underpay their tax liabilities are 2.7 to 12.6 percentage points less likely to survive after the audit, depending on the measure of survival.

The Administrative Effect: “Compliant” small businesses — ones that correctly reported the amount of tax owed or were due a refund — on average experienced little change in the likelihood of survival, compared with unaudited companies. However, the administrative burden of a tax audit (e.g., time and money lost due to personnel having to deal with the audit) varied significantly across the sample. Compliant businesses faced with lengthy IRS audits were 1.6 to 6.0 percentage points less likely to survive. Further, all businesses facing lengthy audits experienced adverse effects on future revenues but not future wages, employment, or investment.

The Learning Effect: Being audited had potential benefits as well as costs. The study found that IRS audits encouraged companies to convert to more efficient tax structures and hire new tax preparers.

“Policymakers and taxpayer advocates have long been concerned about these types of costs, but historically, there’s been little evidence to support such concerns,” says Andrew Belnap, McCombs assistant professor of accounting, who co-authored the paper with Jeffrey Hoopes and Edward Maydew of the University of North Carolina at Chapel Hill and Alex Turk of the IRS.

“This paper provides some of the first evidence of the real effects of IRS audits, and it provides key insights in light of new IRS funding — $80 billion from the Inflation Reduction Act — which will significantly increase the number of taxpayer audits.”

“Real Effects of Tax Audits” is forthcoming, online in advance in the Review of Accounting Studies.

Previous PostReligion Is Not the Factor That Most Influences Rejection of Evolutionary Theory in SchoolsNext PostAgainst the Odds: The Quiet Triumph of Lagos’s Art Scene