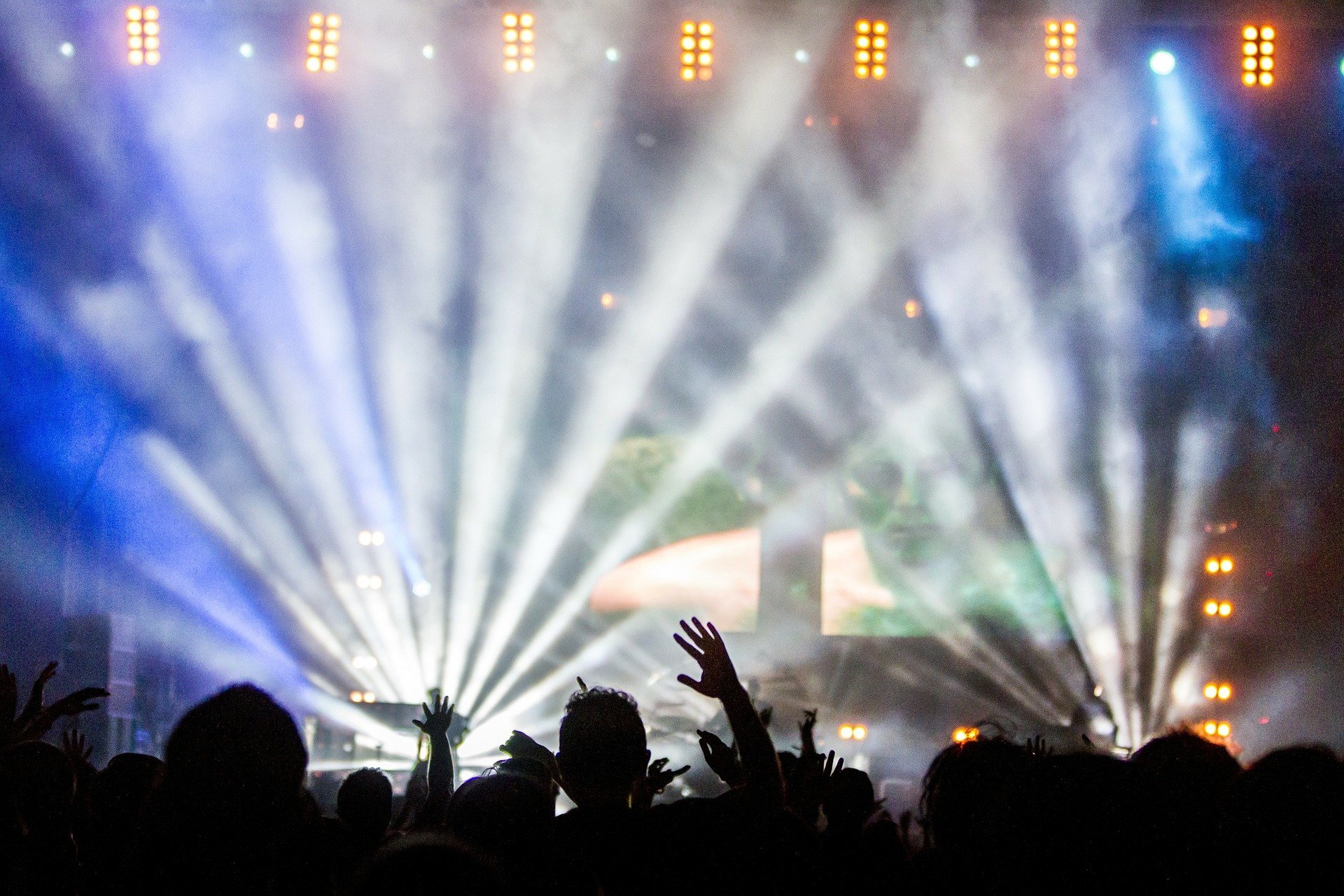 While digital platforms like Uber continue to proliferate and expand the gig economy into new sectors of work, some industries, such as live music, have structural features that keep them from adapting well to online platforms.

The difficulty of quantifying value, the complexities and contingencies of the task being performed and the fragmentation of the organizational field make certain industries resistant to platformization, according to the paper, “Why Isn’t There an Uber for Live Music? The Digitalization of Intermediaries and the Limits of the Platform Economy.”

The paper was co-authored by Ian Greer, a research professor in the ILR School, and published in the March issue of the journal New Technology, Work and Employment.

At face value, the live music industry seems ripe for platformization, stemming from a long history of being a gig economy with bands and musicians performing a series of one-off engagements with infrequent long-term employment. Likewise, other aspects of the music industry – such as recorded music – have long been available on various digital platforms.

However, through interviews and a systematic review of 168 “intermediary websites” – including agents’ websites, platforms and listing sites allowing individuals to connect offline – in Germany and the United Kingdom, the authors identified external issues that limit the growth of platforms.

Valuation is a first problem. Usually, platforms take intangible qualities and simplify them into some form of numerical scores, such as star ratings, which can then be quickly compared. In the case of judging musicians, many of the intermediary websites expected visitors to examine audio files, press photographs, video samples and select customer testimonials, which “undermines the transaction-accelerating function of platforms.”

Moreover, live music, as a set of tasks, is complex, and a live music transaction involves contingencies that vary widely between engagements and are unpredictable by nature. As a result, the service and its price – along with contingencies such as food, drinks, dressing room, equipment set up and tear down – are subject to ongoing negotiation, which are severely limited through intermediary websites.

Finally, fragmentation of the field prevents live-music platforms from achieving economies of scale. The authors explain that “function” gigs (i.e. a wedding or corporate retreat) and “creative” gigs (i.e. playing original compositions at a festival) involve fundamentally different expectations from the client, and while the same musicians may work across both domains, the gigs are radically different. These differences make a one-stop platform catering to all market segments impractical.

“While our selected industry is a distinctive and specific one, this general point merits consideration much more widely,” concluded the authors. “Another notable finding from the study is that the platforms we uncovered almost all operated using a commercial logic. None of them displayed the ‘sharing economy’ ethos … and we found no evidence that unions or collectives were creating platforms to improve the terms of exchange on live music markets. This surprised us, because, despite being only very infrequently collectively organised, historical evidence gives plenty of examples of collective mobilization over working conditions by musicians.”