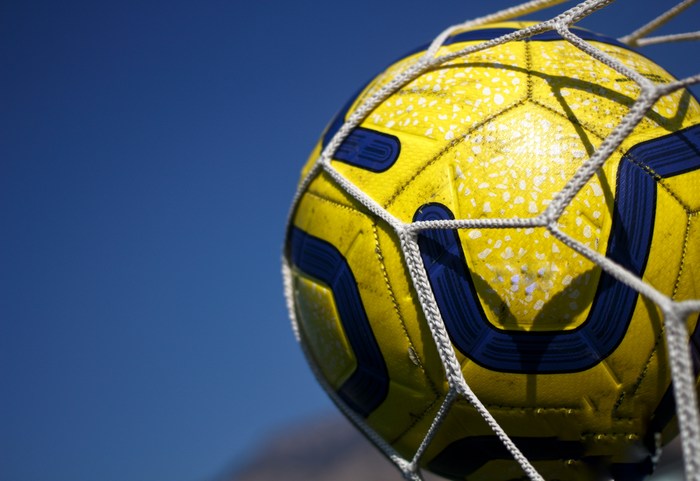 Earlier studies have shown that industry-wide awards—such as the Oscars and the National Basketball Association’s Most Valuable Player Award—are influenced by in-group biases. For instance, a voter might be more likely to vote for someone from the same country, religion, or gender. However, researchers have paid less attention to the influence of cultural similarity, a set of shared cultural values, on voting in industry awards.

To shed new light, Johnson and McCarthy analyzed voting bias in FIFA’s annual World’s Best Male Football Player Award, which has faced criticisms for unfairly biased voting. The recipient is determined though voting by captains and coaches of national teams, as well as a media person from each of about 200 countries.

The researchers evaluated voting data from 2010 through 2016, examining the influence of three standard measures of cultural similarity between voter and player: cultural distance, which reflects similarities in language, ethnicity, religion, social network, and social norms; cultural clusters, which are based on race, religion, language, geographic proximities, and colonial heritage; and collectivism, which involves the degree to which group members feel loyal to and responsible for each other.

Analysis of the voting data suggested that all three measures of cultural similarity do indeed influence voting for the Best FIFA Men’s Player Award. It also reaffirmed that certain in-group factors, such as shared nationality or club league, influence voting. Less bias appeared for votes from countries with more diversity in ethnicity, language, and religion. Furthermore, captains appeared to be more biased than coaches, and media people were the least biased.

On the basis of these findings, the researchers suggest various solutions to reduce bias in FIFA awards and in other industry awards, such as shaping clearer criteria for voters and announcing and adjusting for inappropriate biases.