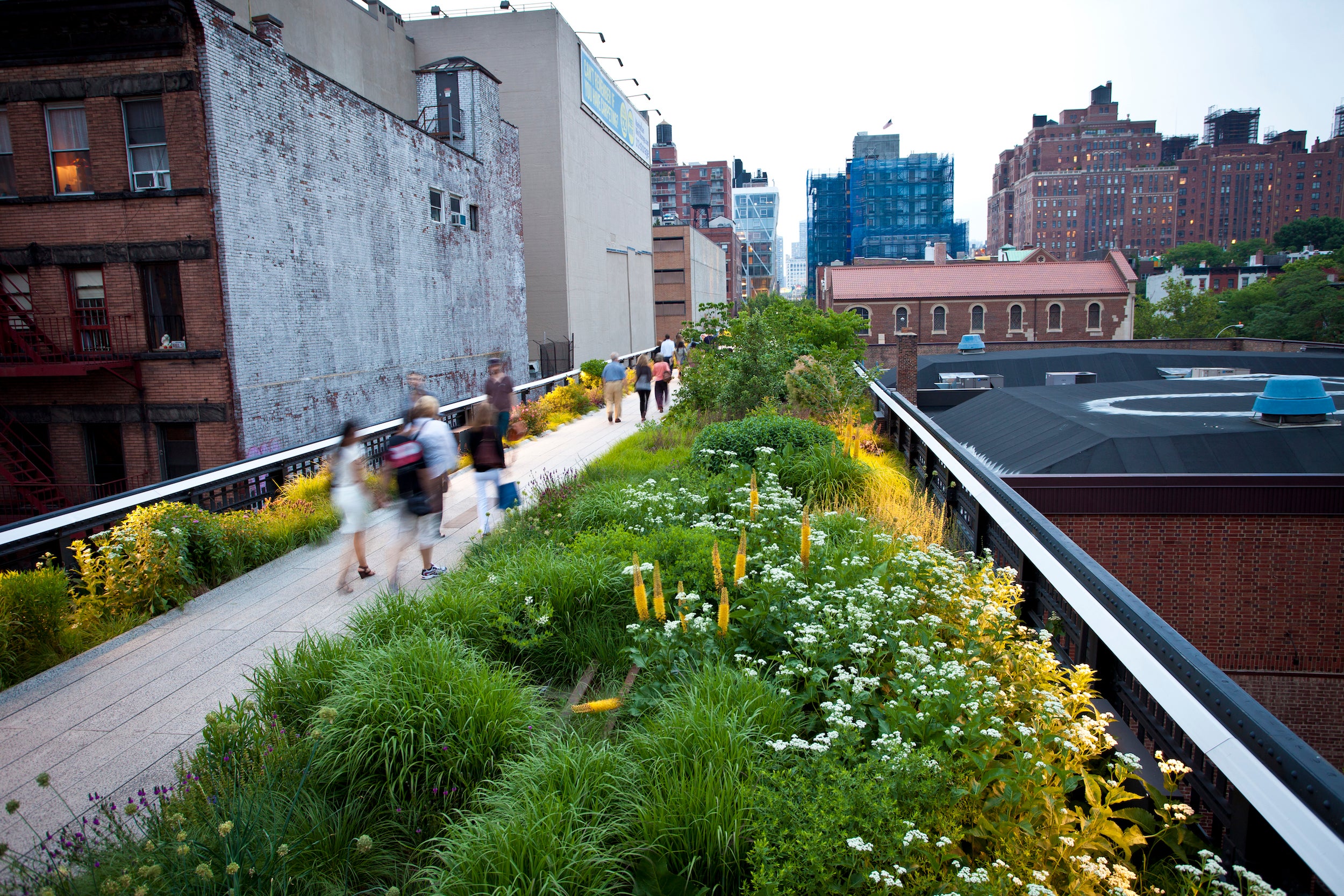 Upping the amount of natural (green and blue) space and private gardens has the potential to narrow the lifespan gap between those living in the most and least deprived areas, suggests research published online in the Journal of Epidemiology of Community Health.

Each 10% increase in natural space is linked to a 7% fall in the incidence of early death among the under 65s, the findings indicate.

The idea that the natural environment provides health benefits isn’t new: there’s strong evidence that greater access and exposure to natural space has a direct positive impact on health.

But it’s not clear if access to natural space might also be associated with differences in lifespan and protection against an earlier than expected death, so the researchers used the measure of ‘years of life lost,’ or YLL for short, to try and find out.

They drew on YLL data from the 2016 Scottish Burden of Disease, reflecting the gap between expected and actual lifespan for men and women under 65 who were resident in Scotland, UK, at time of death.

The YLL data were divided up by ‘datazone’—defined as a geographical unit of approximately 500–1000 household residents that aligns with physical boundaries and natural communities, has a regular shape, and contains households with broadly similar social characteristics.

The Ordnance Survey Mastermap was used to track areas of natural space or private gardens in square metres.

Areas with the highest income deprivation had the lowest average percentage cover of natural space and gardens (58.5%, 49–65%). People living in these areas had the highest levels of ill health.

The study found that every 10% increase in natural space cover was associated with a 7% fall in the incidence of premature death.

Increased availability of natural space within local areas was also associated with a reduction in the disparity in YLL between the most and least deprived areas. Even moderate levels of natural space seemed to make a difference.

“In practice, not everyone can live in an area with a high percentage of green or natural space; however, this does not mean that even small amounts of such areas are not beneficial,” point out the researchers.

This is an observational study, and as such, can’t establish cause and effect. And the researchers acknowledge that they didn’t have information on individual lifestyle behaviour and personal economic circumstances, or how much people used their local natural space or its quality, all of which may have influenced their findings.

But their findings echo those of other studies, they point out. And they conclude: “An increased amount of natural/green spaces within local areas has the potential to reduce the disparity in YLL between the most and least income deprived areas—the ‘equigenic’ effect.”

They add: “Natural spaces and private gardens should be an important feature in any building/ development planning.”

A linked editorial cautions that the researchers weren’t able to differentiate between type and level of exposure to natural space in urban and rural areas, or important factors such as air pollution and access to healthcare.

But the editorialists from Massey University, Wellington, New Zealand, USDA Forest Service, Portland, Oregon, and the US Fred Hutchinson Cancer Center, Seattle, point out that if the link between natural space and a reduction in health inequity turns out to be true, then this “could provide an additional public-health tool to reduce the large health inequities that exist for deprived populations, indigenous peoples, and other ethnic minorities.”

The natural environment may exert its beneficial effects because it has driven human evolution, facilitates physical activity, absorbs air pollutants, and may also boost the diversity of helpful microbes, they suggest.

But they caution: “Substantial knowledge gaps remain, including limited understanding of what aspects of the natural environment are protective, which biological mechanisms are involved and how we can most effectively apply this knowledge to reduce the increasing burden of [non-communicable diseases].”

Previous PostWhy Do Teachers Give Girls Higher Marks Than Boys? Italian Researchers Have the AnswerNext PostDiwali: A Celebration of the Goddess Lakshmi, and Her Promise of Prosperity and Good Fortune