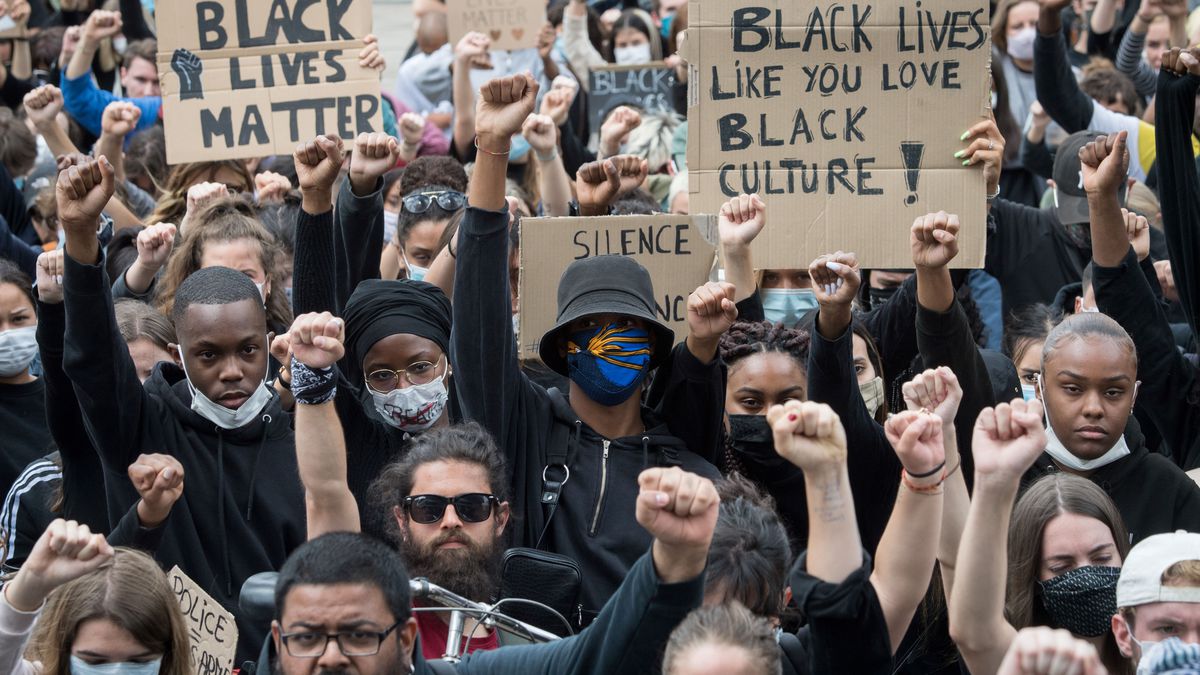 Dolph Briscoe, PhD, a history scholar and lecturer at Texas A&M University-San Antonio, discusses how the current protests and clashes between demonstrators and police compare with those of past decades.

Briscoe, whose teaching and research interests include the civil rights movement and African-American studies, says the present unrest and demands for equality can be better understood through the insights of history, which are too often overlooked. “Some of our biggest problems—both those of our nation’s past and major ongoing challenges in modern life–remain those that are rooted in racism and inequality,” Briscoe says.

He argues that lessons from history are readily available and that they often shed helpful light on and offer solutions to contemporary problems. “There’s so much context that can be obtained to gain a better understanding of what’s happening right now,” he says, “as well as powerful lessons that can help our nation avoid repeating the same mistakes after the unrest settles—such as when promises made on the best of intentions ultimately fall apart.”

“Regarding progress and civil rights in America,” Briscoe observes, “it has been said that we often take two steps forward and one step.” Why is this? “History reveals that movement forward is typically followed by a backlash that ultimately results in a setback,” he says. “Not all the way back to ‘square one’ but some of the progress is ultimately erased, and our country’s history is filled with examples of this.”

Why the historic pattern of backlash? Briscoe says much of it can be attributed to a matter of focus that fades after some progress is made. “Progress and understanding build and then they tend to slip away as we lose interest over a period of time, and sometimes that because there’s a lack of understanding of history,” he says.

What are the solutions? “History reveals that maintaining our interest in doing the right thing and not losing our focus over time is both possible and necessary,” he says. “Also, an ongoing long-term dialogue is a key element to build any sort of meaningful understanding that leads to progress,” he says, “and it’s a way to keep momentum moving toward systematic change and lasting solutions.”

What about the future? Despite the terrible events that reflect violence, political friction and inequality in America, Briscoe says he is optimistic. “I believe the future is bright,” he says. “That’s because the younger generation seems to be more engaged, more willing to ask questions and more open to the need to listen to each other.”