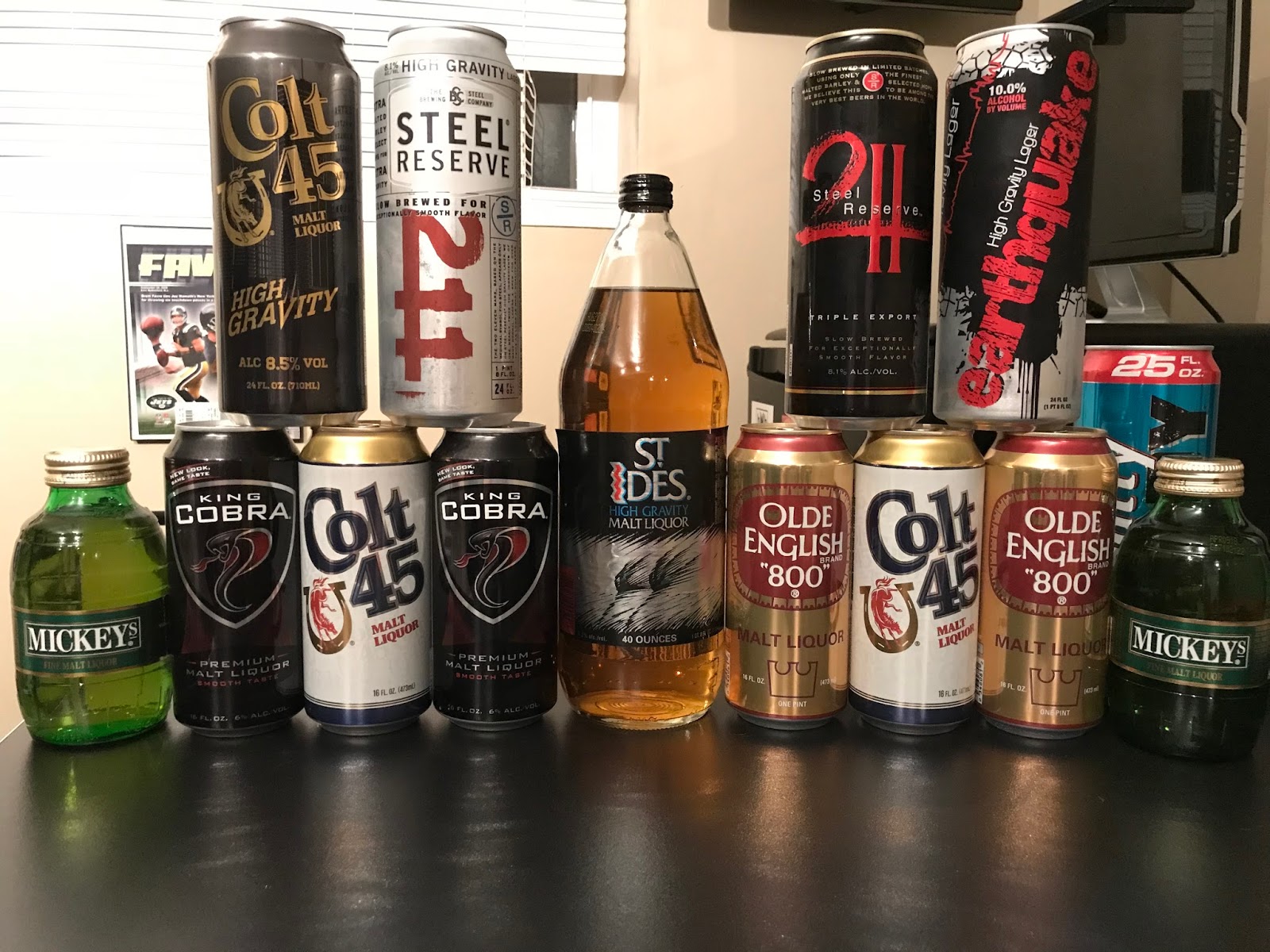 Restricting the sale of malt liquor beer can help reduce crime in some communities, according to a new study. Malt liquor beer — high in alcohol content, low cost, and widely sold in liquor stores and convenience stores — is linked to heavy drinking, public inebriation, disorderly conduct, drug activity and other crimes. Consequently, since the 1990s, some cities have restricted its sale. In Washington state, certain urban neighborhoods were designated Alcohol Impact Areas and targeted with policies including restrictions on sales of malt liquor and similar products. Unpublished evaluations of these interventions have suggested positive social and health effects, but the research on crime impacts has been limited, with mixed findings. The study in Alcoholism: Clinical and Experimental Research found that malt liquor sales restrictions are associated with declining urban crime.

Researchers at the University of Minnesota compared three designated areas where malt liquor sales were restricted, in parts of Spokane and Tacoma, with comparable neighborhoods that did not implement the same alcohol-related policies. They evaluated nine different crime outcomes, ranging from felonies to nuisance offenses, using data collected at intervals over a period ranging from three years before to three years after the policies went into effect. Using statistical analysis, the investigators looked for associations between crime rates and restrictions on malt liquor sales.

The impact of the malt liquor sales restrictions varied by area. Most commonly, the restrictions were associated with reduced rates of assault and certain less serious crimes. In Tacoma, average monthly crime declined across all categories. In that city the data showed a significant reduction in serious crimes (a category that included manslaughter, homicide, and criminal sexual conduct). Here, the malt liquor restriction was not associated with an overall reduction in less serious offenses, though vandalism, nuisance crimes, and assaults fell significantly. There was a small increase in disorderly conduct. Both of Spokane’s targeted areas experienced decreases in narcotic violations, assaults, and some less serious offenses; one of these areas saw reductions in a broad range of crimes.

The researchers concluded that reduced access to malt liquor likely lowered public alcohol consumption in targeted neighborhoods, helping to bring down crime rates. The sales restrictions were implemented alongside additional policies, such as improved detox services, underscoring that malt liquor restrictions may not have been solely responsible for the crime reductions and are likely one useful tool among many. The Tacoma policies were implemented earlier, perhaps contributing to the greater effect on crime in that city compared to Spokane; other varying local conditions probably also affected the outcomes. The study findings were limited to three designated areas and may not be fully generalizable.