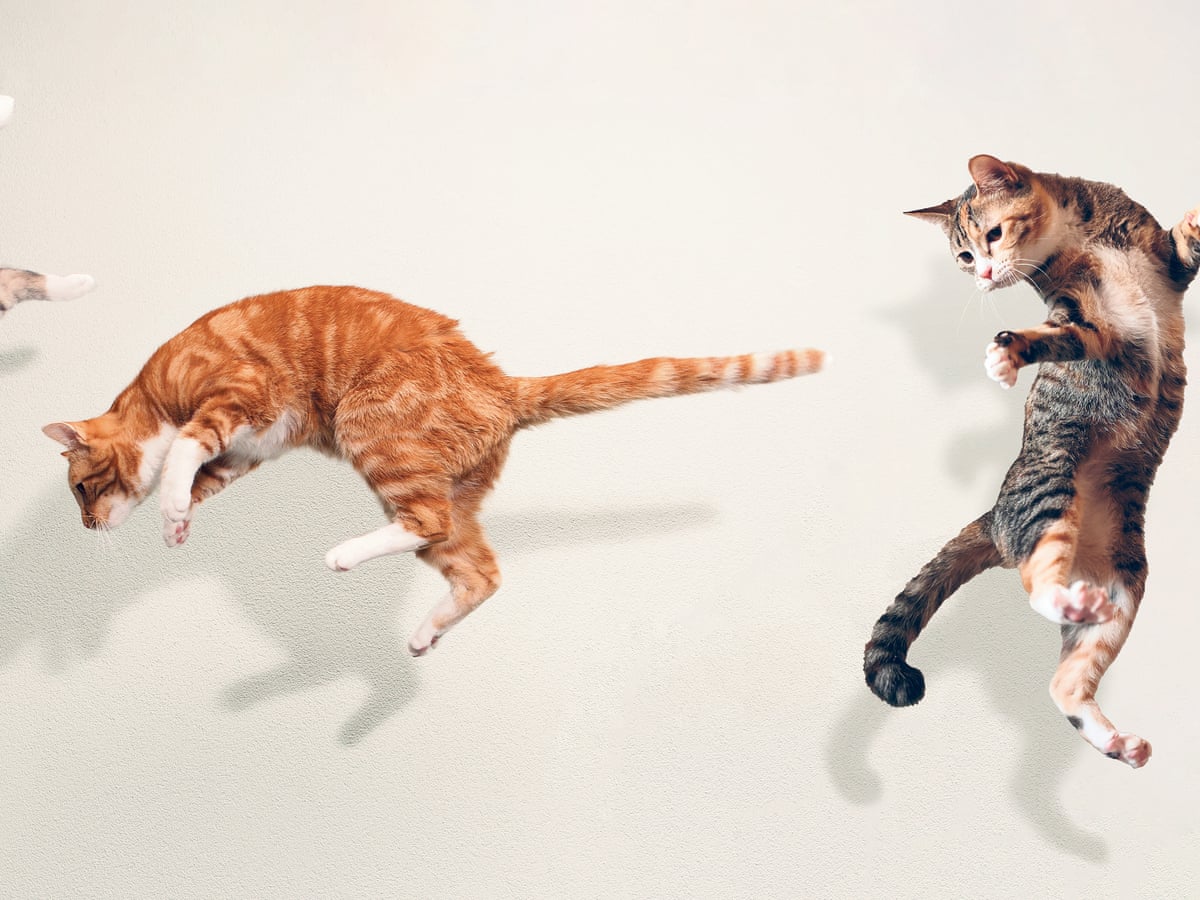 A new study published in the CABI journal Human-Animal Interactions has cast more light on the species of nonhuman animals that we see as ‘friends,’ ‘food,’ and those ‘worth fighting for.’

The research attempted to assess people’s social perceptions about various nonhuman animals including ‘food animals’ which have often been classified as being less sentient and historically devoid of rights and moral concern due to their nature as a consumable commodity.

Ratings on the scales of warmth and competence for 16 animals were subjected to multi-dimensional scaling analysis.

Among the animals in focus were shark, alligator, pig, dog, octopus, rabbit, cow and orangutan.

Four main clusters were identified, and these were named, ‘Love’, ‘Save’, ‘Indifferent’ and ‘Dislike’ based on the expectancy of how participants might feel towards the animals.

This study borrows from work on the Stereotype Content Model (SCM) and attempted to replicate the social perceptions of animals along the warmth-competence dimensions amongst a Singaporean sample of vegetarians, animal activists and those who regarded themselves as neither.

“People’s ethical ideologies about nonhuman animals do not seem to affect the social permutations they grant to the different species.

“The current findings suggest that general human feelings about nonhuman animals might be sourced from mental shortcuts of adaptive social value judgements and permutations.

“Understanding the place of our own moral judgments amongst nonhuman animals might help to finally define the nebulous nature of human interaction with the beings that share our world with us.”

Co-author Dr Denise Dillon said that one of the limitations of the research is that it was conducted in the Southeast Asian city-state of Singapore and responses were embedded within the culture’s own unique and specific idiosyncrasies and relationships to nonhuman animals.

Future research using the same method, she suggests, could seek to determine how people in Western cultures perceive nonhuman animals compared to their Singaporean counterparts.