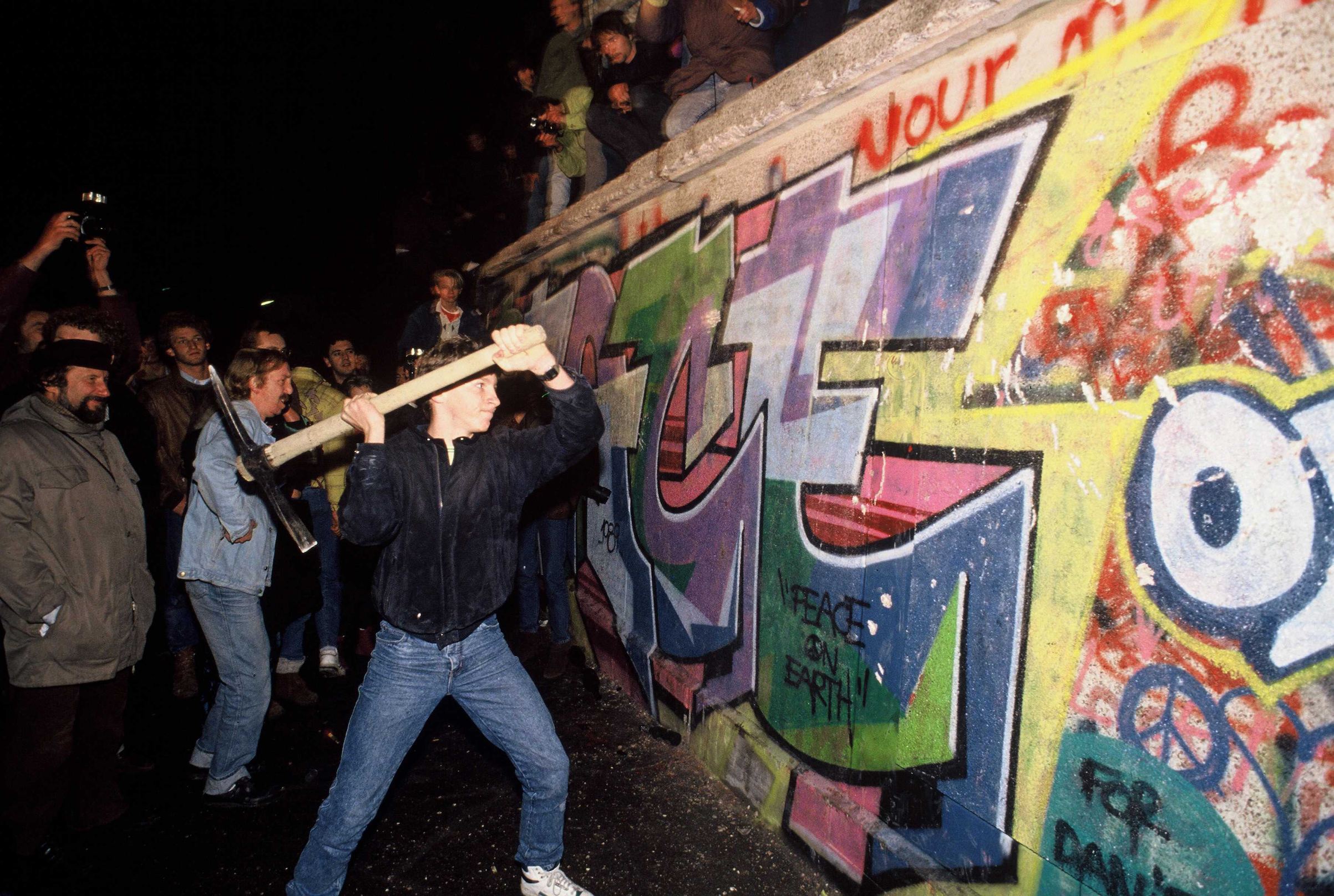 East Germany has many more hospitalisations for heart failure compared to West Germany despite a nationwide healthcare system, according to research presented today on HFA Discoveries, a scientific platform of the European Society of Cardiology (ESC).

Heart failure is the most common reason for hospital admissions and is responsible for a large part of the total health expenditure on cardiovascular diseases throughout the Western World. A previous study reported that the absolute number of heart failure-related hospitalisations increased by 65% in Germany between 2000 and 2013.

“Before reunification in 1990, East and West Germany not only had very different social and economic systems but also had distinct healthcare systems,” said study author Professor Marcus Dörr of University Medicine Greifswald, Germany.

“In East Germany, the system was nearly completely run by the state (e.g. less than 1% of physicians worked in private practice) and there was a substantial shortage of technical equipment (e.g. one ultrasound device per 32,000 inhabitants in East Germany compared to one per 2,500 in West Germany),” continued Professor Dörr. “Since 1990, both regions have the same federal healthcare system with more physicians in private practice and similar clinical care pathways.”

This study analysed whether the change to a shared system affected the number and duration of hospitalisations and in-hospital mortality due to heart failure in West and East Germany from 2000 to 2017. The researchers also examined whether the previously described rise in heart failure-related hospitalisations2 continued and occurred equally in both parts of Germany. Data were obtained from Federal Health Monitoring, an annual census of routine inpatient data.

The researchers found that the absolute number of hospitalisations due to heart failure continued to increase dramatically across Germany and there were substantial differences between regions.

During the same period, there was only a slight increase in the number of hospitalisations for other diagnoses all over Germany. Heart failure was the leading cause of disease-related hospitalisation in Germany in 2017, again with clear differences between East and West Germany (increase from 1.5% to 2.9% in East vs. 1.4 % to 2.2 % in West Germany).

While the overall length of hospital stays decreased continuously over time, the total number of heart failure-related hospital days increased by 50.6% in East and by 34.6% in West Germany.

Professor Dörr said “As East and West Germany started with different healthcare systems, we hypothesised that heart failure hospitalisation patterns would align after reunification. This hypothesis had to be rejected and, in fact, the opposite was found.”

He noted that the observed differences cannot be explained by the different age structures in East and West. The average age of the population in East Germany is four years older than its Western counterpart, but the differences in heart failure-related parameters were similar after standardisation for age and were similar in different age groups.

“A possible explanation for our findings may be found in the varied prevalence of risk factors that impact heart failure development, progression and thereby hospitalisation,” said Professor Dörr. “In fact, previous research has shown that, for example, hypertension, diabetes, and obesity are much more common in East than in West Germany.”

“Moreover, diversities in the structure of patient care may explain the differences, at least in part,” he added. “It can be assumed that not all structures and pathways of the national healthcare system have yet been completely adopted in both parts of Germany.”

Professor Dörr concluded “More research is needed to explain the huge differences observed between East and West Germany. Furthermore, it is of great interest to find out whether such regional differences exist in other European countries. Ultimately, the aim should be to develop and implement solutions that improve heart failure care across Europe in order to mitigate this devastating and deadly disease.”