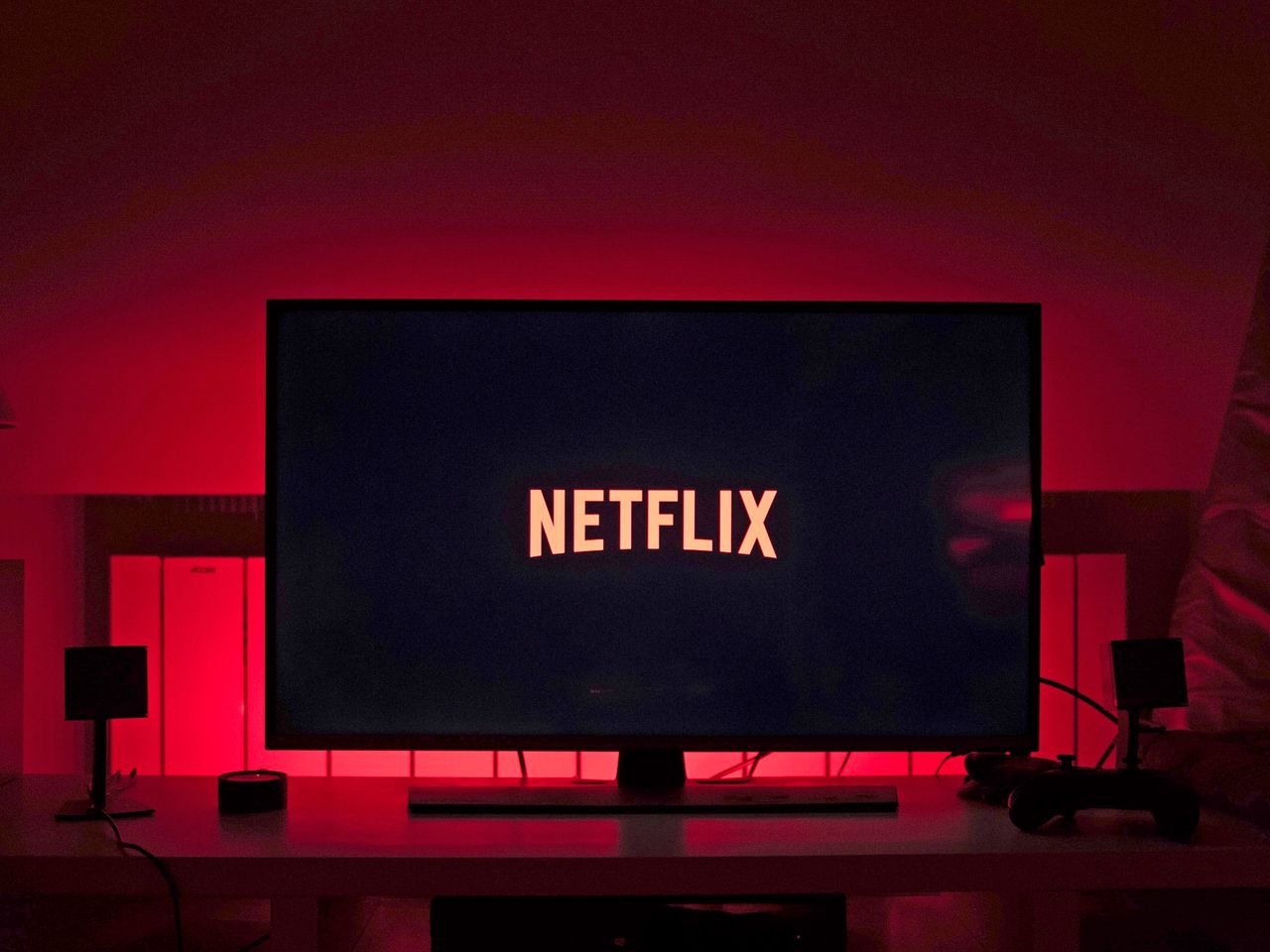 Recently, Netflix announced a plan to invest $100 million, or 2 percent of its cash holdings, in financial institutions that are Black-owned and support Black communities. This headline event is only the latest development for Black-owned banks: In early June, ahead of the Netflix announcement, investors pushed up stock prices, appearing to vote with their pocketbooks by supporting institutions that have the potential to decrease racial wealth gaps. This may cause some to wonder whether these investments and deposits are landing in institutions that are efficient, viable and sound.

PART OF THE AMERICAN FINANCIAL LANDSCAPE

Institutions that specifically support minority communities have been a part of the American financial landscape at least since the creation of The Freedman’s Bank in 1865. Many of the Freedman’s banks ultimately failed, but institutions of this type have maintained a presence in the U.S. According to the Federal Deposit Insurance Corp. (FDIC), there were 151 minority-serving banks in the fourth quarter of 2019. In June, the National Credit Union Association (NCUA) reported that there were 514 federally insured credit unions with the designation minority depository institution (MDI) in 36 states.

Almost all MDIs and all Black-owned banks and credit unions are also community banks. And some observers have already started to question whether small community banks, those with assets less than $10 billion, will be able to survive the economic fallout of COVID-19.

On the face of it, Black-owned banks appear more likely to fail for a variety of reasons. They are more likely to locate in low- and moderate-income neighborhoods, surrounded by households with lower levels of wealth and income and less experience with financial institutions and products — and these neighborhoods are more vulnerable to economic shocks. In addition, because of their smaller size, these banks are less likely to have the technological capabilities of large banks that streamline processes. Finally, these banks have an average lower return on assets (ROA) and a lower rate of return on small business loans. The toll these factors take would seem to be borne out in the numbers: between 2002 and 2018, the number of Black-owned banks dropped from 32 to 23, a decline of 18 percent and more than three times the rate of other minority-owned banks, as reported by the FDIC. Taken together, these factors tend to suggest lagging performance among these institutions.

However, when we tested the equivalent efficacy of minority depository institutions in terms of ROA and small business loans, we found that looks can be deceiving. We applied a quantitative modeling method that allowed for apples-to-apples comparisons of the efficiency of Black-owned and other banks. Instead of finding Black-owned banks deficient, we find that they outperformed similarly sized non-minority-owned banks in 29 of 41 quarters from 2002 to 2018. While this may seem surprising, the explanation comes down to a simple factor: The difference in overall performance comes from a lack of initial assets. Black-owned banks, as a group, started with fewer assets but punch above their relative weight. If these institutions had the same assets as other similarly sized community banks, they would produce even better results.

And this is the bet that Netflix is making. In the company’s desire to use its capital to “fuel social mobility and opportunity” and offer “more Black families pathways into prosperity and a more equitable future,” it is signaling an understanding that Black-owned financial institutions are better positioned to distribute capital to Black households and small-business owners — and will do it more efficiently than other banks. Minority-owned banks are more likely to lend within the neighborhoods where they are located and more likely to grant credit to co-ethnic individuals.

Historically, Black individuals have struggled to access capital on favorable terms that allow them to build wealth and grow small businesses. Banks have targeted minorities for higher interest rates and less favorable terms on mortgages, making it harder for households to build wealth. Minority small-business owners receive less assistance in applying for loans, are more likely to be denied loans and have to pay higher interest rates for the loans they do get. And in the current economic climate, ensuring that Black-owned small businesses have access to resources is critically important: Between February and April, the number of Black-owned businesses dropped by 40 percent, compared to 22 percent for all small businesses. In addition, Black-owned businesses had a harder time accessing Paycheck Protection Program (PPP) loans, which were intended to support small business through pandemic lockdowns.

Netflix’s $100 million commitment will generate headlines because of its magnitude. It shouldn’t be lost that this effort isn’t a philanthropic gift — the firm is placing the funds from its corporate balance sheet in a targeted way. As other corporations, foundations and organizations consider ways to participate in a way that can reach Black consumers, they should consider Black-owned depositories. And this approach can be applied to individual households. The FDIC and NCUA have lists of MDIs. Consider making a deposit or buying some stock in an institution that outperforms its peers. There’s likely one near you.