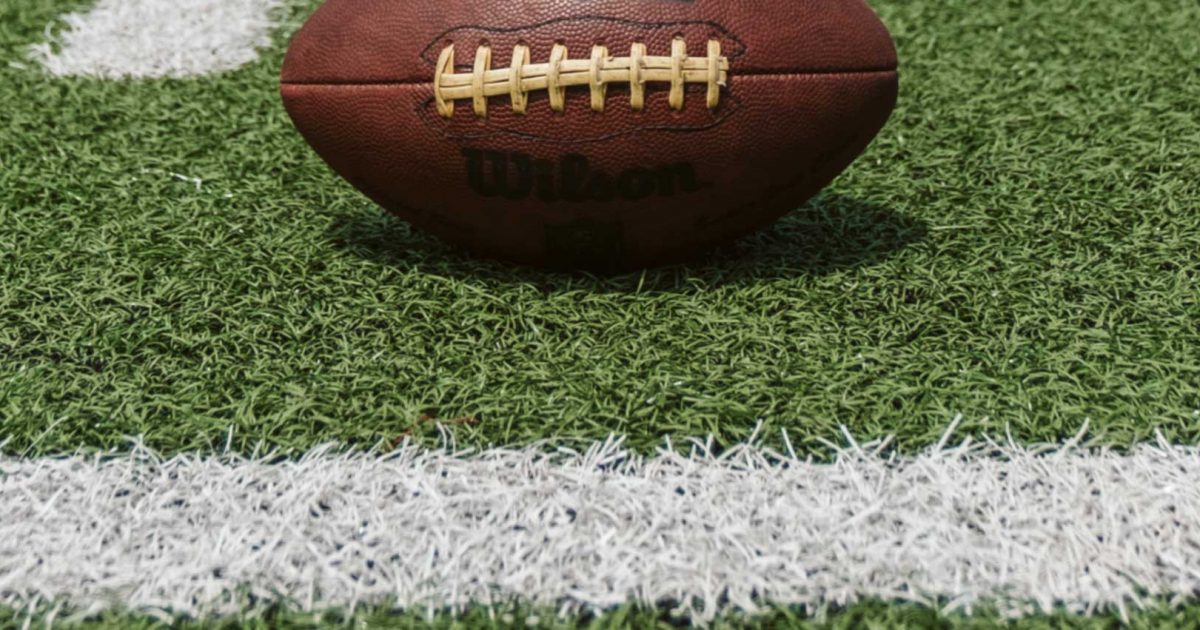 Keeping players on the field and out of the courtroom is key for a team’s success. A new study provides a possible pathway to reduce off-the-job player misconduct and it starts at the top. The researchers, Profs. Mary Graham and Bhavneet Walia from Syracuse University along with Chris Robinson from Tulane University, have concluded that teams which employ more women in executive level positions experience significantly fewer player arrests.

“Serious off-the-job misconduct by high-profile employees is not uncommon in professional sport team organizations, media and entertainment firms, and public-facing institutions, said Graham, Professor of Sport Management at Syracuse University’s Falk College and lead author on the study. “Our research suggests that firms searching for preventive and remedial solutions to misconduct should consider a basic structural solution to this problem: ensuring that there is a critical mass of women on the top management team.”

“Our findings also have implications for organizations beyond those employing professional sport players, particularly visible organizations with high-profile employees, such as media and entertainment companies; and public-facing entities such as courts, schools, and government entities,” said Walia, an Assistant Professor of Public Health. “One of our goals was to shed light on organizational factors which might prevent, redress, or ameliorate instances of off-the-job misconduct by high-profile employees, including in the NFL.”

Among the study’s key findings:

“No studies have examined the relationship between gender diverse management teams and employee misconduct,” said Robinson, a sports law attorney who is also a member of the research team. “We argue that the gender diversity of organizations’ executive ranks has the potential to shape organization-level culture and norms of behavior that could influence employee conduct. Greater gender diversity also has the potential to shift strategic priorities and improve decision making.”