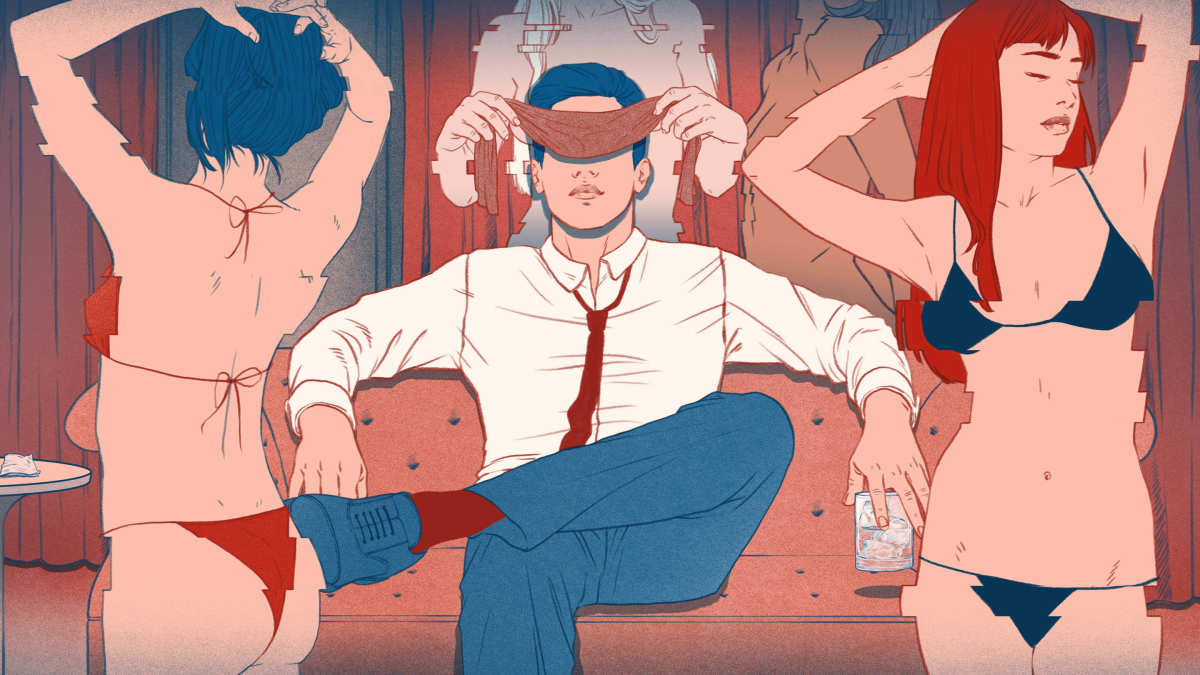 A new paper in The Economic Journal, published by by Oxford University Press, indicates that the presence of adult entertainment establishments may decrease sex crimes, significantly.

The role of entertainment establishments (strip clubs, escort services, adult bookstores, and adult movie theaters) in communities is controversial. Citizens often view them as centers of vice. While some have suggested that these clubs and services may improve behavior if people use them instead of committing sex crimes, such establishments may reinforce the view of women as objects, leading to more violence against them.

This paper exploits a unique data set of high frequency precinct level crime information from New York City, due to its controversial stop-and-frisk policing policy. The researchers here constructed a new data set to combine the exact location of not-self-reported sex crimes with the day of opening and exact location of adult entertainment establishments in New York City. The crime data includes hourly information on crimes observed by the police, including sex crimes. The data set covered the period from January 1, 2004 to June 29, 2012.

The researchers also find that opening adult establishments does not affect other types of crimes, which suggests that the results on sex crimes are not driven by an increased police presence on the streets. This also rules out the hypothesis that these businesses may attract other types of criminals, such as drug dealers. The researchers find no negative effects on bordering precincts, indicating that sex crimes are not moving to other nearby areas.

“Sex crimes, including sexual violence, are a major public health concern,” said the paper’s authors, Maria Micaela Sviatschi and Riccardo Ciacci. “Apart from the large psychological and physical burden, these crimes also lead to public health issues including unintended pregnancies, induced abortions, and sexually transmitted infections. However, little is known about how to prevent sex crimes, including sexual abuse and rape. This paper studies how the presence of adult entertainment establishments affects the incidence of sex crimes. Surprisingly, we find that within the time studied, adult entertainment establishments decrease sex crime and have no effect on other types of crimes.”

Previous PostBiden Is Caught in the Middle of Polarizing Abortion PoliticsNext PostMore Complex Than We Thought: the Body’s Reaction to Contact Allergens