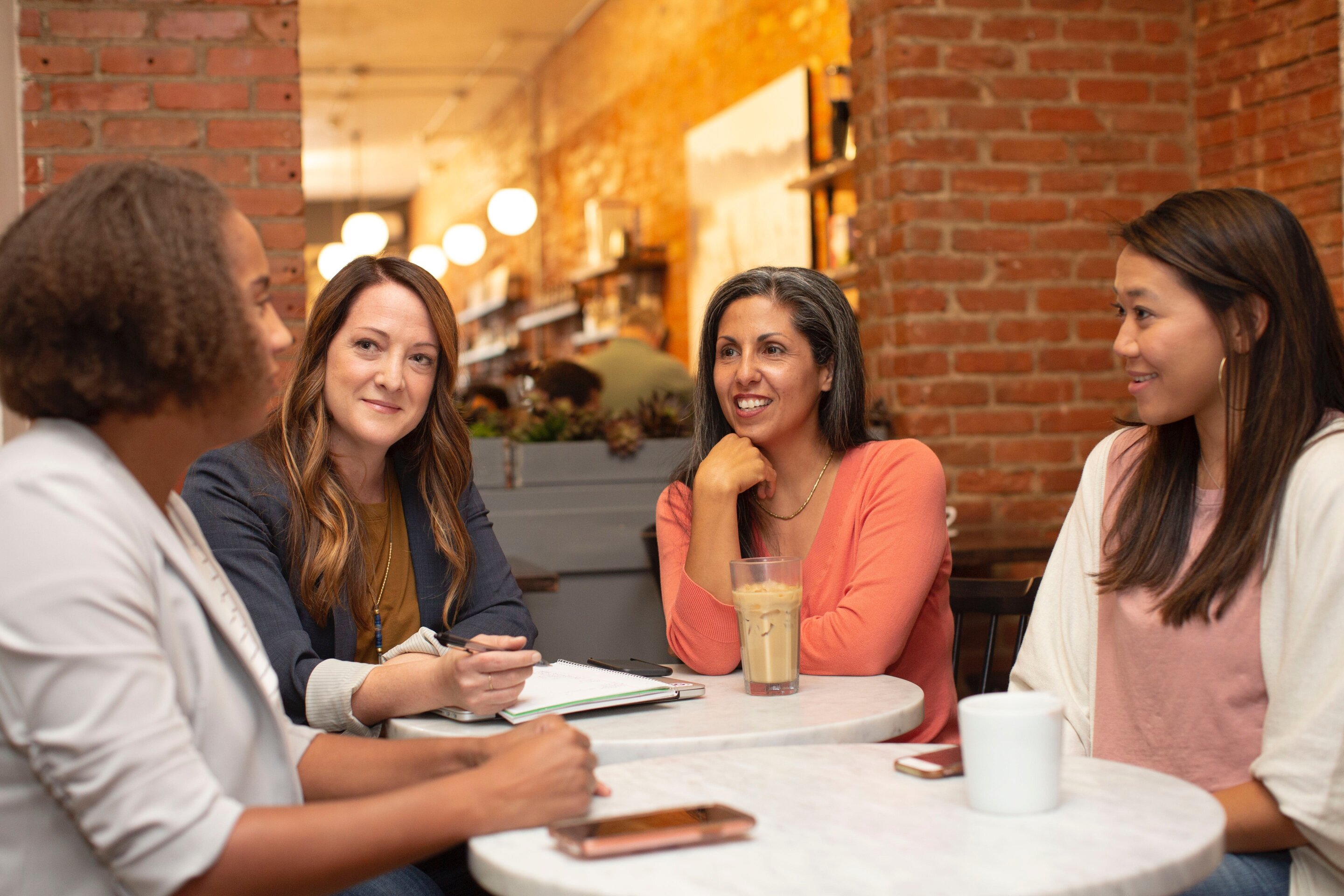 Contrary to popular belief, well-intentioned calls for women to invest in women-owned businesses might be doing more harm than good in resolving the gender gap in venture financing. New research found in the INFORMS journal Organization Science finds that female-owned startups that get funding from female venture capitalists are two times less likely to get additional financing compared to those with male investors.

“Our findings go against conventional wisdom that we can solve the gender gap in venture capital by encouraging female investors to invest in female-led startups. Instead, it may make it worse,” says study author Kaisa Snellman of INSEAD.

The study, “Does Investor Gender Matter for the Success of Female Entrepreneurs? Gender Homophily and the Stigma of Incompetence in Entrepreneurial Finance,” conducted by Snellman alongside Isabelle Solal of ESSEC Business School, looks at data from early-stage U.S. startups with venture capital (VC) funding.

“We suggest the reason for these results is not that female investors aren’t good at picking or supporting young startups. In fact, we find that the gender of investors makes no difference for male-founded startups. However, for female founders, receiving support from a woman affects the way they are perceived by other investors,” says Solal.

“We saw in a series of experiments where our participants evaluated pitches by male and female founders that female founders who received support from a female investor were perceived by observers as less competent, and consequently the business idea as less promising.”

These findings suggest that well-intentioned calls for women to invest in women not only place an undue burden on female investors but may also undermine the long-term success of female entrepreneurs.

“Interestingly, female founders who receive investment from both male and female investors seem to do very well. This indicates to us that the practice of matching female investors to female entrepreneurs might be counterproductive. Instead, venture capital firms and their startups might benefit more from building inclusive investment teams,” concludes Snellman.

“The surprise was not the finding itself. It resonates with previous research that shows that when we say a female was appointed to a top management position to increase diversity, observers assume she was not appointed due to merit but because of her gender. Consequently, they assume she is less competent compared to a scenario when we don’t mention increasing diversity. So, I wasn’t surprised to find what we did. What was surprising was how strong the effects were. When I talk about the research with others, people often expect to hear women would do better when they are funded by women. That is the story repeated in newspapers. Turns out, it is not backed by evidence.”