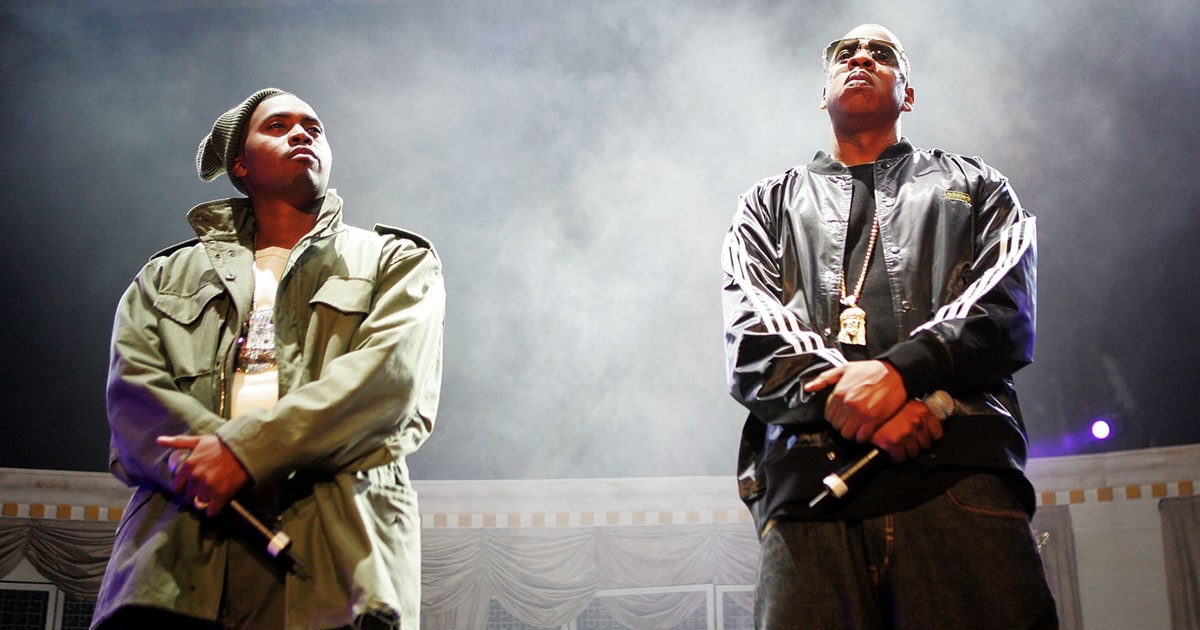 Since the inception of hip-hop culture, the DJ has been its cornerstone. The culture’s starting point is widely accepted as the birthday party Kool DJ Herc threw for his sister at 1520 Sedgwick Avenue, The Bronx on August 11, 1973.

Kool Herc’s selection spanned the funk genre, and using two copies of the same record, he extended the break (typically a breakdown followed by a series of drum-only or drum and bass patterns). This pioneering DJ method set the tone for what became the core of hip-hop DJing for the past 45 years.

For the rest of that decade and throughout the 1980s the DJ was the first maker of hip-hop and the linchpin of experimentation. The practice of of scratching, mixing and cutting evolved through their various iterations and experienced many paradigm shifts thanks to DJs like Grandmaster Flowers, Grandmaster Flash and Grandwizard Theodore and, later, DJ Cheese, DJ Jazzy Jeff and DJ Cash Money.

The artistry of hip hop DJing is truly a worldwide discipline. From the incredible teamwork of the UK’s Scratch Perverts to the multidisciplinary approaches of South Africa’s Grand Master Ready D, mix DJs have revolutionised the broader field of dance music, and they’ve influenced other music genres too. But there’s now a huge, awkward elephant in hip-hop culture’s room: the ghost of the DJ.

IT’S OFFICIAL I’M OUT OF THE GAME!!

It’s a shockwave the hip hop nation is still feeling, and one that’s raised some questions. DJ Cash Money has toured consistently and successfully since 1988. In his retirement post he stated that, for him, the music business has become negative. Dealing with overbearing promoters and agents was too problematic. A barrage of people have agreed with him.

The most common issue DJs as independent artists face is promoters’ unrealistic expectations. Coupled with reductions in how much the artist earns, it is understandable that DJs like Cash Money are looking outside hip hop to further their careers.

But there’s more than just money at stake. There’s a greater complex problem within hip hop culture itself: the DJ no longer takes a central creative role with shared responsibility for the overall sound, the design of the cuts and scratches in dialogue with the raps, and the live performance.

Run DMC’s Jam Master Jay was an exemplar of these methodologies. During the 1980s – when Run DMC were one of the most celebrated hip-hop crews – the DJ’s input was clearly prominent within hip-hop’s representations. Most hip-hop albums of the time contained an ode to the DJ – a sole track boasting the DJ’s skills – such as “Moe Luv’s Theme” by Ultramagnetic MCs, “DJ K La Boss” by EPMD and Cash Money & Marvelous’s “The Mighty Hard Rocker”.

The exposure gained from success in the DMC Championships also helped their crew’s publicity. But at some point in the 1990s the DJ’s presence seemed to fade from hip hop, which I believe links to the embracing of the sampler, a piece of digital hardware enabling the breakbeats to be extended without the DJ.

Beautifully produced albums such as “Uptown Saturday Night” (1997) by Camp Lo contain little evidence of DJ practice. It illustrated this increased trend as emcee-producers (rappers who produce their own music) MF Doom, Q-Tip and Lord Finesse set the tone for the arrival of the superstar rapper-producer. Cue: Kanye West.

The theory of “habitus” as presented by philosopher Pierre Bourdieu can help us understand the evolution and position of the DJ within hip hop. In “Distinction: A Social Critique of the Judgement of Taste” Bourdieu explains the “habitus” as an embodiment of cultural capital evident within skills, disposition and attitude of members of a culture.

This evolution away from the DJ led to a shift in the mainstream construct of the habitus in the hip-hop production canon; yet outside this canon the underground maintains solid links to the DJ’s position evident in the sounds of America’s Jurassic 5 and South Africa’s Brasse Vannie Kaap.

Drawing on Bourdieu’s notion there is a dislocation within the habitus of hip-hop. The underground habitus values skills, creativity and practice based on life experience, while the commercial habitus values the monetary gain that can be accrued from consolidation of such skills.

In the underground scene, DJs are clearly present in the final product, although all too often cuts and scratches are farmed out to DJs. These additions become decoration rather than an integral part of the song’s concept, which can drastically weaken the narrative.

Return to the crew

Hip-hop may benefit from a return to the crew and collective mentality, where the DJ once again is valued and plays a central creative role. This repositioning could rejuvenate the dynamic that has been gradually engineered out of hip-hop music. It can offer a counterpoint to the non-practicing promoters, agents and industry representatives who continue to drive the culture.

Hip-hop needs to reflect on its own origins in order to project into the future, working once again from the ground up. DJ Cash Money’s retirement should send a critical message to hip-hop practitioners worldwide.

The bottom line is hip-hop music cannot be sustained with rappers and producers only, nor can it continue to elevate without its original musician – the DJ –at its core.

Previous PostThe 1960s Jazz Tribute to Malcolm X That Profoundly Expressed the Black ConditionNext PostVolunteer Tourism: What’s Wrong with It and How It Can Be Changed