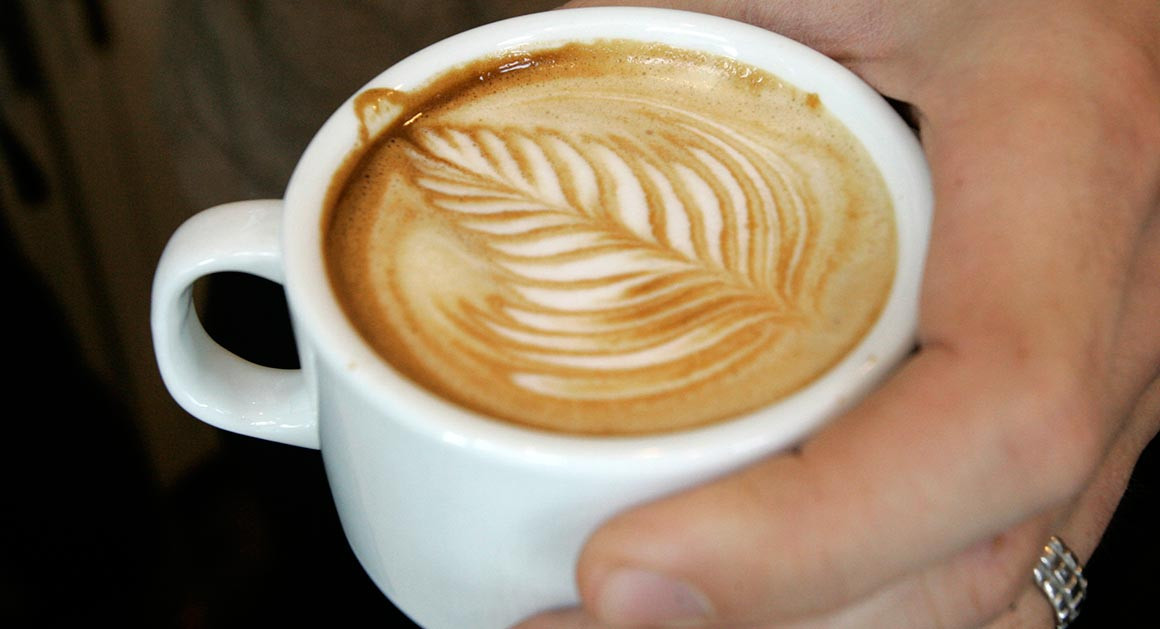 The term “latte liberal” has been a popular way to disparage American progressives as uppity and out of touch, but does a person’s coffee preference really say something about his or her political ideology?

According to a new study, it does.

Diana C. Mutz, Samuel A. Stouffer Professor of Political Science and Communication at the University of Pennsylvania’s Annenberg School for Communication and School of Arts and Sciences, and her co-author Jahnavi S. Rao discuss their findings in a new study, “The Real Reason Liberals Drink Lattes,” which was recently published in PS: Political Science & Politics.

In surveying 1500 Americans, 1,000 of whom were coffee drinkers, and asking about their coffee preferences, political ideology, household income, gender, zip code, and attitudes toward globalization, the researchers discovered that liberals and conservatives are equally likely to enjoy coffee. They also found that most Americans, regardless of political ideology, prefer regular brewed coffee to lattes. In fact, only 16% of liberals, 11% of moderates, and 9% of conservatives prefer lattes.

In exploring why liberals show a stronger preference for lattes, the researchers considered numerous factors, including the availability of lattes in one’s local area, household income, and gender. Although all of these were predictors of latte drinking, none of them explained the relationship between lattes and liberals. However, latte drinkers’ attitudes toward globalization proved most meaningful in explaining why liberals are more likely to drink lattes.

Despite the fact that a latte purchased in an American coffee shop is produced in America, the Italian name may be leading nationalistic coffee drinkers to avoid the beverage in favor of regular brewed coffee.

The reality, of course, is that all coffee drinkers are engaged in the global economy; with the exception of minor amounts grown in Hawaii, Puerto Rico, and California, all coffee is produced outside the U.S. and imported. Ironically, the researchers say, the latte contributes more to the American economy than regular brewed coffee because its high milk content supports the American dairy industry.

Rather than being a symbol of elitism or hypocrisy, drinking lattes, the researchers say, can be seen as an indicator of openness to globalization and willingness to embrace open markets.

Previous PostWhy Stereotypes of Sexy Women Fans Persist at the World CupNext PostWhy Isn’t Anyone Talking About Vaginal Dryness (Or Doing Anything About It)?