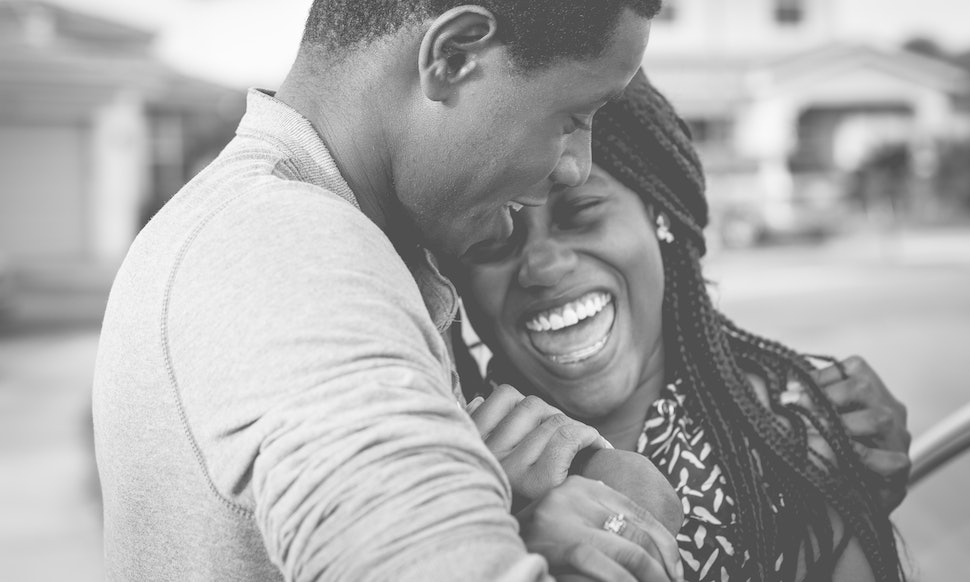 Laughter plays an important role in romantic relationships – whether or not it’s shared together or directed at the significant other. If partners handle laughter or being laughed at in a similar way, they tend to be quite content with their relationship. People who are afraid of being laughed at, on the other hand, are often less happy in their relationship. This also affects their partner and their sexuality, psychologists from Martin Luther University Halle-Wittenberg (MLU) concluded in a study recently published in the “Journal of Research in Personality“.

Laughter plays an important role for people: “Earlier studies have shown that people are looking for a partner with a sense of humour and who enjoys a laugh,” says psychologist Professor René Proyer from MLU, who conducted the new study together with Kay Brauer.

How people react to being laughed at differs widely: some people are afraid of being laughed at. “They tend to interpret the laughter as something negative or derogative,” Proyer explains, and goes on to say that others enjoy being the centre of attention and intentionally provoke situations that make others laugh about them. For many people, being laughed at is an expression of appreciation. Another characteristic is enjoying laughing about others and intentionally making them the butt of jokes, for example. “These three characteristics are personality traits that can occur at the same time, to varying degrees and in different combinations. They can range, for example, from making harmless jokes to ridiculing others. All of these characteristics are normal, up to a certain point – including being afraid of being laughed at,” Proyer continues. Profiles can be concluded from the combination of the individual traits – for example someone who likes to laugh about others but does not like it when others laugh about them.

For their current study, the psychologists from MLU conducted online interviews with 154 heterosexual couples. The participants separately answered questions about their relationship, for example about how satisfied the partners were with their relationship overall, whether the couple often argued and how satisfied both partners were with their sex life. The researchers also investigated how the study participants handle being laughed at and whether they like to laugh at others.

For the subsequent analysis, the researchers first of all compared the statements made by each person: “We found that partners are often alike with regard to their individual characteristics and also their profiles,” Kay Brauer summarises. If these matched, the couples were usually more content in their relationship than others.

The psychologists did not find this kind of interdependence with regard to relationship contentment when it came to people who like to ridicule others. However, the couples tended to argue more often. “That is hardly surprising, considering that these people often go too far and make derisive comments which can then lead to an argument,” says Brauer.

Irrespectively, both researchers state that handling laughter and being laughed at in a similar way alone does not suffice to assess whether a relationship is a “good” one. Of course, there is more to a successful relationship in which partners experience happiness. However, knowing whether one of the two partners in a relationship is afraid of being laughed at could be useful information for couples therapy or relationship counselling. In follow-up studies, the psychologists aim to combine their current results with statements made by singles on how they handle laughter.