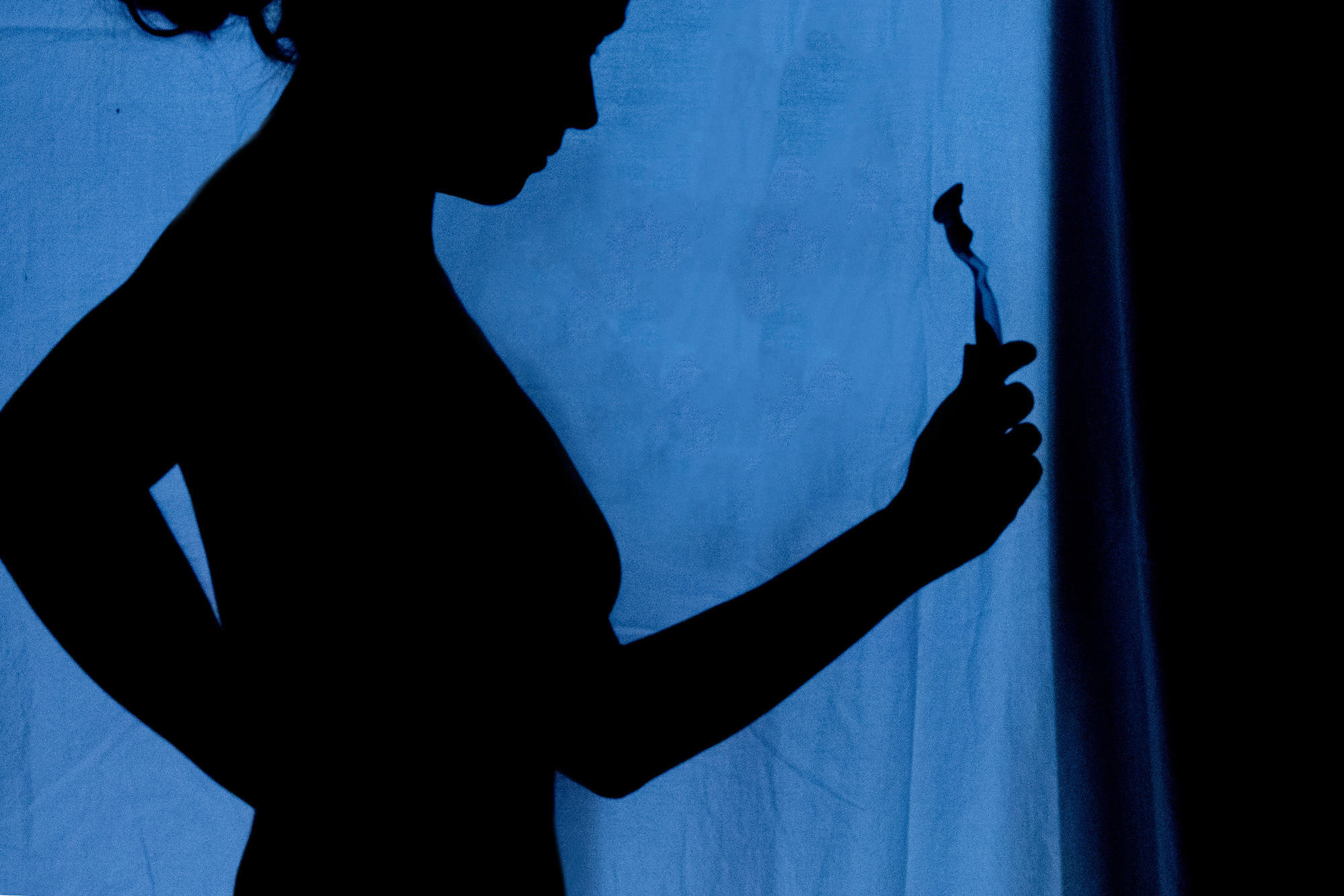 As beachgoers scramble to trim their nether regions ahead of swim season, new UNLV research shows they aren’t alone in their ambitions for a bare bikini line.

A study led by UNLV anthropology graduate student Lyndsey Craig and co-authored by professor Peter Gray combed through written records from the 1890s to early 2000s from nearly 200 societies around the world to figure out how pubic hair removal practices differ from Western societies and the motives behind it.

Existing research had already found that in the cultural West, it’s typically women who sport shorn slopes — about 84 percent in the U.S. alone compared to 66 percent of men. In those studies, both genders cited the influence of pornography and of product marketing for waxing salons and depilatory creams as the main motivating factors in choosing to remove their pubic hair. Other factors include partner expectations, oral sex practices, peer pressure to conform to cultural norms, the desire to feel sexy and self-confident, perceived hygiene concerns, and the association of pubic hair with feelings of disgust and uncleanliness.

Meanwhile, research on non-Western cultures has been scarce. For a majority of the 72 societies that UNLV researchers found to specifically mention pubic hair removal or retention, it turned out that women were similarly more likely than men to lop off their lower locks. Their most common motive, however, was actual hygiene concerns (prevention of lice, ticks, and irritation) rather than perceived thoughts about cleanliness. Other reasons included cultural beliefs that pubic hair is ugly and social signaling to mark occasions such as marriage or a couple’s return to a vibrant sex life following mourning over a deceased child. A few mythological texts referenced using the stray strands to craft archery strings, mix into medicines, or perform rituals or spells.

While Westerners tend to shave or wax, the most common method used by non-Westerners of both sexes was plucking with the fingers or make-shift tweezers fashioned from bamboo or shells. Other methods included plucking by a spouse or a same-sex person of lower status.

But researchers say the study shows how globalization might influence attitudes about the hair, ahem, down under.

For example, the Amhara society’s religious doctrine initially required that men prune their pastures with razors and women by plucking; the reverse was unforgivable. But once the European razor blade was introduced to the Eastern African region, women started shaving and men stopped removing their pubic hair at all.

“Given inferences that ancestral sexual selection pressures shaped the development and display of human pubic hair for visual and olfactory ends, why have humans often sought to partially or completely remove it?” the researchers wrote. “We suggest that … pubic hair removal practices enable humans to communicate information of sociocultural salience, such as signifying whether one is sexually active. One might draw parallels with how human head hair, armpit hair, tattoos, or male beards enable similar biocultural expression.”

But if you’re quite fond of your forbidden forest, no problem!

Not all the societies surveyed endorsed pubic hair removal. The Igbo people of Western Africa considered pubic hair for both men and women a source of pride, the Shona in Southern Africa viewed hair growth as a symbol of fertility, and the Kwoma people of Oceania called pubic hair — especially the “thickest and most luxuriant” kind — a “traditional mark of female beauty.”