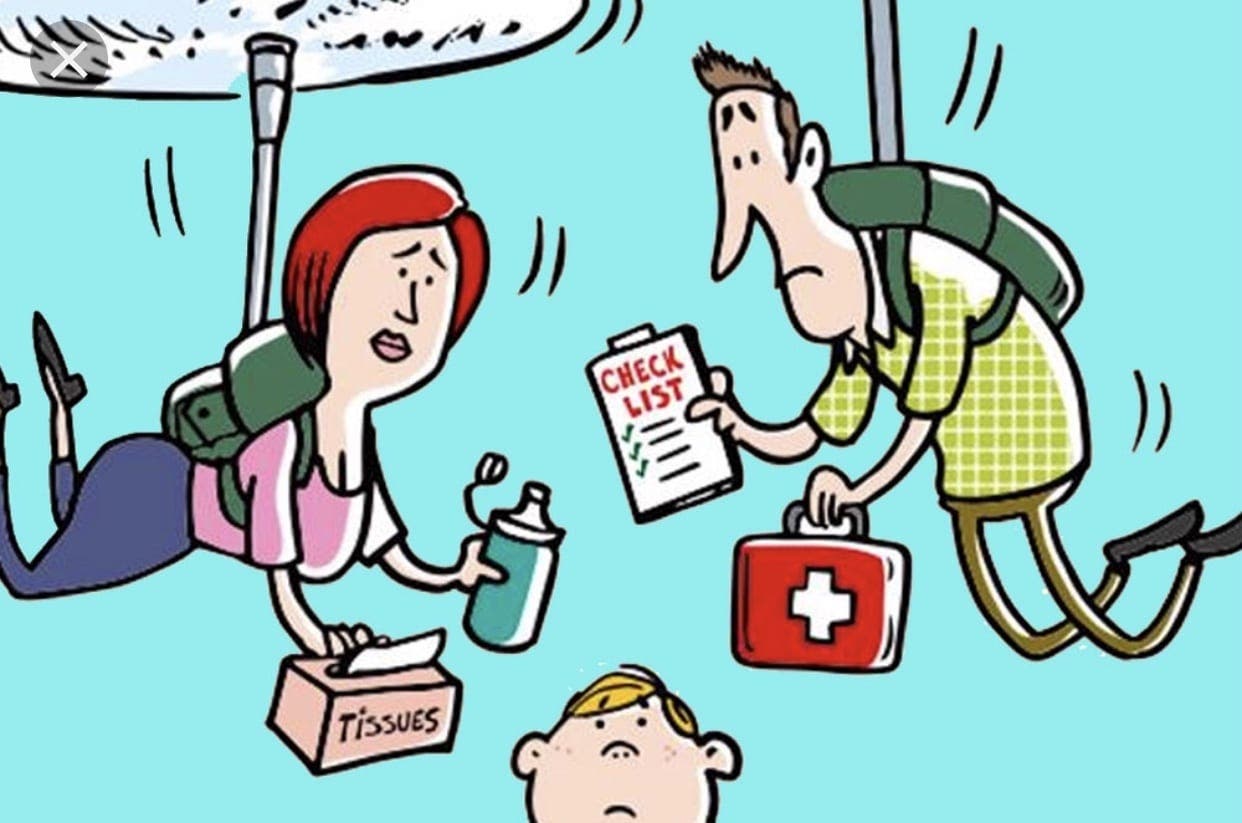 True helicopter parents talk a good game in making their actions all about their children, but according to one West Virginia University researcher, what they’re doing is reaping–and heaping–the rewards for themselves.

Kristin Moilanen, associate professor of child development and family studies, said the phenomena of helicopter parenting most often occurs in middle- to upper-class families where stakes are high for parents to be able to show off their children’s success. Her research, which focuses on young adults 18- to 24- years-old, indicates that high helicopter parenting leads to “low mastery, self-regulation and social competence.”

“Unfortunately, I think the term for those children is ‘hothouse children,'” Moilanen said. “I think they’ve been raised to be these sort of delicate flowers under these very well-controlled conditions and –just like a tropical plant– they’re vulnerable whenever those conditions are exceeded, which is a scary thought.”

The college admissions scandal, which led to the arrest and incarceration of two Hollywood actresses who had bribed high-profile universities to admit their children by falsifying admissions test scores or outright lying about athletic abilities, might be the most currently-famous example of helicopter parenting gone wrong.

“Their stakes were different than, maybe for average people, but maybe [the fear was] they wouldn’t have access to the spotlight or that the college wouldn’t be prestigious enough, maybe that it wouldn’t be in keeping with their lifestyle they were accustomed to,” Moilanen said.

The dichotomy does more harm that just resentment toward an interfering parent. Moilanen said children take parents’ repeated over-involvement in their decisions to heart, undermining their sense of self-concept and their ability to self-regulate.

Moilanen said when those students come to college, where their parents have a financial stake, they have struggles they don’t necessarily know how to manage. Some of them handle the pressure with dangerous behaviors, including episodic drinking that they hide from their parents

“It can get messy for those kids really fast,” she said. “In a sense, they get caught between their parents’ desires, even if [the child] knows what’s best for themselves.”

Moilanen said children might figure out problems on their own, but the parent swoops in before they have the opportunity to learn for themselves. Collateral side effects of the child’s continued lack of autonomy could be heightened anxiety and internalizing problems, as well as leading to the belief that they are incapable of living independently and their outcomes are primarily shaped by external forces instead of their own decisions, the research said.

Moilanen noted that some children may need more oversight than others, and those situations vary from family-to-family and even from child-to-child within a family. Also, she said, “most kids turn out just fine and learn to ‘adult’ on their own.”

There’s no research yet that shows what kind of parents these “hothouse children” are or will be, Moilanen said.

“We do know that people tend to repeat the parenting that they receive, so I would say the chances are good that those children who were raised by helicopter parents would probably act in kind,” she said.