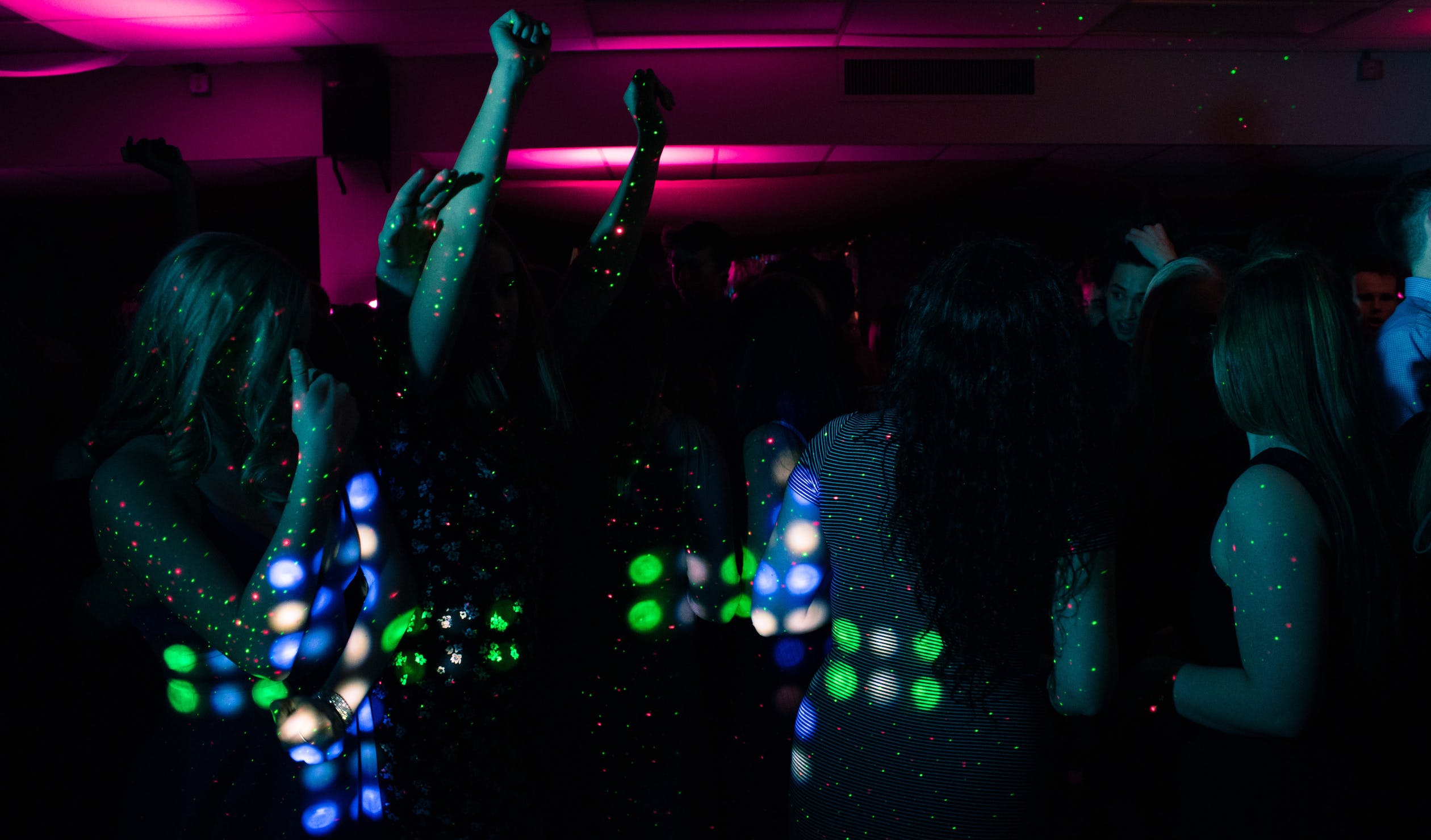 Nightclubs and bars must create a supportive environment that cracks down on unwanted sexual attention and allows women to enjoy their nights out, according to a new study.

Increasing numbers of women are prepared to speak back to sexual harassment whilst enjoying a night out with female friends by confronting the men responsible and telling them clearly and robustly that their behaviour is unacceptable.

But researchers say that such a response – which they dub ‘feisty femininity’ – is complex and can result in backlash. It, therefore, needs businesses within the Night Time Economy to take seriously unwanted encounters in order to foster safer venues and help to end gendered violence.

Researchers from the Universities of Birmingham and Liverpool worked with colleagues at Liverpool John Moores University to explore women’s navigation of unwanted sexual attention when in bars and nightclubs. They published their findings in Feminist Criminology.

They conducted focus groups with young women in Liverpool and discovered two broad forms for unwanted sexual attention when women went out: ‘the pick-up routine’, which men used to start sexual encounters; and ‘showing off for the lads’, where males engaged in undermining and abusive interactions with women for the purpose of impressing their male friends.

Encountering ‘the pick-up routine’ tended to prompt the use of ‘diplomatic’ rejection responses, which were carefully constructed in order to manage a potentially aggressive reaction. In contrast, ‘showing off for the lads’ approaches were more likely to spark a robust ‘feisty’ rebuttal from the targeted woman.

Article author Dr. Clare Gunby, from the University of Birmingham’s Institute of Applied Health Research, commented: “Young people, globally, are starting to demand accountability for sexist structures and norms, partly due to the re-emergence of feminism and activism on University campuses and beyond.

“Women practicing ‘feisty femininity’ overtly resist unwanted encounters and this approach can arguably play a role in ending gendered violence. However, such responses may expose women to risks and place the labour of managing unwanted incidents onto women directly.

“Indeed, our participants felt that staff in nightclubs and bars did not take their concerns around safety seriously. Hence, women’s informal strategies for dealing with unwanted attention become especially important because more formal lines of recourse often remain unavailable.

“Venues must, therefore, play a key role in creating a safe environment that makes it clear that unwanted sexual aggression will not be tolerated. There must be a multipronged approach across the Night Time Economy to addressing sexual violence.”

The study sheds light on women’s navigation of unwanted sexual attention when in bars and nightclubs – about which little is known, especially in the UK context. In addition to ‘feisty femininity’, the researchers found that women had developed three other risk management solutions:

“There was a shared reticence to report unwanted incidents to venue staff or police as women felt that any report would be shrugged off and that no one would care due to the perceived normality of such practices when out in bars and nightclubs,” Dr. Gunby notes.

“The lack of formal sanction for such behaviours could arguably play a role in their maintenance, prompting women to fill this gap by taking it upon themselves to monitor friends and strangers.”