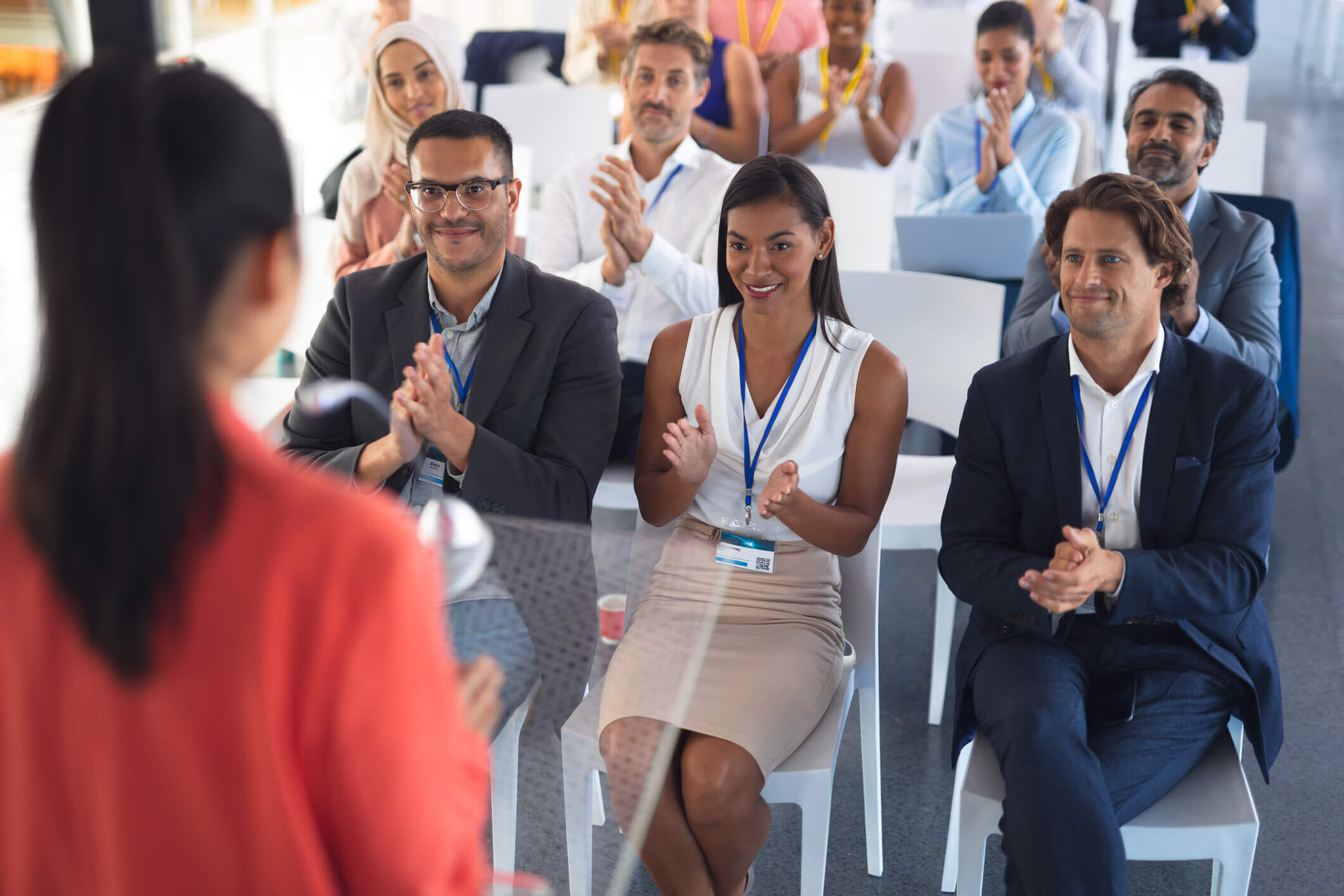 A female-typical language style promotes the popularity of talks in the digital context and turns out to be an underappreciated but highly effective tool for social influence. This was shown by University of Zurich (UZH) psychologists in an international study in which they analyzed 1,100 TED Talks.

A large part of social interaction nowadays takes place digitally. And the digital age has brought new opportunities to interact and communicate with increasingly large audiences. The huge power for social influence of digital media may come with the risk of intensifying common societal biases, such as gender stereotypes. One behavioral manifestation that plays a major role in such social evaluations is language use. In past research that focused on offline contexts, male characteristics were associated with more influence, while female characteristics tended to be associated with less competence.

To investigate how gender-linked language styles influence the impact of online contributions and whether they are subject to the same rules as in offline environments, an international research group led by the University of Zurich made use of the TED science platform. The topics of the TED Talks range from technology, entertainment and design (TED) to global issues, business, science and culture, with an average two million views for each talk.

The researchers collected the transcripts of nearly 1,100 TED Talks (348 of which were given by women) in order to identify typical male and female language styles. For this purpose, an index was used that placed each speaker between the extremes of very masculine to very feminine speech, which were empirically defined on the basis of large samples. According to previous research men commonly use more abstract and analytical language while female-typical language has been described as more narrative, personal, social and emotional; women tend to refer more to themselves and to other people more than men.

“Due to the well documented male advantage in social influence, we expected a general advantage of male-typical language style in terms of talk impact,” says first author and UZH psychologist Tabea Meier. “We assumed that this might be the case for women in particular, namely that a male language style might help them overcome the ascribed lower status typically associated with their gender.” Instead, the researchers found the opposite – that female-typical language was connected with higher impact.

TED Talks that showed a female-typical language were associated with more talk views irrespective of the speaker’s gender. “Female-typical language thus conferred an advantage for male and female speakers alike in our sample,” says Meier. “For the most popular TED talks this meant over 700,000 extra views online.”

“Beautiful” and “courageous” versus “fascinating” and “informative”

“These different qualities are in line with common gender stereotypes of women being warmer and emotionally expressive, and men more factual,” says author and research group leader Andrea Horn. However, in the digital sphere, unlike offline, such qualities did not interfere with popularity. This was also reflected in the negative ratings of the TED Talks. More female-typical language style also led to fewer “unconvincing” ratings. The authors conclude that a female-typical language style may thus be a powerful tool to promote impact and visibility irrespective of whether the speaker is male or female.