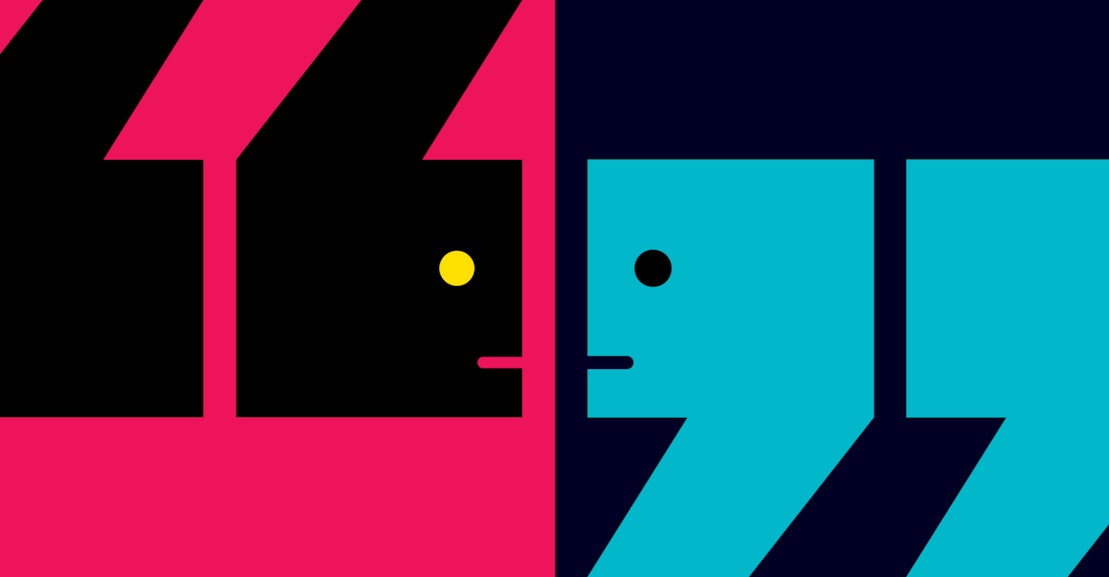 Authored by assistant professor Rebecca Ortiz and PhD student Andrea Smith, the article “A social identity threat perspective on why partisans may engage in greater victim blaming and sexual assault myth acceptance in the #MeToo era,” was published in the peer-reviewed journal Violence Against Women.

Ortiz and Smith found that the stronger the partisan identity of Republicans and Democrats, the more likely they were to engage in victim blaming attitudes, which was then related to a lesser likelihood to perceive the #MeToo movement as having a positive impact in the United States, possibly as a way of defending their political identities in a time when many political leaders have been accused of sexual assault.

In this cross-sectional study, the researchers sent a survey to Democrats, Republicans and independents and asked them a series of questions related to how strongly they identify with their political party affiliation.

The next series of questions looked at their attitudes about sexual assault and violence against women. These questions explored how likely they were to agree with myths about sexual assault, such as believing that female victims are at least somewhat responsible. The researchers then broke down responses by political identity and gender.

“What we found is that the more Republicans and Democrats strongly identified with their party, the more likely they were to agree, or at least not strongly disagree, with these sexual assault myths and then the less likely they were to perceive the #MeToo movement as having a positive impact,” said Ortiz. “As predicted, these sexual assault myth attitudes were significantly higher among Republicans than Democrats and among men than women. We also found that our participants aligned more closely by party than gender, such that Republican women more closely aligned with Republican men and Democratic men with Democratic women.”

However, while the Democratic Party has championed the #MeToo movement and women’s rights, the researchers’ findings indicate that even strongly partisan Democrats may still be willing to, at least somewhat, question a victim’s story or believe in sexual assault myths, perhaps especially when a Democratic politician is accused of harassment or assault.

This narrative has played out on both sides of the political spectrum. In 2016, former President Donald Trump was accused by several women of sexual misconduct and harassment. During the campaign, an infamous tape resurfaced of Trump making lewd remarks about women and bragging about sexually harassing women. He still won the election and enjoyed popular support from Republicans. Likewise, while many Democrats called out former President Trump for the numerous sexual assault allegations against him, some Democrats were far less willing to criticize President Biden when a similar accusation was made by a former staffer during the 2020 elections.

“It appears that both Democrats and Republicans have the potential to engage in victim blaming and acceptance of these harmful cultural myths about sexual assault survivors as a means of preserving and defending their political identities, perhaps especially when powerful members and leaders of their political group are accused of these crimes,” said Ortiz.