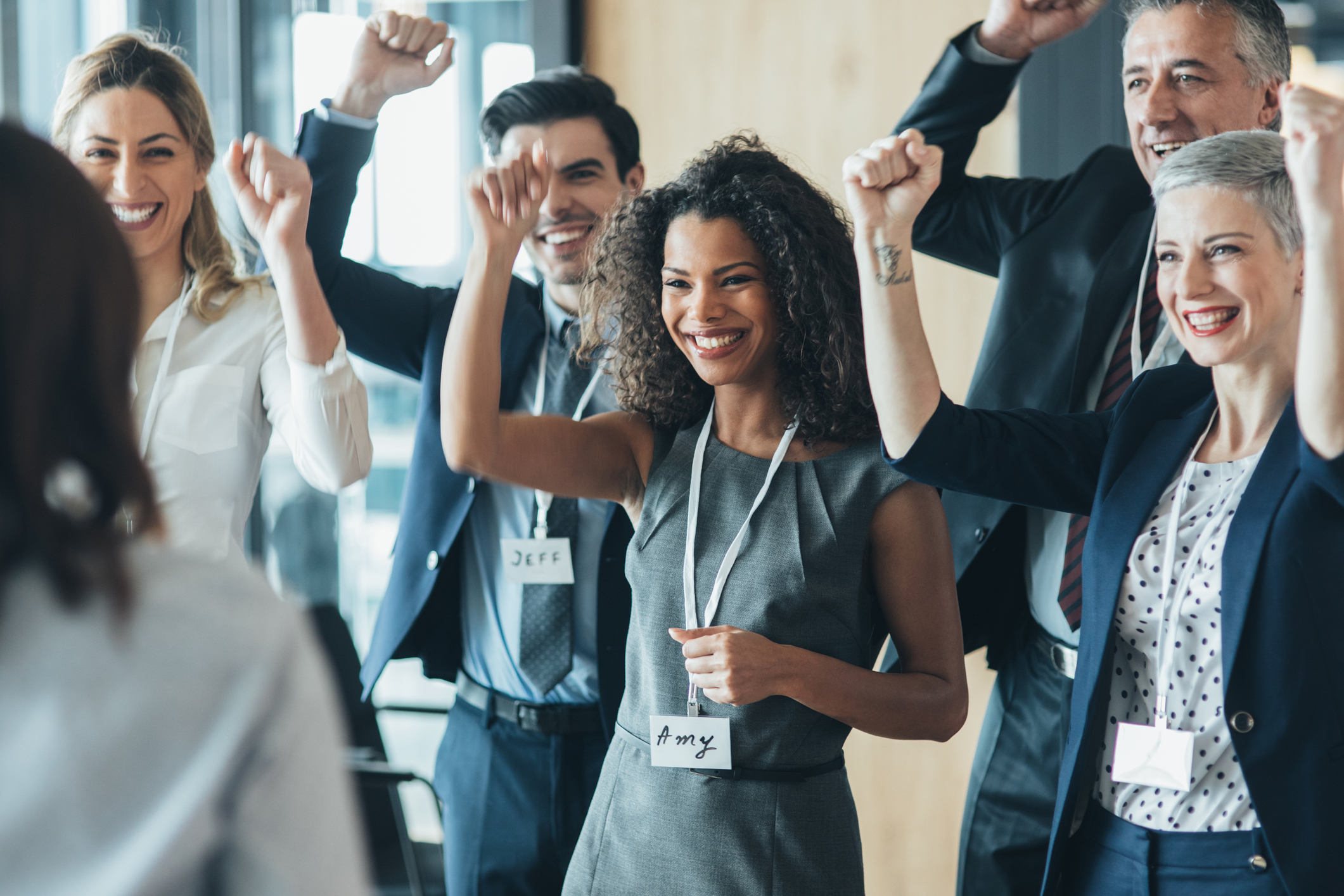 When women and men raise their voices together in the workplace, managers are more likely to support gender equity issues, such as equal pay for equal work. That’s the finding of a new paper from a researcher at The University of Texas at Austin.

With colleagues Subra Tangirala of the University of Maryland and Elad Sherf of the University of North Carolina at Chapel Hill, she asked each group a different set of questions about a range of gender equity proposals, from training women in how to negotiate for higher pay to ensuring that women formed at least 50% of the candidates for leadership positions.

In each of the three studies, participants — including those in managerial roles — reacted more favorably overall to mixed-gender coalitions than to women-only or men-only advocates. This is because:

“This research addresses how best to form an advocacy group to raise these issues, if you want to get results,” Hussain said.

The research is online in the Academy of Management Journal.

Managers see women as legitimate messengers, Hussain said, because they have personal interests in an issue. But adding men makes the message itself appear more legitimate by indicating that it matters to a wider range of stakeholders.

“When only women advocate for gender equity, it can come across as a niche concern,” she said. “When men speak up about it, they can be seen as lacking the right to protest an issue that doesn’t personally concern them. It’s really when you bring women and men together as advocates that you circumvent both concerns.”

The researchers noted that the effect was limited to women’s issues. When managers were asked to take actions on nongender equity issues, such as training to improve customer service skills, mixed-gender coalitions showed no advantage.

But the lesson might apply beyond women’s issues. Other kinds of socially charged workplace concerns, such as racial justice, could potentially benefit from demographically diverse coalitions. For instance, if a group is trying to advance racial equity in the workplace, a coalition of white and Black employees might be better able to signal both coalition legitimacy and issue legitimacy.

Although women have yet to reach equality in many workplaces, the researchers were encouraged at how seriously the participants took women’s proposals. On the scale from 0 to 7, their levels of support ranged from 4.47 to 5.43.

“If we had run this study 10 or 20 years ago, we might have uncovered much poorer attitudes toward gender equity in general,” Hussain said. “And as the workplace is always evolving, these findings may change 10 or 20 years from now, with more social progress. At least today, though, it helps to recruit men as allies. Gender equity advocacy is most effective when women and men work together.”