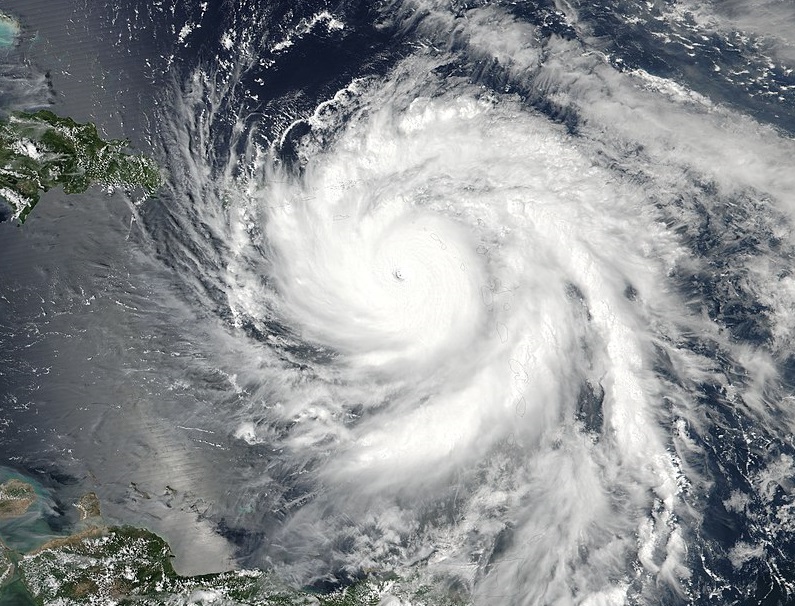 In the autumn of 2017, hurricanes Irma and Maria destroyed Puerto Rico causing thousands of deaths, illnesses and suffering, which brought about a situation of serious economic, political and public health crisis, and widespread death and destruction. However, neither the US nor the Puerto Rican government reacted adequately to such a grave situation.

A scientific paper published recently in the journal Social Science & Medicine by researchers from UPF and the University of Puerto Rico discusses how this disaster has revealed the need to assess the critical social and environmental situation affecting the country and to study the underlying socioeconomic and political factors that contribute to aggravating the problems caused by hurricanes.

According to Joan Benach, a researcher with the Health Inequalities Research Group, Ecology – Employment Conditions Network (GREDS-EMCONET) of the Department of Political and Social Sciences at UPF and first author of the article, “the destruction caused by a ‘natural’ disaster associated with the climate emergency is not only an environmental-type cause, rather it should be understood as an eco-social phenomenon”.

The work, which is also signed by Eliana Martínez-Herrera and Juan Manuel Pericàs (GREDS-EMCONET), together with Marinilda Rivera Díaz and Nylca J. Muñoz, researchers, respectively, of the College of Social Sciences and of the School of Public Health at the University of Puerto Rico, critically and thoroughly scrutinizes Puerto Rican history and its colonial relationship with the United States in order find out what the root causes of this situation are and what future awaits the country.

According to Joan Benach, “the root of the problem lies mainly in the absence of appropriate socioeconomic policies to foresee and adapt to hurricanes, due to the application over decades of colonial and neoliberal policies. The root causes of the serious socioeconomic crisis that Puerto Rico is experiencing, aggravated by hurricanes, must be sought in colonialism and the lack of political sovereignty”.

For the UPF researcher, other factors influencing the crisis are neoliberal policies, which cause poverty and inequality, unemployment, insecurity, migration and poor quality housing, and the lack of social and health services, among other aspects.

“If these policies associated with exploitation, domination, repression and racism do not change, the environmental impacts that can be expected in the near future will worsen the already bad situation with more damage, suffering and disease”, Joan Benach assures.

Reversing the situation and seeking solutions

The article reveals that, according to experts, due to the climate crisis, over the coming decades there will be an increase in torrential rain episodes and other environmental disasters in the country, with more intense, more persistent hurricanes. This may lead Puerto Rico and the Caribbean to be subjected to increasingly frequent meteorological disasters, which could lead to a prolonged state of emergency.

The paper proposes several spearheads to change this situation. On the one hand, the scientific challenge of generating more information and analysis to enable visualizing and describing in detail the evolving social and geographical situation and understanding the causes and effects; on the other, the political challenge of reversing the social and environmental situation by means of a drastic change of the neoliberal and colonial policies that seriously affect people’s life, health and equity.

“The first step to tackle these challenges is to prevent blindness and impotence; the second, is to develop sustained collective action to raise public awareness and incite the social movements needed to force a drastic change in government leadership. Finally, the institutions must be democratized and inequality de-institutionalized”, the researchers conclude.