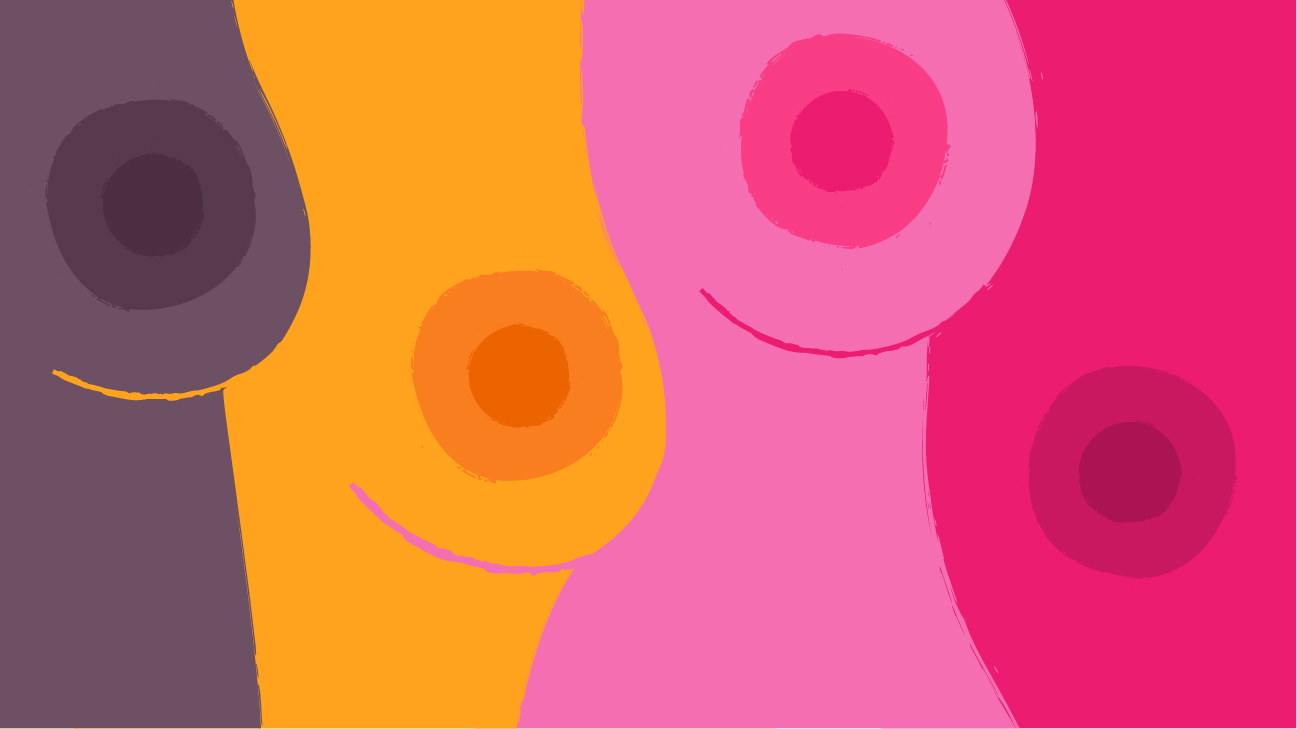 Nipple size varies markedly from woman to woman, whereas male nipples are more uniform. This finding goes against a common assumption of evolutionary biology, say Ashleigh Kelly and her colleagues from the University of Queensland in Australia in a study published in Springer’s journal Adaptive Human Behavior and Physiology.

To test this assumption, Kelly and her team investigated human nipples. Male nipples are regarded as a prototypical evolutionary by-product, a non-functional version of the functional female nipple.

Kelly and her team enrolled 63 consenting Australian undergraduate students in their study. Participants’ nipple areas were scanned and later measured. The researchers also measured features such as participants’ height and chest circumference.

Male nipples were on average 36 per cent the size of female nipples. There was also a greater variation in the nipple area size of women, even after taking into account the size difference.

“We found that female nipples were significantly more variable than male nipples,” says Kelly, who notes that aspects such as participants’ body mass index, the temperature of the room in which the tests were conducted, and differences in the bust size of women, and the chest size of men were all taken into account.

“Female nipples are functional as they are used in breastfeeding,” explains Kelly. “Therefore, the finding that females nipples are highly variable discredits previous studies that indicate variation in a specific feature indicates a lack of functionality.”

Other researchers have, for instance, claimed that the greater variation in the length of clitorises compared to penises means that the female orgasm is a non-functional by-product of the male orgasm. Based on the current findings, Kelly says that this evidence should be disregarded because the analogy of male and female nipples shows the opposite effect.