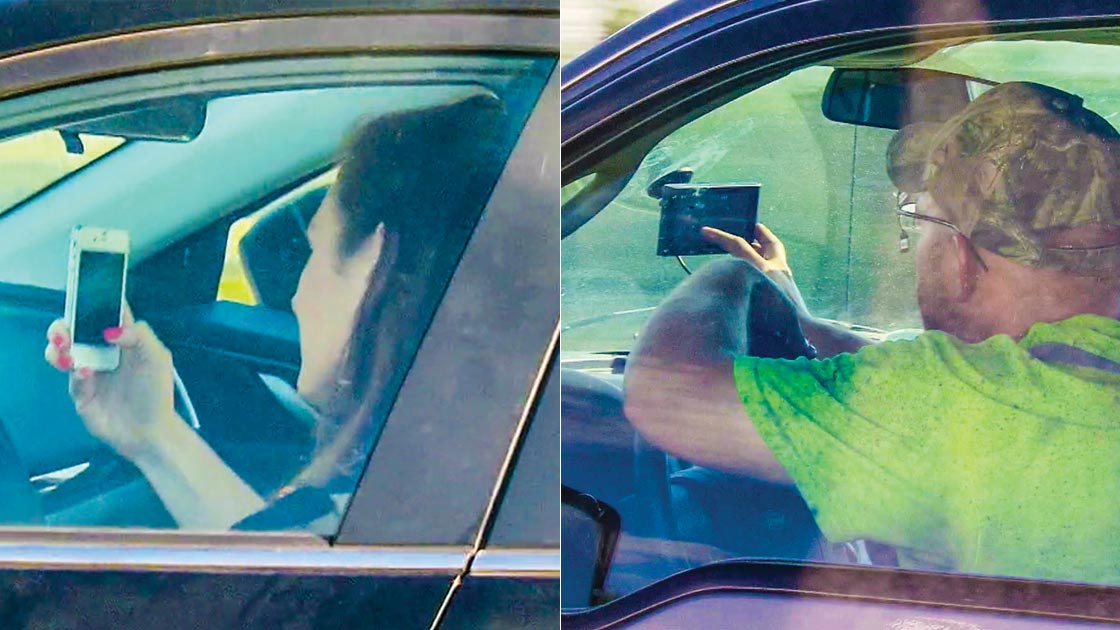 About 18% of patients with injuries sustained in motor vehicle crashes (MVCs) acknowledge that distracted driving contributed to the crash – although the true rate is likely even higher, according to a report in The Journal of Bone & Joint Surgery.

Meanwhile, nearly every patient in the survey study acknowledged distracted driving at least sometimes, according to the new research, led by Bill Ristevski, MD, of McMaster University, Hamilton, Ont., Canada. “Essentially, despite the apparent dangers, all drivers engage in distracting behavior,” the researchers write.

In a nationwide study, 1,378 patients being treated at four Canadian fracture clinics completed an anonymous survey. About 12% of the patients had been injured in MVCs. Patients were asked about their habits in regard to distracted driving and whether distractions contributed to their current injury or to previous crashes.

Nearly all respondents – 99.7% – acknowledged distracted driving in the last 12 months. The most frequent types of distractions were talking with a passenger and listening to or adjusting the radio. Other common distractions included out-of-vehicle distractions, eating/drinking, adjusting the radio, and daydreaming. Surprisingly, the pervasiveness of distracted driving held true even when the researchers analyzed only the more dangerous distractions associated with a high risk of crashing – such as texting, programing/adjusting a navigation system, daydreaming, and making phone calls while holding the phone.

About two-thirds of respondents reported using mobile devices, while nearly 40% said they used a handheld device to make calls. Although 60% of patients said they pulled over to a secure location before using electronic messages, 35% still reported sending messages while driving, at least on rare occasions.

The researchers add that many patients who were more severely injured or who died due to distracted driving were not included in the study. “When factoring all this in, it would be reasonable to believe that our data are a conservative representation of the proportion and severity of distracted driving occurring on the roads,” Dr. Ristevski and colleagues write.

The authors believe their study is an important first step toward understanding the impact of distracted driving on the healthcare system. They conclude, “These data are crucial for informing the public and the government and for educating drivers, and could help to evoke positive change.”