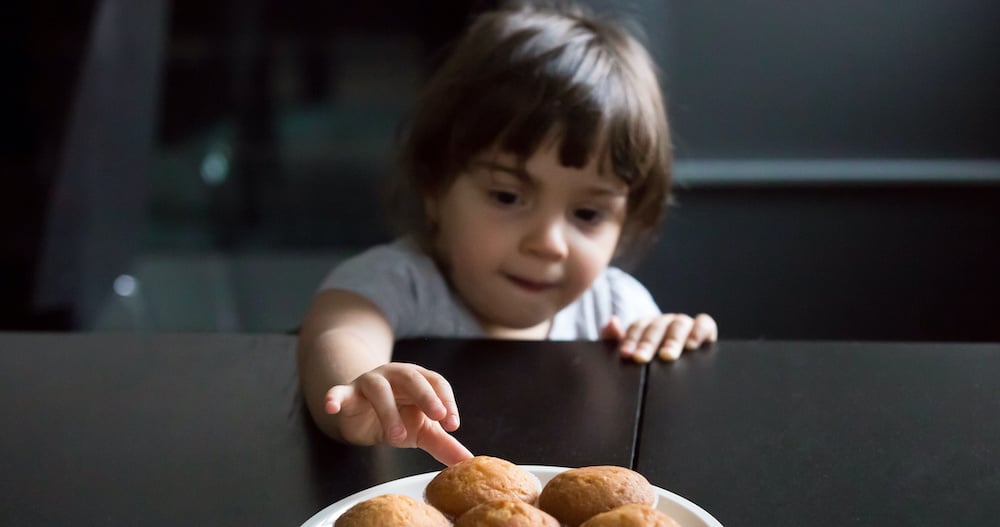 For the fourth year in a row the NJ Poison Control Center has seen an increase in calls concerning children who accidentally consumed cannabis (marijuana, THC) edibles. Last year (2021), the NJ Poison Control Center assisted in the medical treatment of more than 150 children who were accidentally exposed to cannabis edibles — nearly 100 children 5-years-old and younger; more than 55 children between the ages of 6 and 12.

Although many people believe cannabis (marijuana, THC) is safe in any amount, consuming too much cannabis can lead to unwanted physical and mental side effects ranging in severity/seriousness. When compared to smoking cannabis, the effects of edibles are often delayed leaving people to consume more than they intended.

Case 1: A three-year-old toddler was evaluated in the emergency room/department after showing signs of strange behavior. Shortly after arriving, the child had a seizure which resulted from consuming a large amount of cookies containing cannabis.

Case 2: A two-year-old toddler awoke with intense night terrors. Once awake, the toddler was drowsy and behaving as though she were “drunk”. The child was evaluated in the emergency room/department and treated. It was discovered that the toddler consumed gummy candies containing cannabis.

As edibles continue to gain popularity and become a common household product, poison control centers across the country continue to see a drastic increase in children accidentally exposed to cannabis edibles at home.

“It is difficult for anyone, especially children, to distinguish an edible marijuana product from food when the product is almost identical to common everyday foods and drinks,“ says Diane Calello, executive and medical director of the New Jersey Poison Control Center at Rutgers New Jersey Medical School, Department of Emergency Medicine. “For this reason, it’s important to store cannabis products, especially edibles, the same way you would store medicines in your home. Don’t take the risk. Lock up your edibles.”

Unlike adults, children who ingest edibles are at a much higher risk for severe health effects and even fatal outcomes from cannabis.  These effects can include trouble breathing, loss of coordination, drowsiness, and seizures. In severe cases, children may need to be admitted to an intensive care unit (ICU).

“Since edibles may be highly concentrated, limit the number of edibles you have at home if you live with young and school-aged children,” says Lewis Nelson, chair of Emergency Medicine at Rutgers New Jersey Medical School. “Many edible products look and taste like store-bought treats and other food products, making it difficult for children to know the difference. Although edibles like brownies, gummies, and lollipops can be fun and/or therapeutic for adults, high levels of THC (the psychoactive ingredient in marijuana), can lead to dangerous overdose symptoms in children.”

When using or storing marijuana products in the home, remember the following tips to prevent an accidental exposure:

Previous PostSocial Capital is a Key Driver of Small BusinessNext PostWhy Is There No Uber for Live Music?