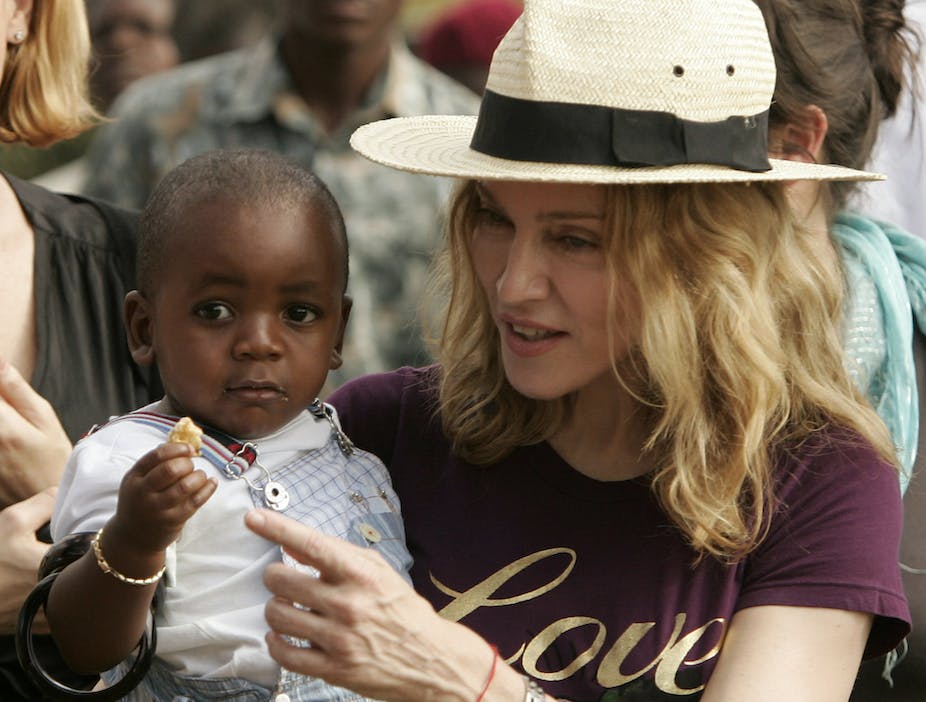 Volunteer tourism, or voluntourism, is an emerging trend of travel linked to “doing good”. Yet these efforts to help people and the environment have come under heavy criticism – I believe for good reason.

Voluntourists’ ability to change systems, alleviate poverty or provide support for vulnerable children is limited. They simply don’t have the skills. And they can inadvertently perpetuate patronising and unhelpful ideas about the places they visit.

The trend of voluntourism has come about partly through initiatives by large-scale, well established organisations such as UNICEF, Save the Children, CARE International and World Vision. They raise money for programmes they have developed for orphans and vulnerable children.

Their appeals have been effective because needy children tend to arouse compassion and because modern communication technology makes it easy to share the call to help.

But there are dangers in these appeals, which are mostly aimed at Western audiences. For example, singer Madonna, in her documentary I Am Because We Are, says Malawi is in a “state of emergency”. She says there are over a million children orphaned by AIDS in the central African country and that they are

living on the streets, in abandoned buildings, and are being abducted, kidnapped, and raped.

Madonna’s description is inaccurate. There are not a million children living on the streets of Malawi, nor are there high levels of abduction and rape.

Aside from sometimes creating an inaccurate impression, these appeals have attracted increasing numbers of student volunteers, best described as amateur humanitarian workers. They intend to serve people, especially children, but do they?

The trouble with voluntourism

Most students bring few relevant skills to their volunteer sites. They are not required to commit to long-term involvement either. Instead, volunteers take part in service projects like basic construction, painting, tutoring in English and maths, distributing food, or “just being a friend” to children perceived as alone and in need of social support.

Voluntourism with children also perpetuates the notion of a desperate Africa needing the benevolence of the West. Volunteers are led to imagine that their engagement directly addresses suffering. Many believe the children they work with don’t have any other social systems to support them materially or socially.

This is evident from the images and anecdotes they circulate of a suffering, sick Africa. The images they portray is that Africa is incapable of escaping poverty and violence without Western intervention.

The ways volunteers get involved tend not to address the causes of suffering.

The design of these programmes leads to superficial engagement for volunteers. This makes it hard for them to think about – or do anything about – the structural issues that create humanitarian crises in the first place.

These issues include the history, social, political and economic conditions that frame people’s lives.

My research suggests that students who engage in these programmes actually contribute towards the mystification of larger systems that produce inequality, poverty, particular patterns of disease distribution, and various forms of violence.

Programs need to be reworked

The problems outlined here do not necessarily mean that volunteer work should be abandoned. In an increasingly violent and xenophobic world, these kinds of cross-cultural engagement can help people understand and appreciate each other.

But if this is to be achieved, volunteer experiences need to be reframed and programmes reworked. Any organisation taking young people to volunteer sites in Malawi ought to be preparing them with adequate information before they go as well as opportunities for critical discussion during and after their trips. Many of these programmes are associated with college campuses or organised religious groups that have the capacity to learn about, teach, and support a more sophisticated cultural exchange.

Students need to learn about the political, social, economic and cultural histories of the places they visit. They should be given the opportunity to explore systems of poverty and inequality in greater depth.

Most importantly, students need to think about these experiences as cultural exchanges meant to generate knowledge and respect about other ways of being and not as trips that “help” the poor.

If volunteers can understand the people they work with as citizens with rights rather than objects of charity, they can begin to think about long-term partnership, justice and structural change.

I believe long-term commitment is key. Doctors, engineers, computer scientists and particular types of educators have important skills and could make more enduring contributions. Doctors, for example, they could train medical personnel on new procedures to use once the volunteer leaves.

For the shorter term, volunteers should see their presence as a cultural exchange rather than as humanitarian relief.