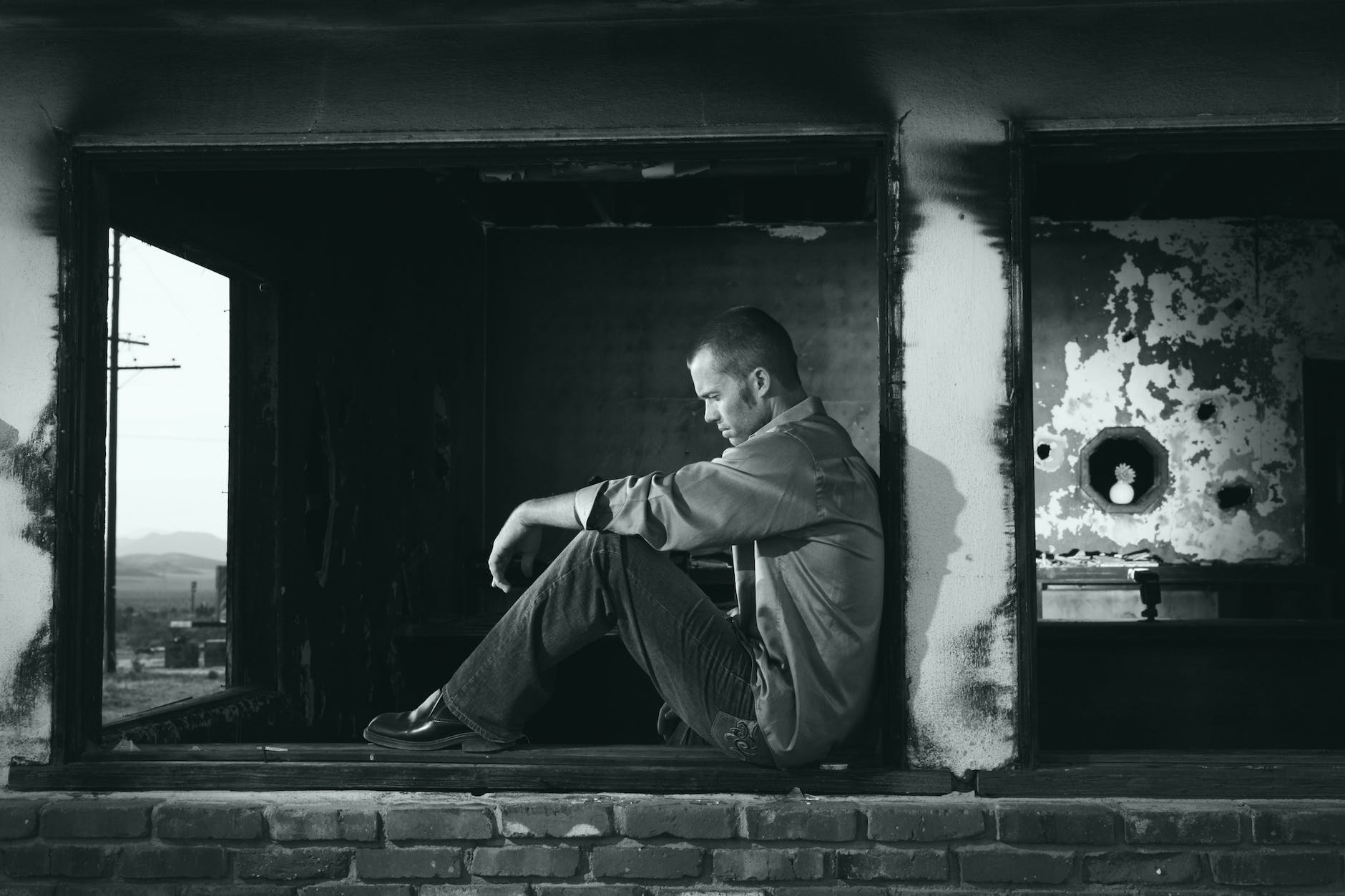 On May 1, NPR reported on a survey about loneliness conducted by Cigna, a large health insurance company. Cigna asked over 20,000 American adults if they agreed with statements like “People are around me but not with me” and “No one really knows me well.” The survey found that younger Americans were lonelier than older Americans.

But while doing research for my upcoming book on empathy and social relationships, I found that the story is a bit more complicated than this.

How to study loneliness

The Cigna survey used the UCLA Loneliness Scale, one of the best available measures of loneliness. But just because a survey has 20,000 respondents doesn’t mean it’s high quality. Who were the respondents? Did they reflect the general U.S. population in terms of age, gender and other factors? Without more details about the survey methods, it’s hard to know how to interpret it.

Thankfully, some peer-reviewed studies have examined changes over time in loneliness and social isolation. Loneliness is the subjective feeling of social disconnection. Social isolation is more objective. It includes living alone, having very few social ties, not having people to confide in, and not spending time with others very often.

Although lonely people are sometimes more socially isolated, this is not always the case. It’s possible to feel lonely, even when surrounded by people. And it’s possible to have a few friends, enjoying deep connections with them along with times of solitude.

One study tracked changes in over 13,000 college students from 1978 to 2009. The researchers found that millennials actually reported less loneliness than people born earlier.

But since the study was on college students, the researchers wondered whether they would find these results in a more general American population. So, they tracked changes over time in a nationally representative sample of over 385,000 students high school students between 1991 to 2012.

In order to measure loneliness, participants were asked whether they agreed with statements that indicated loneliness, like “I often feel left out of things” and “I often wish I had more good friends.” Statements like “There is always someone I can turn to if I need help” and “I usually have a few friends around I can get together with” measured social isolation.

As in the first study, the researchers found students reported declines in loneliness over time. However, they actually found increases over time in social isolation.

This corresponds with nationally representative government data showing that the percentage of people in the U.S. who live alone nearly doubled from 7.6 percent in 1967 to 14.3 percent in 2017.

Americans also seem to have fewer confidantes. The average number of people that Americans say they can talk to about important things declined from 2.94 in 1985 to 2.08 in 2004.

Taken together, this published research finds that young people in the U.S. may be more socially isolated in recent years, but are paradoxically becoming less lonely. There doesn’t appear to be an epidemic of loneliness, but perhaps there is one of social isolation.

It’s possible that socially isolated people are turning to social media to treat their feelings of loneliness. This could make them feel less lonely in the short run, but these connections can be more about quantity than quality. They aren’t necessarily the people Americans get together with in person or turn to when we need help. And people often use social media when they are actually alone in a room on a screen.

In my view, future research should try to better understand why there are different trends in loneliness versus isolation. But, since both are equally bad for our health, it’s important to nurture our connections with others – both online and off.