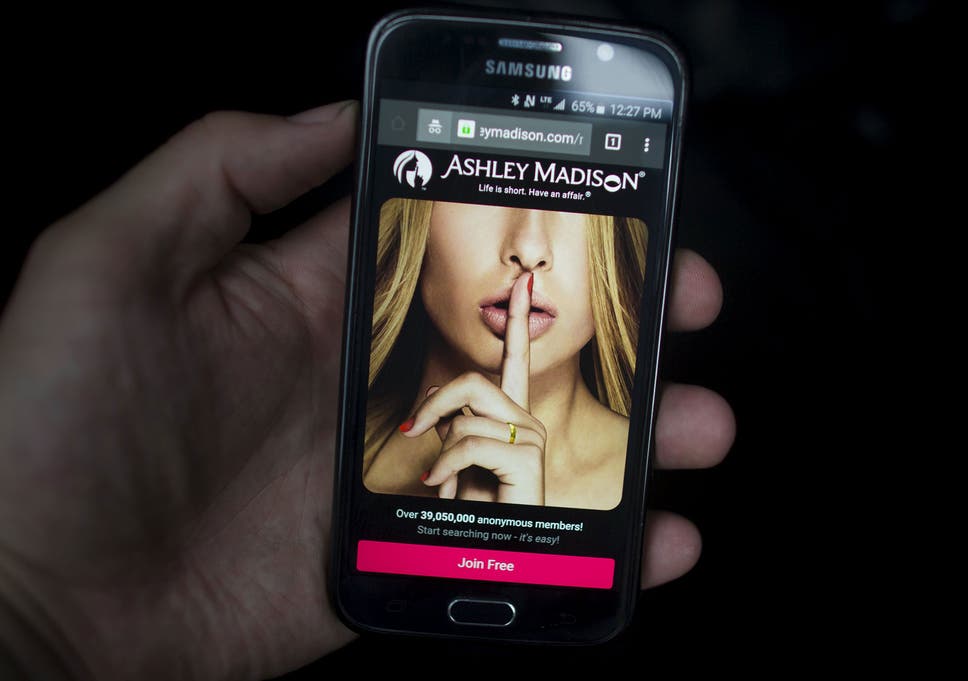 Democrats, who generally have a more liberal take on sexual matters, were least likely to use an adultery dating service, while members of the conservative Libertarian party had the greatest tendency to do so. This is according to an analysis of leaked user data from Ashley Madison, a website that connects married people who want to cheat on their partner. Greens and voters not registered to any party used the site more than Democrats, whereas Republicans used it more still, but less than Libertarians. The findings by Kodi Arfer of the University of California Los Angeles and Jason Jones of Stony Brook University, both in the US, are presented in journal Archives of Sexual Behavior.

Most polls about people’s opinions on sexual matters, such as premarital sex, adultery and prostitution, are based on self-report questionnaires. However, there are often discrepancies between reported and actual behavior. For example, adultery is fairly common, although this behavior is typically frowned upon. In a recent General Social Survey, 17 per cent of Americans acknowledged having had an extramarital affair.

To get a more accurate representation of how well views agree with behavior, Arfer and Jones analyzed user data from the Ashley Madison adultery website that was leaked in 2015. Until 2016, the website’s slogan was ‘Life is short. Have an affair.’ Arfer and Jones linked credit card payments made via the website with voter registration records from California, Florida, Kansas, New York and Oklahoma. The analysis took account of people without political party membership, Republicans, Democrats and those registered with two of the larger minor parties, Green and Libertarian.

In all, 80,000 matches were made between the 200,000 Ashley Madison user accounts and the 50 million voters registered in the five states. The chances that a registered voter spent money on Ashley Madison with the intent to cheat in a romantic relationship varied substantially based on their political party. Libertarians were most likely to use the site, and Democrats least likely. Republicans, Greens, and unaffiliated voters fell in between.

“The general pattern seems to be that members of more conservative or more right-wing parties used Ashley Madison more often,” explains Arfer. “Our results are perhaps the strongest evidence yet that people with more sexually conservative values, although they claim to act accordingly, are paradoxically more sexually deviant in practice than their more sexually liberal peers.”

The researchers speculate that this discrepancy can be linked to aspects of sexual conservatism and religion that often frown upon the sharing of knowledge about sexuality, frank discussions and even formal sex education. Another possibility is that many people endorse conservative sexual attitudes strategically, rather than out of earnest belief.

“People could be interested in taboo sexual behavior, such as adultery, but wish to hide it. To deflect suspicion, they could claim to be particularly committed to sexual restraint,” Jones explains.