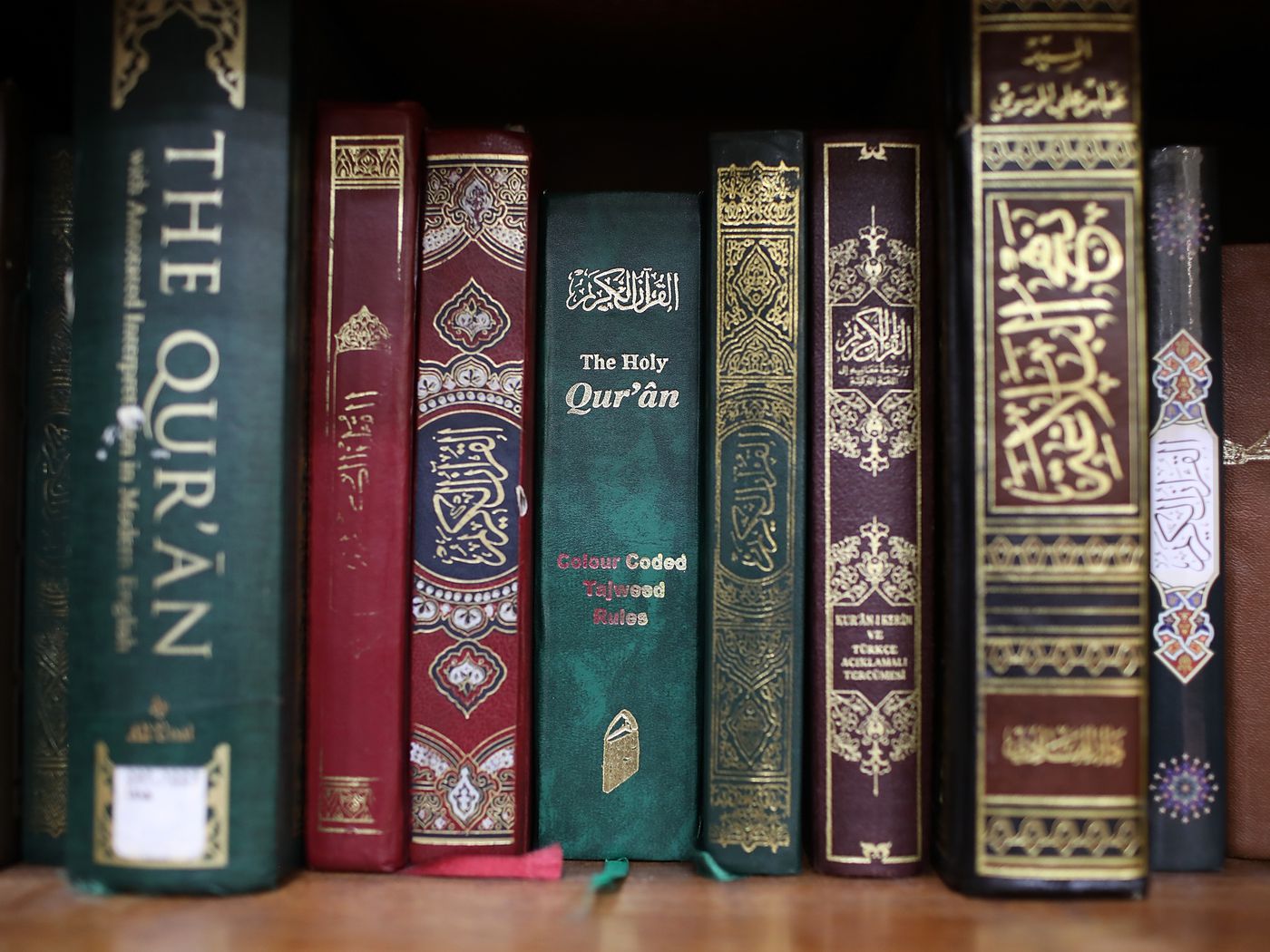 Muslims and atheists in the United States are more likely than those of Christian faiths to experience religious discrimination, according to new research led by the University of Washington.

In the study, which focused on public schools because they are government-run, community-facing institutions, the researchers tested responses to an individual’s expression of religious belief. In addition to finding greater bias against religious minorities, the researchers also saw that ardent expressions of faith, regardless of religious tradition, were more prone to discrimination.

“The U.S. is becoming a much more culturally diverse society than in the past, and the rate of change is happening very swiftly. So we wanted to ask: How are our public institutions keeping up? Can they provide equal accommodations and protection under the law?” said Steve Pfaff, a University of Washington professor of sociology and lead author of the study, which published Aug. 30 in Public Administration Review.

Religious bias may be a very serious problem, but it has been studied less than other types of discrimination, such as race- or gender-based discrimination, Pfaff added.

“Schools bear this enormous responsibility and perform this important service, and one thing that’s changing quickly, among the population, is religion. So how are schools handling all that change?” he said.

For this study, which was conducted in spring 2016, researchers sent an email to some 45,000 school principals in 33 states, including Washington. The email was presented as a note from a family new to the community. The randomized messages varied by belief system — Catholic, Protestant, Muslim or atheist, signaled by a faith-oriented quote in the email signature — and also varied the degree of religious expression in the body of the note. The basic version asked for a meeting to learn about the school; a second version sought to find a school that was the right fit for their beliefs; and a third inquired about accommodation of religious needs at school. A control email presented as a family new to the community, interested in learning about the school, but with no religious expression or a faith-oriented email signature.

The research team chose the audit approach, with its contrived email, over a more standard survey on the assumption that asking people questions about religious bias may not yield genuinely honest answers, Pfaff said. Much research in the social sciences suggests that subjects are unlikely to volunteer what they think will be perceived as discriminatory opinions.

Hello. My family and I will be moving into the area sometime this summer. Right now, we are deciding where exactly to move and are looking at schools for our [son/daughter], [Jonah/Sarah]. Before we pick a place to live, we would like to meet with you or a member of your staff and chat a bit about your school. Would that be possible?

[A] [One of the reasons we would like to meet with you is that we are raising [Jonah/Sarah] to be a good [Christian/Catholic/Muslim/Atheist/Humanist] and want to make sure that this would be possible at your school.]

[B] [One of the reasons we would like to meet with you is that we are raising [Jonah/Sarah] to be a good [Christian/Catholic/Muslim/Atheist/Humanist] and want to protect [him/her] from anything that runs counter to our beliefs. We want to make sure that this would be possible at your school.]

[C] [Catholicism/Christianity/Islam/Atheism teaches that life is precious and beautiful. We would live our lives to the fullest, to the end of our days. –Pope Benedict/Rev. Billy Graham/The Prophet Muhammad/Richard Dawkins].

While none of the principals’ responses were explicitly negative, Pfaff said, it was the lack of response that indicated a pattern. Somewhat less than half of emails got a response. But those that signaled affiliation with Islam or atheism, indicated by a famous quote attributed to either the Prophet Muhammad or Richard Dawkins in the email signature, were about 5 percentage points less likely to receive a response than the control emails. Email response rates to notes accompanied by a quote from Pope Benedict XVI or the Rev. Billy Graham mirrored those of the control emails.

The study’s findings were evident nationwide; emails were sent to principals in 33 states, and even when testing the potential effect of local demographics — whether an urban, diverse community, Democratic or Republican-leaning, or a more homogenous, rural one — the observed discrimination against religious minorities was consistent. That suggests that religious discrimination can occur anywhere, that it’s not reflective of geography or political ideology, Pfaff said.

“Religious bias in response to a routine inquiry from a public school official, amounting to a 5 to 13 percent lower chance of response, reflects substantial evidence of bias,” Pfaff said.

The findings may indicate that the perceived cost in dealing with a person or situation factors in to whether they receive a reply. In that case, the perceived cost may have as much to do with community attitudes and norms about religion in school, or about specific religions, as the principal’s own beliefs or biases, Pfaff said. However, bias against Muslims and atheists on the basis of self-identification, without any request for accommodation, could stem from discrimination rooted in moral judgments. From a discrimination-research perspective, frontline bureaucrats, such as city or county workers or school principals, are an appropriate study pool — perhaps even more than elected officials — because they have so many seemingly routine interactions with the public.

Judaism was not included in the study because at the time previous research suggested little discrimination, and very positive public attitudes, toward Jews. In the years since, however, public expressions of anti-Semitism have increased, and in retrospect, including Judaism in the study would have been valuable, Pfaff acknowledged.