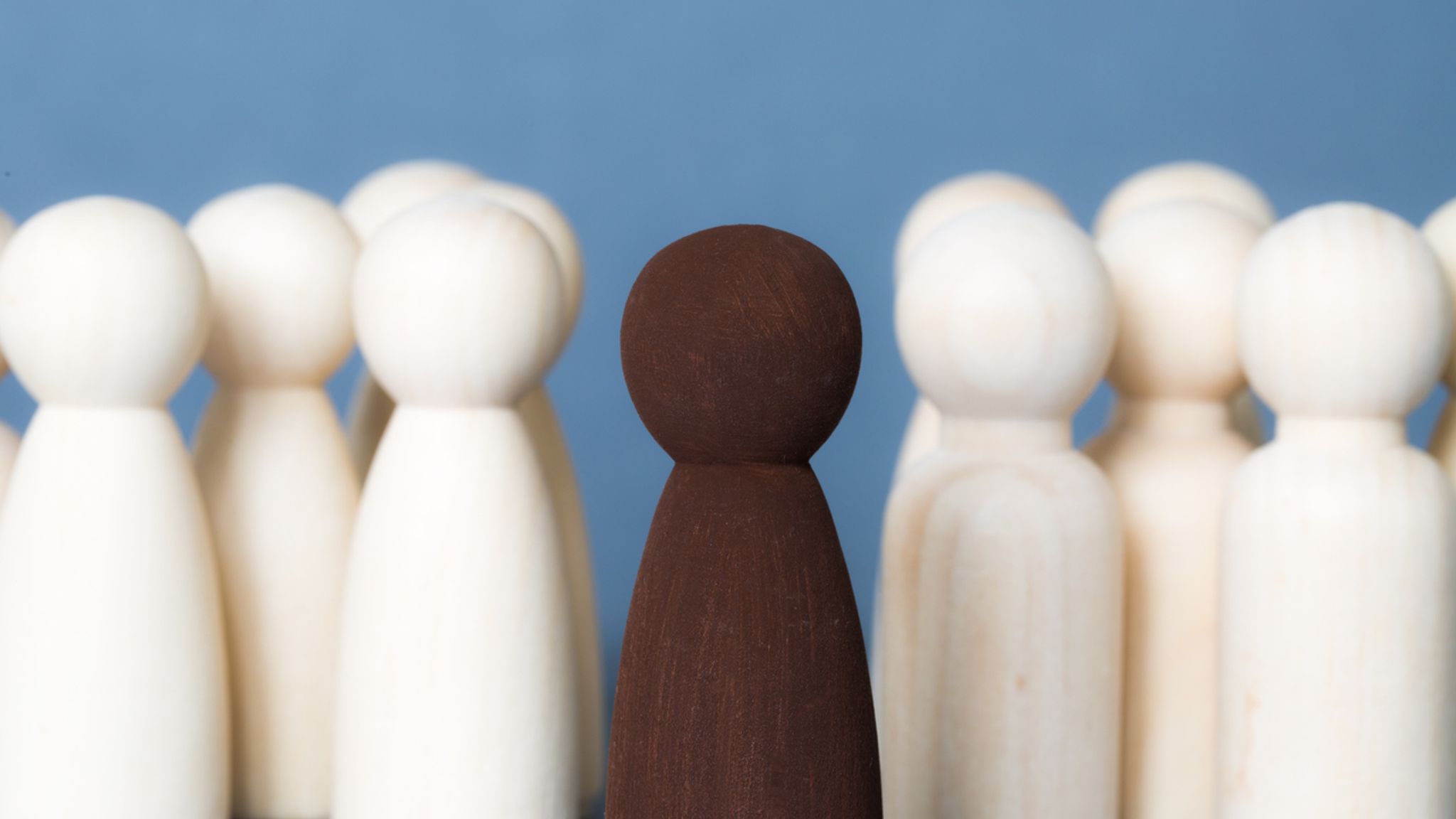 People who deny the existence of structural racism are more likely to exhibit anti-Black prejudice and less likely to show racial empathy or openness to diversity, according to research published by the American Psychological Association.

However, there were no similar findings for people who claimed they ignore race, which was instead associated with greater openness to diversity, the study found.

Researchers analyzed 83 previous studies on racism that included more than 25,000 participants. Denying structural racism and ignoring race are often considered to be two different types of colorblind racial ideology, but researchers and educators need to delineate between them because they appear to have very different outcomes, said lead researcher Jacqueline Yi, MS, a clinical-community psychology doctoral student at the University of Illinois at Urbana-Champaign (UIUC). The research was published online in the Journal of Counseling Psychology.

“The denial of structural racism appears to be a big barrier to racial equity because it allows for more victim-blaming explanations of systemic inequality,” Yi said. “The more that BIPOC [Black, indigenous and people of color] individuals are blamed for racial disparities, the less likely it is for white people and institutions to take responsibility for the continued effects of systemic racism.”

Denial of structural racism was more closely linked to anti-Black prejudice than prejudice against other people of color. People who denied structural racism were also more likely to endorse stronger beliefs that societal inequality is acceptable and reported fewer intentions to engage in social justice behaviors. There were no similar findings for people who said they ignore race.

Even though there were no negative findings related to ignoring race, Yi said it is still an “insidious form of racism.”

“On its surface, ignoring racial group differences and emphasizing sameness as humans seems beneficial,” said Helen Neville, PhD, co-author and professor of educational psychology and African American studies at UIUC. “However, this approach can be a way for white people to avoid discomfort associated with appearing prejudiced and become less willing to engage in anti-racist actions.”

Psychologists need to work with individuals to challenge their or others’ denial of structural racism as a means of working toward eradicating it, Yi said. Other institutions, such as non-profits, corporations and government agencies, should move from racially colorblind to racially conscious approaches that actively implement policies and procedures to promote racial equity, Yi said.