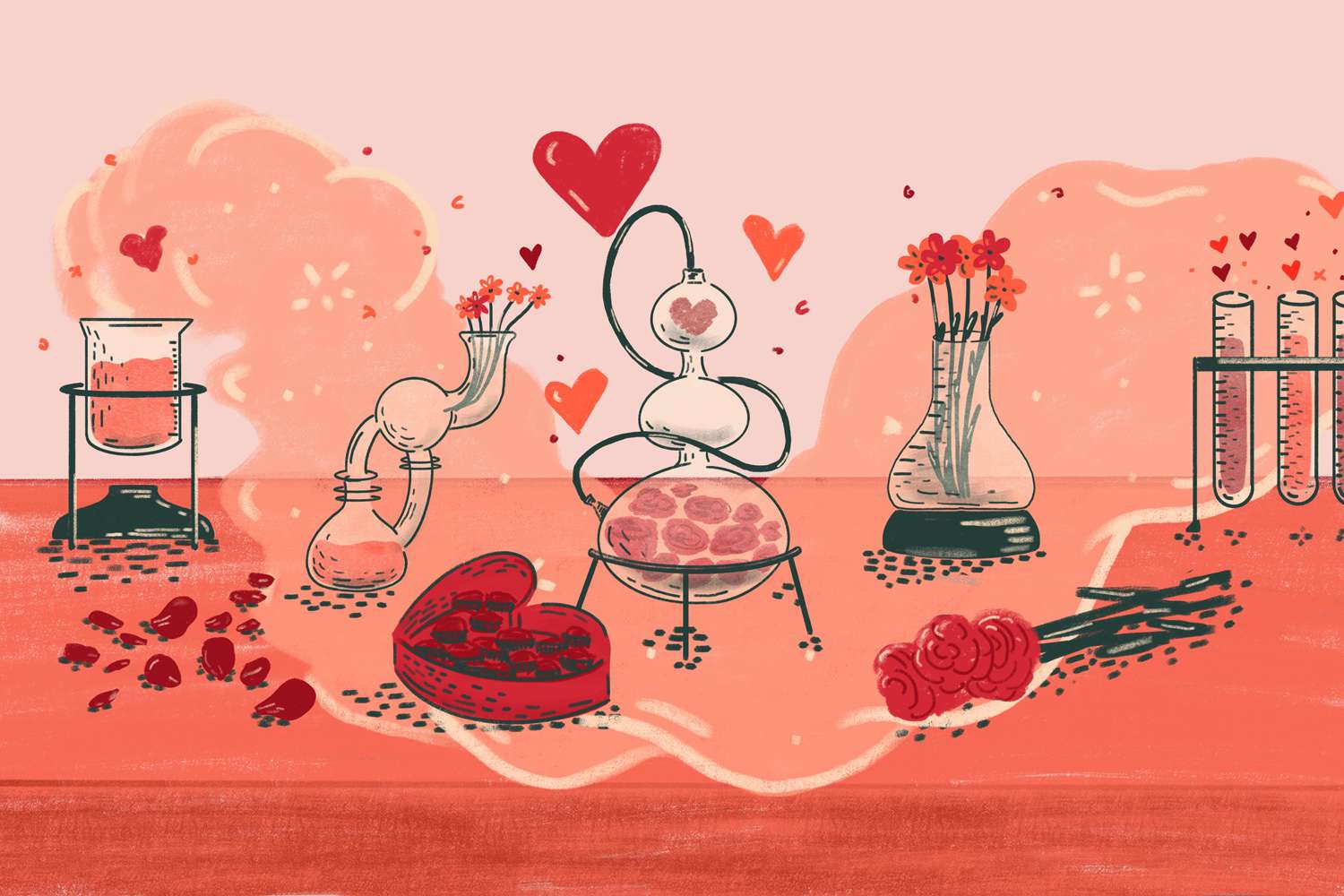 A new study involving users of online dating sites has revealed a link between the perceived originality of text in dating profiles and better impressions of attractiveness. Tess van der Zanden and colleagues at Tilburg University in The Netherlands present these findings in PLOS ONE  and reveal the features of “original” profiles.

To shed new light, van der Zanden and colleagues asked 1,234 users of online dating sites to evaluate the originality of text in several authentic dating profiles and rate the profile owners’ personality and attractiveness. The sites included in the study mostly serve users over the age of 50. All 308 profiles used for the study were altered to preserve owners’ anonymity.

In a second analysis, the researchers analyzed the 308 anonymized dating profiles to investigate text features that may contribute to perceptions of originality. They found that text perceived as being more original used original stylistic features, such as metaphors, and these profiles also disclosed more and more concrete personal information.

On the basis of their findings, the authors suggest that crafting effective text in a dating profile may require owners to carefully balance novelty and appropriateness. They outline several directions for future research, including analyses involving younger participants and exploration of originality of texts in other areas beyond online dating, such as job cover letters or advertisements.