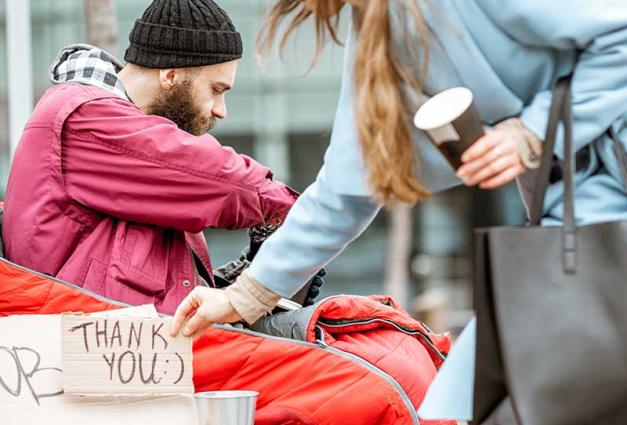 White Americans who think that White people are poor are more likely to believe that welfare recipients are hardworking, and to support welfare policies, according to new research in Personality and Social Psychology Bulletin.

Previous studies on this subject have focused on White Americans’ beliefs that poor people are Black and the resulting dehumanization of the poor. The new research, led by Dr. Erin Cooley of Colgate University and Dr. Jazmin Brown-Iannuzzi of the University of Virginia focuses on White Americans’ beliefs that White people are poor and how that influences their attitudes toward the poor.

“We find that White Americans’ beliefs about White poverty predict the humanization of the poor and welfare policy support,” say Drs. Brown-Iannuzzi and Cooley. “These effects are strongest among White Americans who feel the most status threat from Black people, which further suggests that these processes may be motivated to maintain the racial status quo.”

Drs. Brown-Iannuzzi and Cooley note that, at a time of growing populist movements and far-right political extremism tied to the plight of poor White people, their research illuminates some of the political consequences of beliefs about White poverty.

“These findings highlight the role of White identity, and perceptions of Whites’ losing status, on policy attitudes in the United States,” they explain.

The researchers plan to continue exploring how beliefs about White poverty, combined with perceived status threats from other racial groups, relate to growing political extremism.