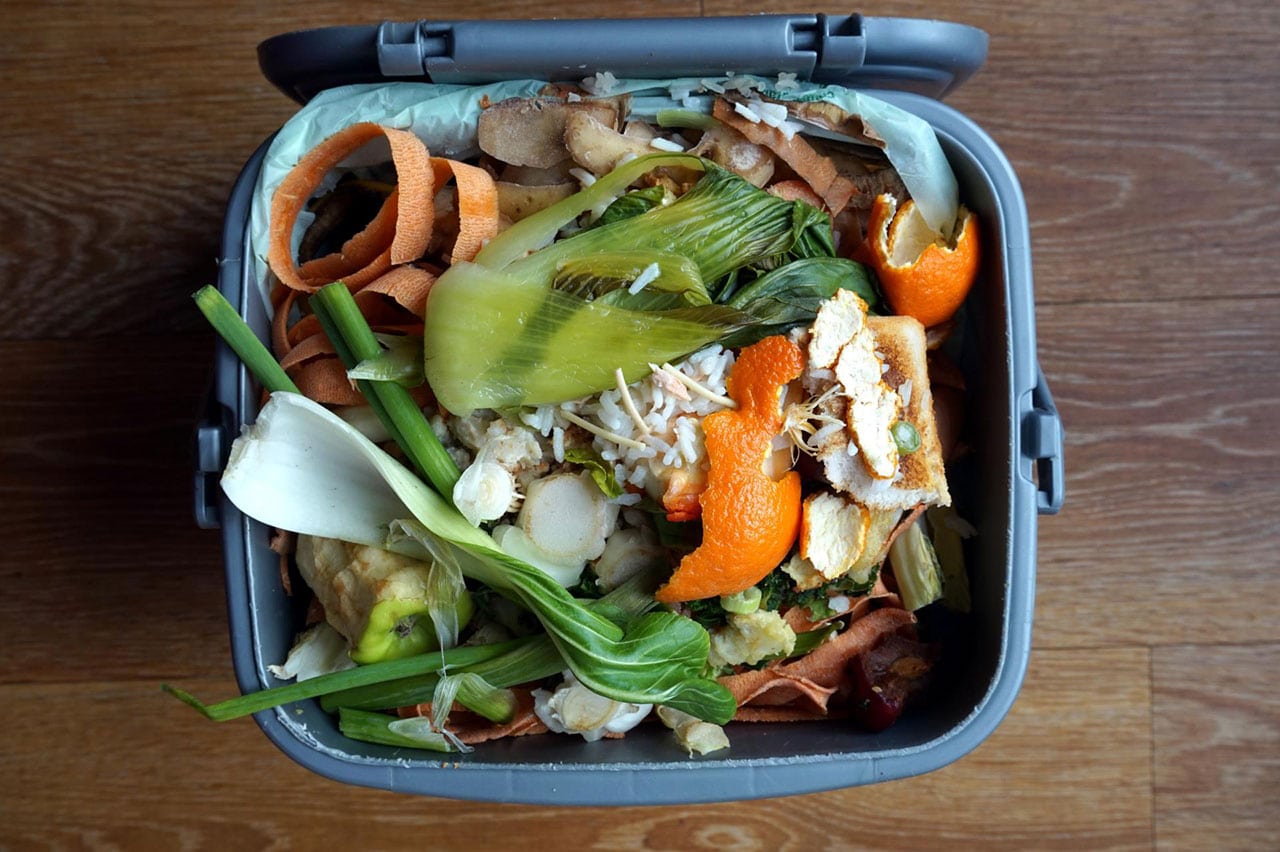 There are major gaps in how food waste in tourism is understood and calculated, according to researchers at the University of Eastern Finland and the University of Southern California. Food waste originating from hotels, restaurants and events is recognized and can be estimated and calculated, but as the tourism industry is becoming more and more diverse, so are the sources of its food waste.

According to the researchers, a focus on preventing food waste only in the traditional food service and accommodation establishments ignores the reality of growing tourist households and will stifle sustainability efforts.

Food waste is a major issue globally, and it has also been identified as the most prominent type of hospitality waste. Annually, roughly 1.3 billion tons of food is lost or goes to waste, which is equivalent to one third or even up to one half of all food intended for human consumption. Food waste is a major environmental, social and economic issue.

Indeed, the tourism industry is facing ever-growing economical, societal and legislative reasons to address food waste. Today’s tourism is not limited to package travel and hotel stays, thanks to the emergence of alternatives such as camping, couch surfing, AirBnB, staying at friends’ and relatives’ homes or traveling across the country in a recreational vehicle, for example. Food waste is created in all these tourist households, but very little research into the topic has been carried out so far. Yet, there is a need to mitigate food waste from these sources as well.

“We can already see that there are savvy players in the tourism industry who have succeeded in reducing their food waste and have even managed to turn that into an asset. Yet, it is not enough for only the traditional food service and accommodation establishments to reduce their food waste, we need to get all tourist households on board. As the tourism sector changes, research into food waste and sustainability becomes ever more important,” Research Manager Juho Pesonen from the University of Eastern Finland says.

According to the researchers, comprehensive reduction of food waste requires that its sources and amounts are identified and that its disposal by tourist households is addressed. In addition, there is a need to study the drivers of tourist household food waste and barriers to its reduction.

“We need models that describe how food waste is created in tourist households, and how that possibly changes over time. Moreover, we need to identify platforms and intersections where food waste can be addressed, for example through social media. In the end, it all boils down to sustainable tourism and the circular economy,” Pesonen notes.